Twitter could bring back Vine, make verification a Blue-only perk

Elon Musk is now fully in control of Twitter and is making big changes. On his very first week as Twitter CEO, Musk dissolved the board of directors, consolidating power to himself, and also fired four top executives - former CEO Parag Agrawal, CFO Ned Segal, policy executive Vijaya Gadde, and general counsel Sean Edgett. According to anonymous sources, one of those executives was escorted out of Twitter"s offices.

In addition to new leadership the company is also going to undergo major changes to its operations. Musk wants to revive Vine, Twitter"s looping video app, which it closed down in 2016. Musk himself ran a poll on whether people wanted Vine back. Of the nearly 5 million that voted, almost 70% said Yes. 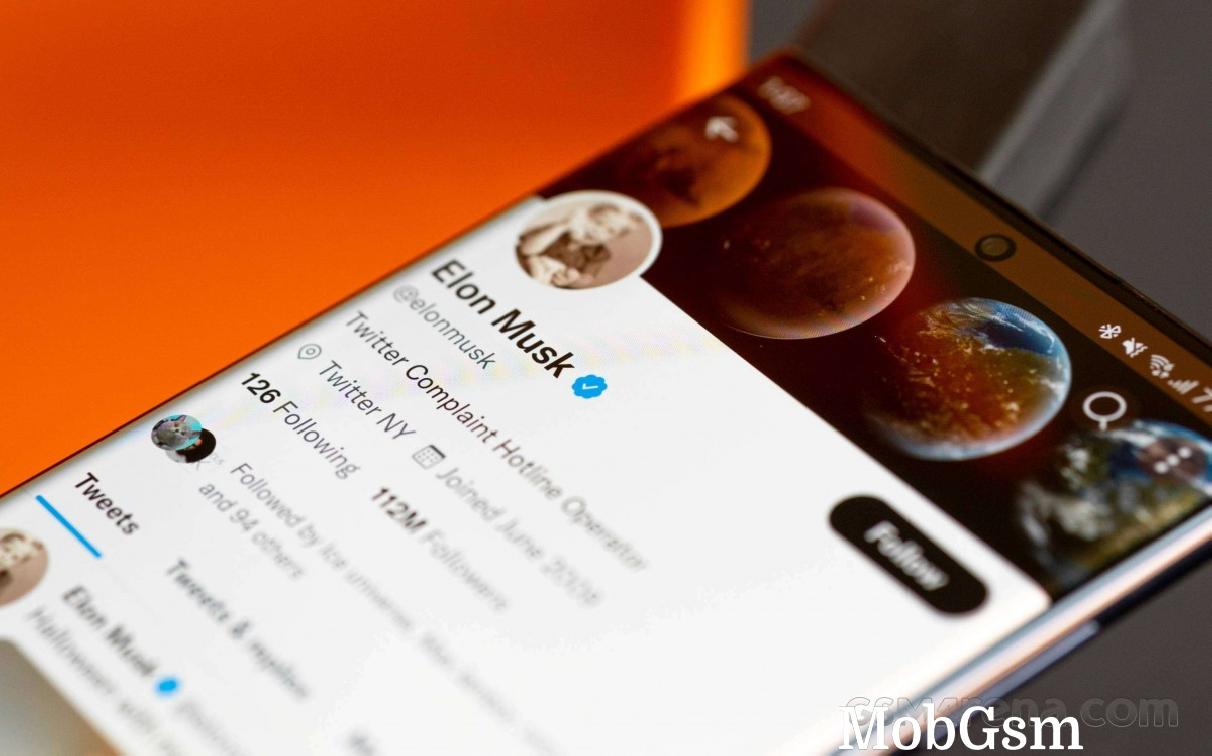 Musk reportedly wants Vine back by the end of 2022, but as former Vine staffer, in charge of Vine"s shutdown, Sara Beykpour tweeted, the "code is 6+ years old. Some of it is 10+." She went on to say that if Twitter wanted to revive Vine, it needs to start from scratch,

Changes to APIs, security policies and other factors will make patching an old code more hassle than starting over. Twitter engineers could use current video-related code in Twitter to bring back Vine.

Yesterday another report claimed Musk is planning to make verification an exclusive part of Twitter"s Blue subscription program and raise the price of that subscription from $5 per month to $20.

Musk is reportedly so adamant that he"s given employees a deadline of November 7 to make the changes possible or be fired.

Existing verified users will be given 90 days to subscribe to Twitter Blue or lose their blue checkmark. There are around 428 thousand verified members of the 206 million daily users on Twitter. Some have already reacted to the reports, saying they won"t pay.

Twitter Blue is now available as annual subscription too

Twitter will require phone number verification for a Blue subscription