Twitter announces on its official Blog that it will begin rolling out a new way to experience videos on TikTok. No, Twitter isn’t going to start pushing TikTok-like short videos the same way that IG did with Reels or YouTube with Shorts. Instead, it is only going to take one element of short form video, making it easier to discover video content on the platform.

Twitter is introducing a new “immersive media viewer” which will play videos in a new full screen view. This will be accessible by simply tapping/expanding a video from a Tweet. Users will be able to swipe up from any video if they wish to discover more visual content. Backing out of the view will bring you back to your Twitter feed. 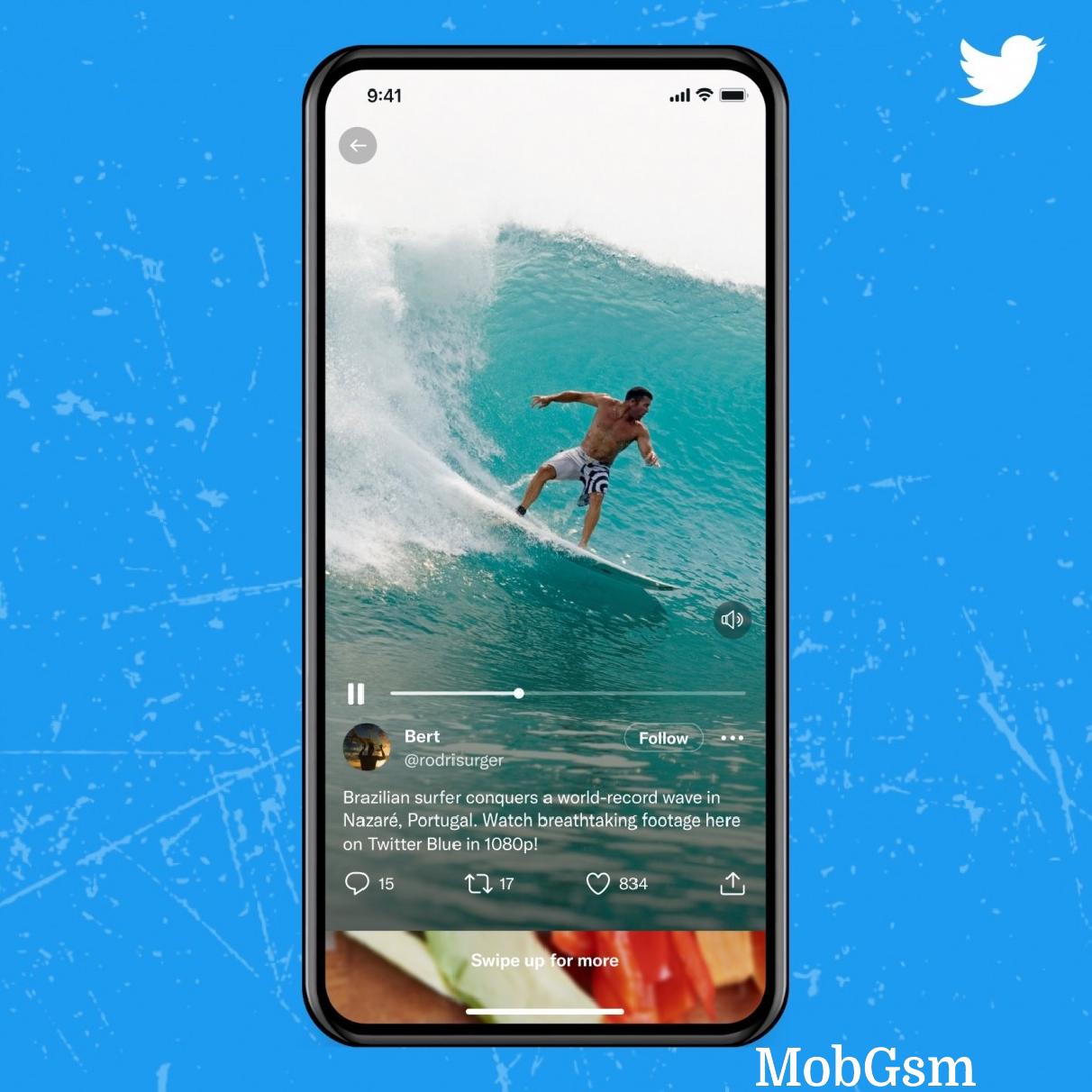 Twitter is also going to be showing more videos in the app’s Explore tab. Users will see a new video carousel along with Tweets of interest under “Videos for you”.

We want to make it easy for everyone to use our service in the way that best fits their needs, and videos an important part of that. 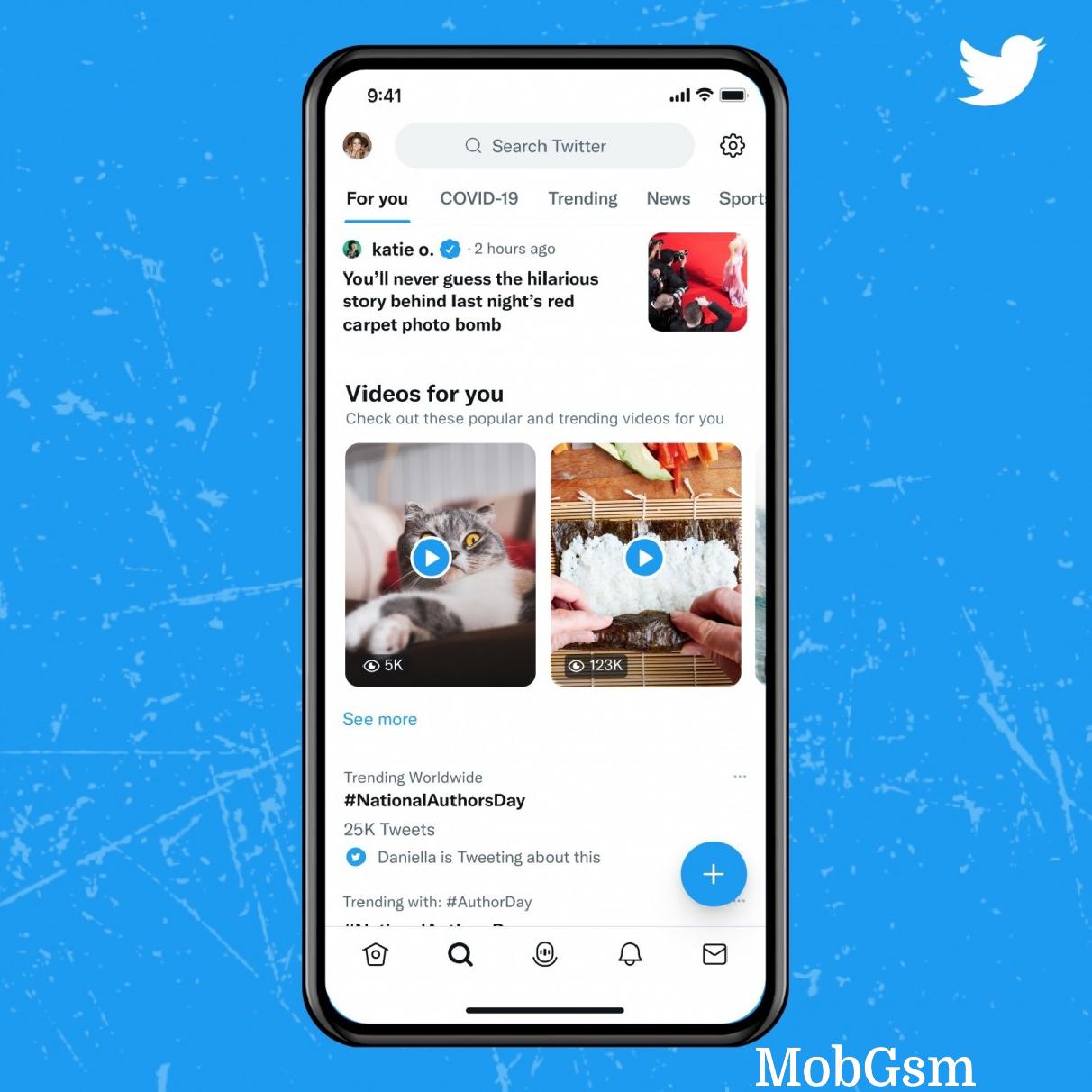 The immersive media viewer will be rolling out to iOS users using Twitter in English over the next few days. Meanwhile, the video carousel in the Explore tab is now available to Android and iOS users in English.

The last time Twitter tried to incorporate video, it failed. Twitter launched Fleets back in November 2020, only for it to pull the plug about 8 months later. With this announcement, it doesn’t seem like Twitter is trying to change its content strategy and suddenly make its users pump out short-form video like Instagram did. Instead of shifting its focus to video, it will only make videos easier to find and engage with.

Twitter could bring back Vine, make verification a Blue-only perk

Twitter is testing an edit button, coming later this month to paying subscribers