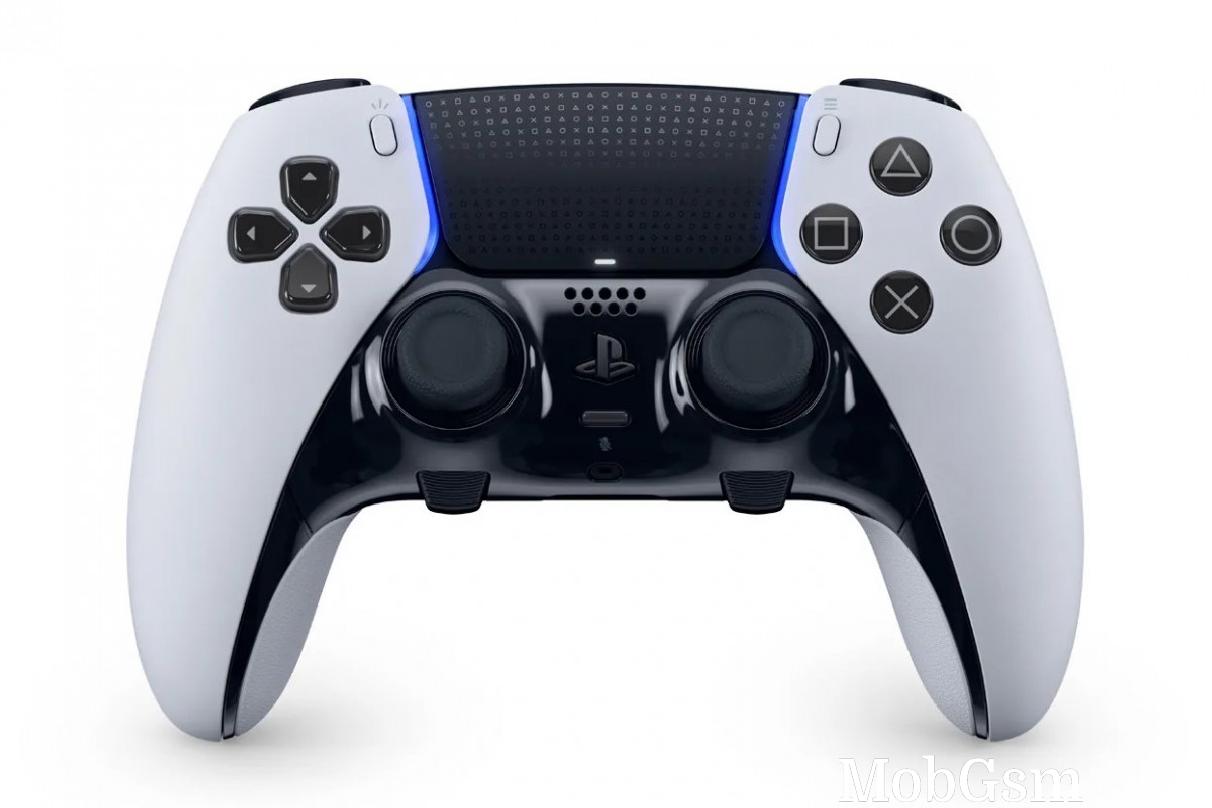 The back buttons (LB and RB) provide additional functionality that allow remapping controls. The buttons can be swapped between lever and half-dome designs.

The new joysticks on the DualSense Edge feature changeable caps, which can be switched between standard, high dome, and low dome. The entire joystick module is also replaceable, so if one or both of your joystick gets damaged, it can just be removed and replaced without replacing the entire controller. 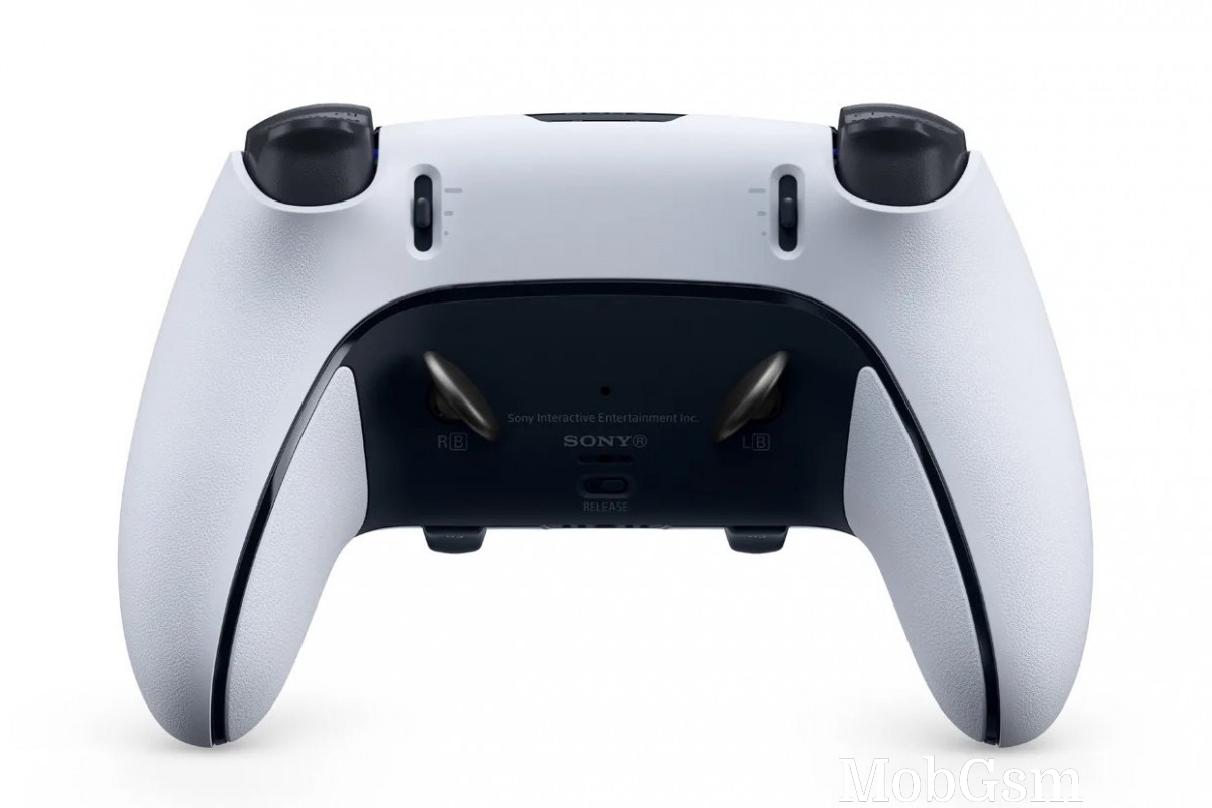 The user can adjust the stick sensitivity as well as the dead zones. You can create profiles with your preset controls and swap between them, as well as access other functions like game volume, chat balance, and controller profile settings menu through the two Function buttons attached to the joysticks.

The trigger buttons on the top are also adjustable. You can change the travel and the dead zones using the switches on the back. Instead of having long trigger travel for every game, you could have long travel for a racing game and short travel for a shooter.

Sony has also upgraded the USB-C connector with a locking mechanism that latches on and does not pop out accidentally.

The remaining differences are aesthetic. The DualSense Edge features a black touchpad with the PlayStation icons and a glossy black finish around the sticks. The buttons on the front also have a black background as does the area around the back buttons.

Aside from that, the DualSense Edge is essentially the DualSense, and includes all existing DualSense features such as haptic feedback, adaptive triggers, built-in microphone, motion controls, and more.

The DualSense Edge will come with a set of stick caps, back button sets, as well as a modified USB-C cable with the locking mechanism and braiding. There will also be a carrying case, which can not just house the controller and also its accessories but can also charge the controller while it is inside using USB.

Sony has not provided a price or even a launch date for the DualSense Edge. The company will release more details in the months ahead.