The Realme Watch 3 was unveiled in India almost two months ago and it's about time we see the device on European shelves. We even have a review of the watch, so make sure you check that out before hitting the buy button. 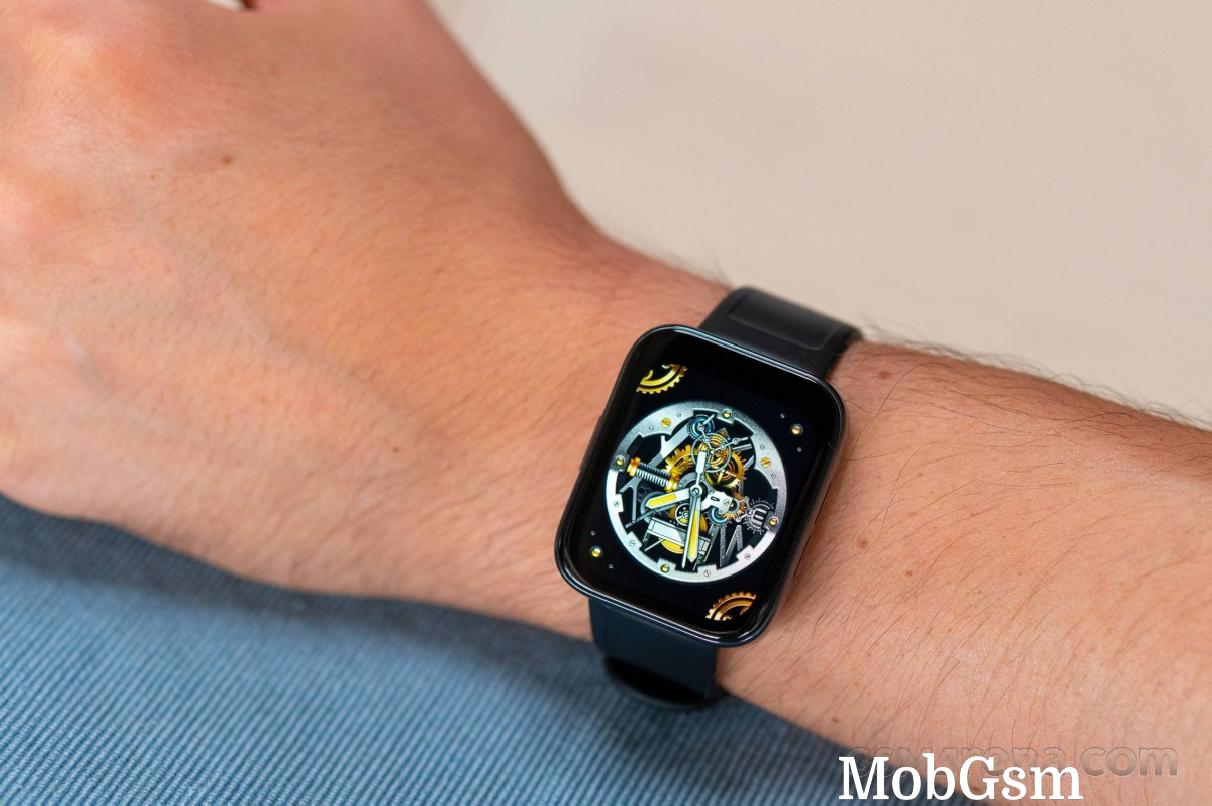 Anyway, the Watch 3 is currently available for purchase through Realme's official European store or via various European Amazon branches. The asking price is €69 and the only available paint job is gray. As of now, the watch ships only to Belgium, Germany, Luxembourg, Netherlands and Portugal.

There's no word on the Watch 3 Pro for now so but given that it was released earlier this month, it might take a while before it hits the European market.