Realme will introduce the Narzo 50 5G on May 18. The company hasn't divulged anything about it yet, but we know what the smartphone will look like thanks to a couple of images that leaked earlier this week, which also showed off the smartphone in black color. Now, a new set of Narzo 50 5G's pictures have surfaced, showing the smartphone in a blue shade while also corroborating the previous design leak. 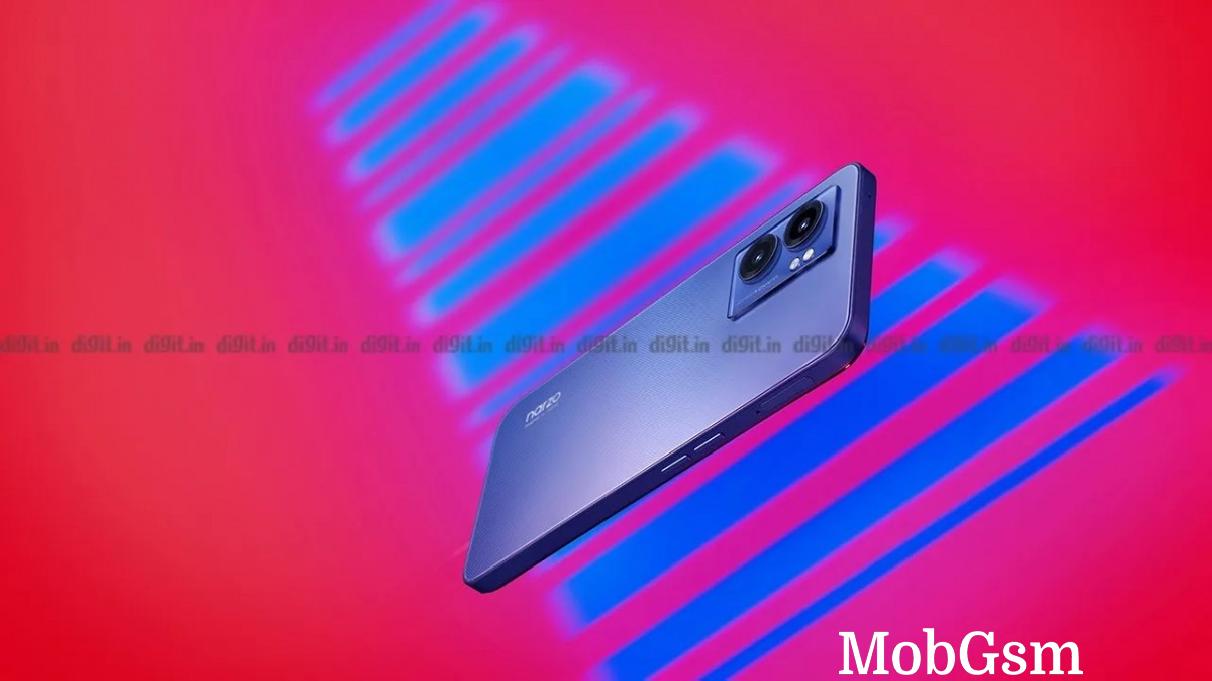 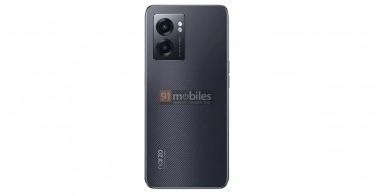 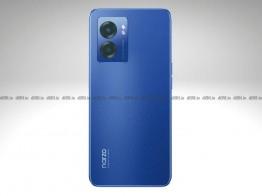 The Narzo 50 5G will be accompanied by the Narzo 50 Pro 5G at the event next Wednesday, which is confirmed to have the Dimensity 920 chip at the helm.

Realme will also introduce TechLife Watch SZ100 at the event with a 1.69" color display, skin and body temperature monitoring, and heart rate sensor. Realme says the smartwatch's battery will offer 12-day endurance on a single charge, but it hasn't revealed the battery size yet.