Realme launching Watch 3, PC monitor, and a bunch of other AIoT products in India on July 26

Realme teased the launch of the Pad X and Watch 3 in India yesterday, and today the company's Indian branch confirmed these will debut in the Asian country on July 26 with a bunch of other products. The event will begin at 12:30PM local time, and Realme's calling it its "1st 5G-LED AIoT Launch."

Realme hasn't explicitly mentioned the names of the Pad X and Watch 3, but the teaser shared by the company on its Twitter handle and the promo page set up by Indian online retailer Flipkart pretty much confirm the tablet and smartwatch will be a part of the July 26 event.

#HeyCreatives, are you ready to give your imagination a boost like never before?

The Realme Pad X isn't a new product since it was launched in China in May, so we know what's on offer. You can read our announcement coverage here to learn more about it.

The Realme Watch 3, however, is a new product, and the Chinese brand has so far only confirmed the smartwatch's Bluetooth calling capability but promised to reveal more about it on July 18. 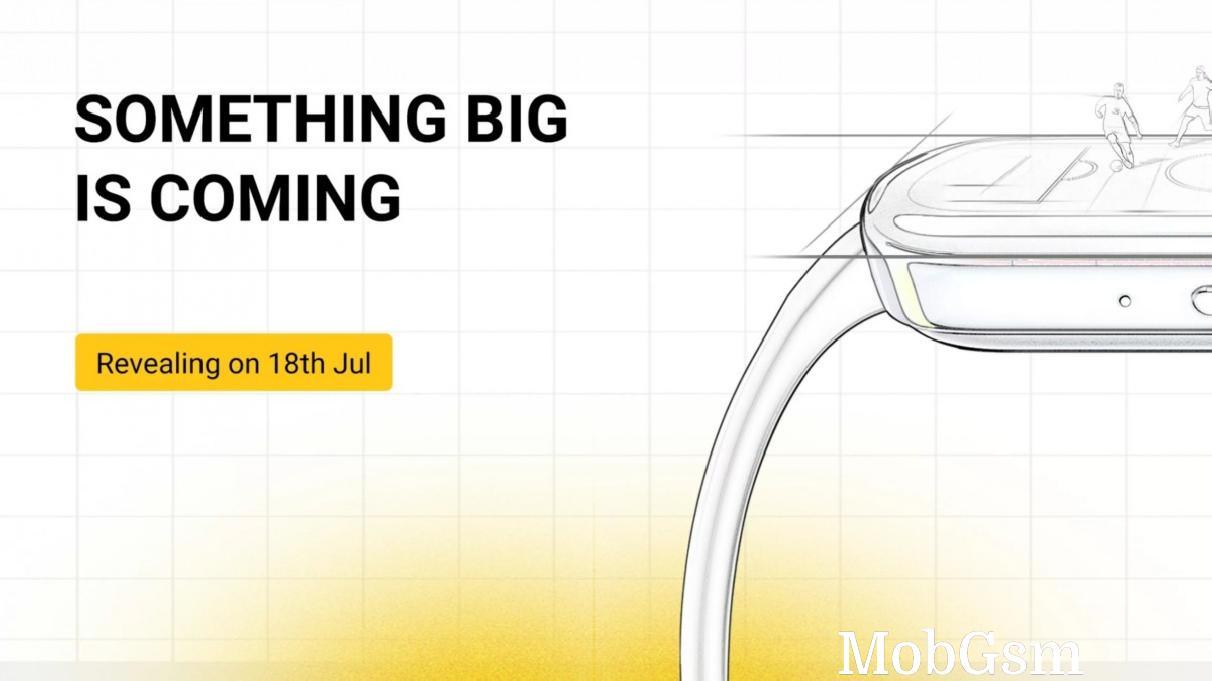 There are three more products that will be a part of the July 26 event - two earphones and a PC monitor. Flipkart gave us a glimpse of the monitor's design, which you can see below.

Talking about the audio products, one appears to be the freshly announced Buds Air 3 Neo TWS earphones, which come with 10mm Bass Boost Drivers, Active Noise Cancellation (ANC), and Dolby Atmos support. You can read more about them here. 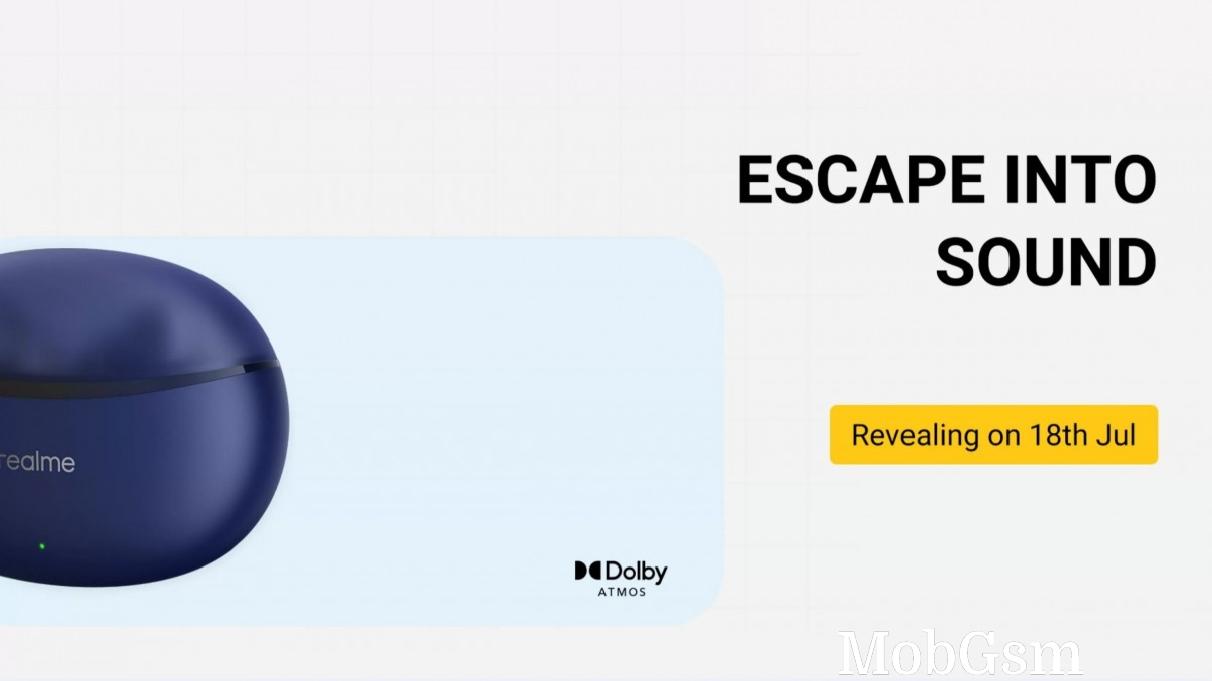 It's unclear whether the second pair of earphones are wired earphones or neckband-style earphones, but Flipkart has promised to reveal more soon.

Realme was expected to launch the GT Neo 3T in India earlier this month, but there's no word from the company about the smartphone's Indian debut yet.