The Realme C31 unveiled last week debuted in India today. It comes in 3GB/32GB and 4GB/64GB memory configurations priced at INR8,999 ($120/€110) and INR9,999 ($130/€120), respectively, and it will go on sale in the country from April 6 through Realme's official website, Flipkart, and mainline channels with two color options - Light Silver and Dark Green. 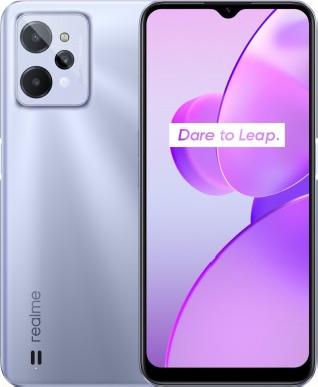 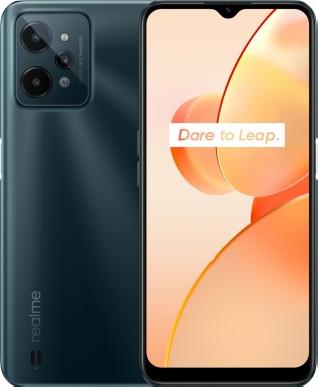 For selfies and video calls, you get a 5MP camera inside the waterdrop notch, and around the back is the 13MP primary camera joined by a 2MP macro unit and a monochrome camera of unknown resolution.

The Realme C31 comes with a dedicated microSD card slot allowing storage expansion up to 1TB and features a side-mounted fingerprint scanner for biometric authentication.