Realme 9 Pro and 9 Pro+'s renders and specs got out in the last couple of days, but there were a few gaps in the specs sheet of the former. Well, the guys from PassionateGeekz.com are nice enough to fill those in for us in the blanks with a comprehensive specs sheet and possible pricing as well. 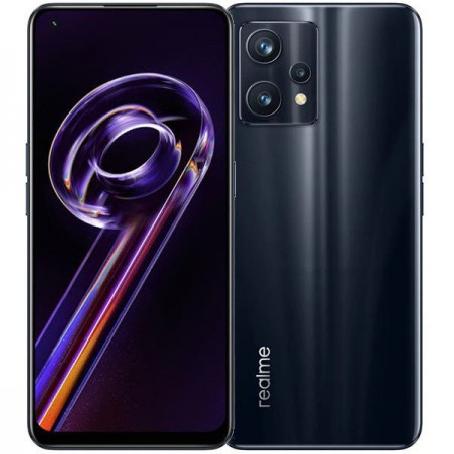 The Realme 9 Pro's alleged specs sheet confirms the Snapdragon 695 SoC, which is going to be paired with at least 6GB of RAM and 128GB of internal storage (no microSD expansion slot). The 6.6" AMOLED panel runs at 120Hz and supports HDR10 content. 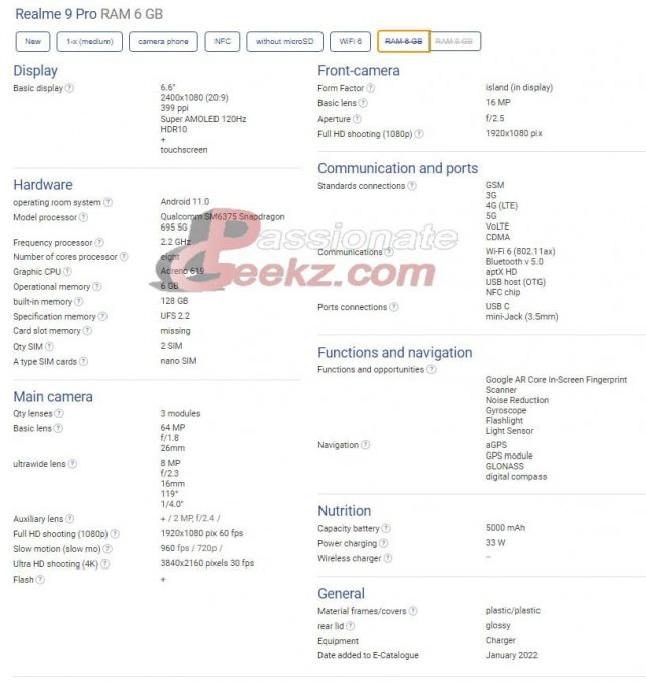 Of course, the device will ship with Android 11 out of the box and will be powered by a 5,000 mAh battery supporting 33W fast charging.

We can expect the Realme 9 Pro and Pro+ to launch in February in India and Europe while the vanilla Realme 9 is scheduled for a Q2 2022 release according to the current report.