Realme capped off yet another round of announcements with the Realme 9, Realme 9 5G and Realme Pad Mini launch for Europe. The regular Realme 9 is the same phone that was previously launched in India with a 6.4-inch 90Hz AMOLED, Snapdragon 680 and a 108MP main cam. Realme Pad Mini is also unchanged with its 8.7-inch LCD, Unisoc T616 chipset and 6,400 mAh battery. Realme 9 5G for Europe however is not the same device as the model launched in India back in March. 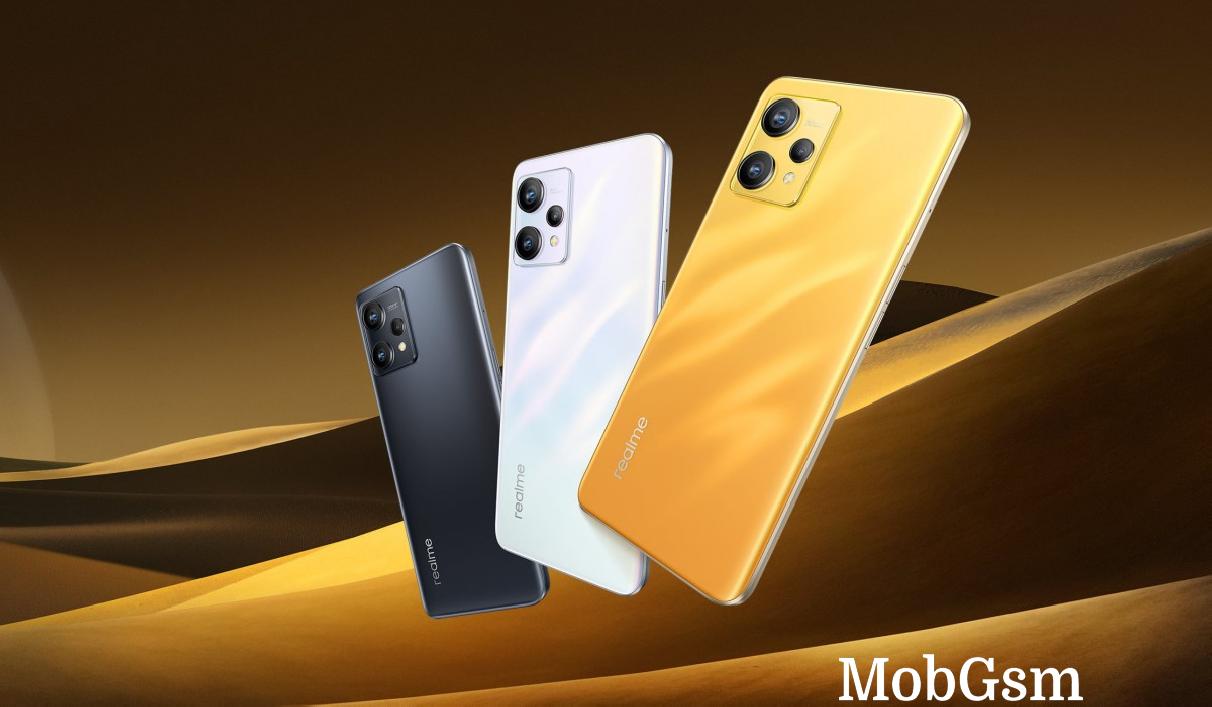 The EU Realme 9 5G gets a Qualcomm’s Snapdragon 695 instead of the Dimensity 810 used on the India version. Another difference comes in the slightly larger 6.6-inch LCD which also boasts a faster 120Hz refresh rate. 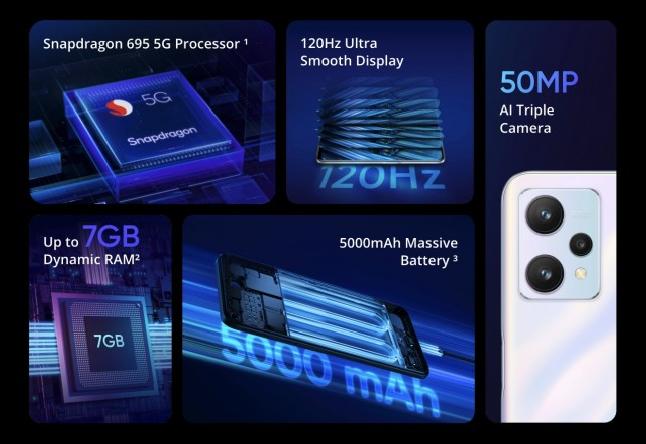 The back gets a 50MP main cam, up from the 48MP module on the Indian Realme 9 5G alongside the 2MP macro and depth modules. The rest of the specs include a 5,000 mAh battery with 18W charging, Android 12 with Realme UI 3.0 on top and a side-mounted fingerprint. 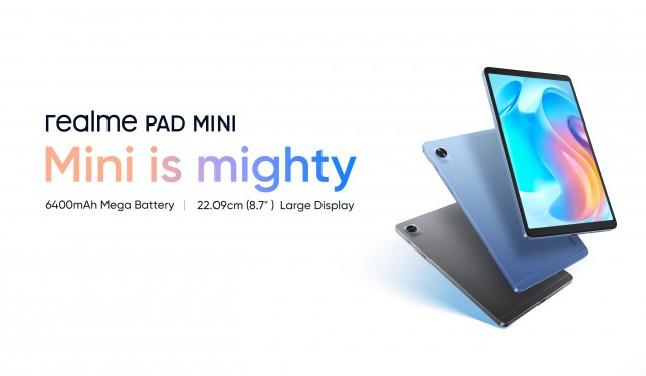 Realme 9i 5G is coming on August 18, design and specs revealed

Realme launching Watch 3, PC monitor, and a bunch of other AIoT products in India on July 26

Android 13's final beta is live, the official release is next