Back in March, Realme added three new members to its numbered series of mid-range devices, the Realme 9 5G being one of them. This phone is now rumored to be arriving in Europe soon, and in preparation of that some retailers have been putting up listings for it. One such listing leaked today, and it alleges that the phone will cost €278, with taxes included, for the version with 4GB of RAM and 128GB of storage.

It's unclear if there will be other RAM/storage combos on offer in the continent, as this is a weird middle ground between the two options you get in India - 4/64GB and 6/128GB. Anyway, the listing also mentions that the handset is dressed up in black, and again it's uncertain if the white one will be making the journey to Europe alongside it or not. 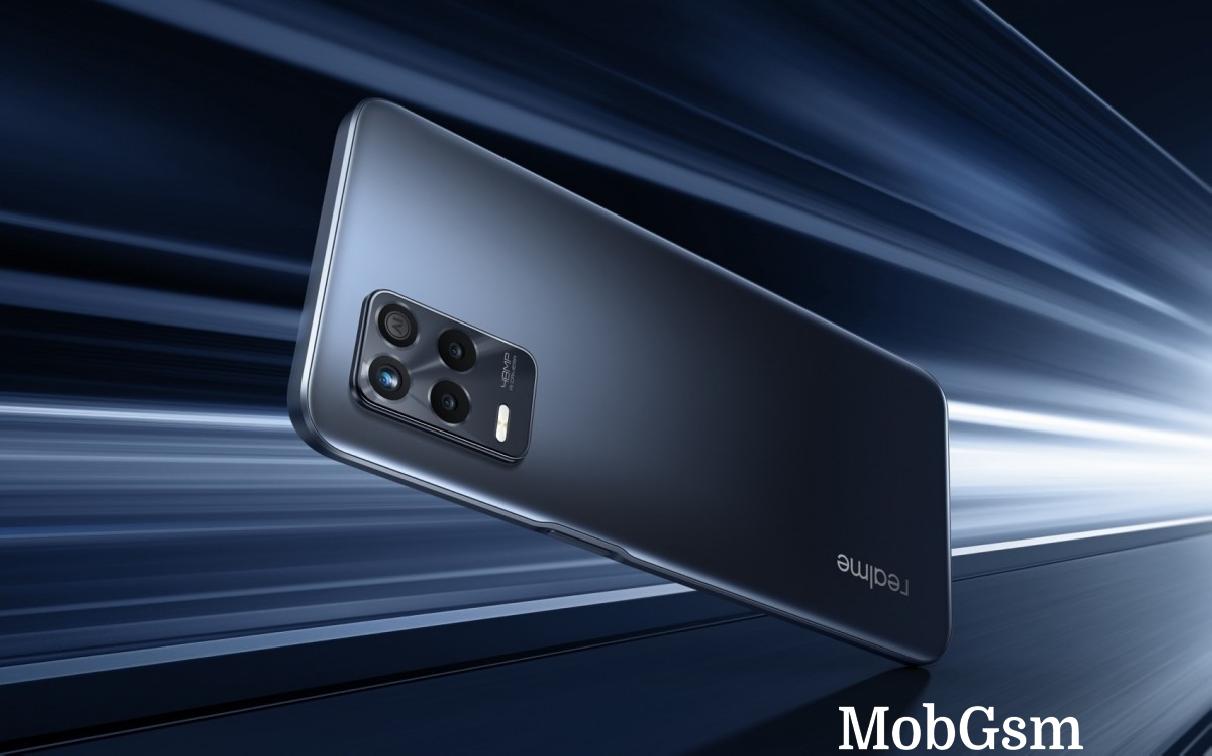 Since such retailer listings are starting to go up, we're assuming the official launch of the Realme 9 5G in the continent can't be more than a few weeks away, and we'll obviously let you know when we learn more about it.