Yesterday we got a look at the specifications of the Realme 10 5G, now let’s look at its 4G sibling. As usual, there is more than just the chipset and connectivity features that separate these two models, in fact they have as many differences as they do similarities.

As you can see in the renders below, they certainly look similar enough. But if you could put them side by side you would notice that the 4G model has a smaller 6.4” AMOLED display versus the 6.7” LCD of the 5G model (the previous generation had 6.4” AMOLED on the 4G and 6.6” LCD on the 5G models).

Flip them around and you would notice yet more differences – a 50MP main camera instead of the 108MP module (presumably still with OIS). There is a second camera module on here, but there is no info on it so far. With the Realme 9 series the 4G model had an ultra wide lens, the 5G one did not (the Realme 10 5G will not either).

While we’re looking at the back, the Realme 10 will come in at least two colorways: Pink and Grey (though the renders show that the color names are more evocative than an accurate description). 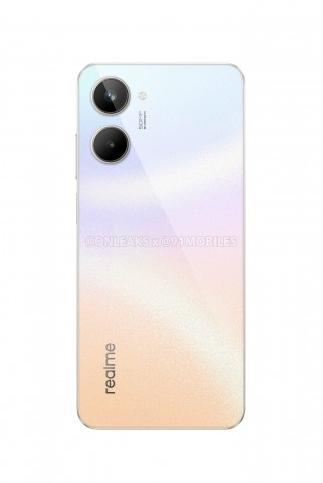 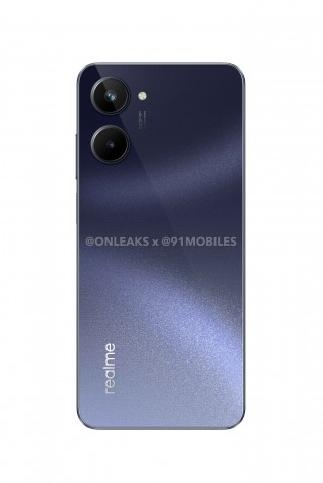 One thing that seems to be the same between the two models is the battery with its 5,000mAh capacity. It will charge at 33W, same as the 5G model.

The chipset is different, of course, Geekbench revealed it to be a MediaTek Helio G99. The unit being tested had 8GB of RAM, storage capacity should be 128GB and there should be a microSD slot to boot). 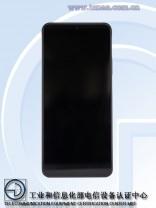 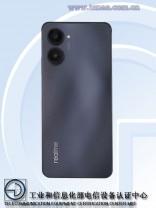 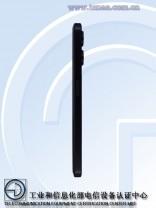 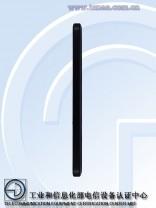 The Realme 10 series is expected to be unveiled in China in the first week of November and it will consist of the 10 (both 4G and 5G versions), a Realme 10 Pro and Pro+ (and possibly additional models down the line).