The Oppo Find X5 Pro is around the corner and we not get to see a glimpse of its in a couple of live images. In a now-deleted Weibo post, one user revealed the front and back of the phone - the Find X5 Pro will inherit the camera "hill" of its predecessor, but the setup itself will be narrower.

The image also reveals the “Powered by MariSilicon” text written between the main and ultrawide lenses and the Hasselblad logo in the bottom right corner of the back. 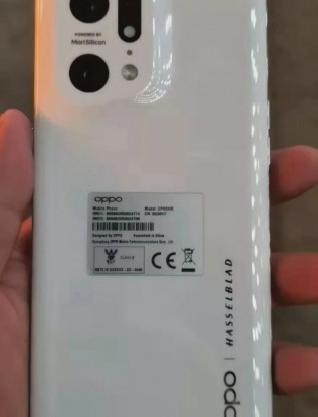 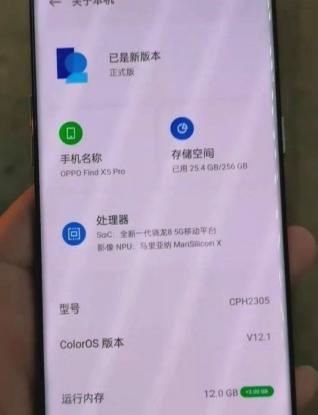 MariSilicon X is the name of Oppo’s own NPU, announced last month at Oppo Inno Day. It aims to signfinactly improve image processing for the camera.

The Hasselblad is partnership is not surprising, given the fact both OnePlus and Oppo are part of the same conglomerate the Swedish camera maker has partnered with OnePlus for a year now. 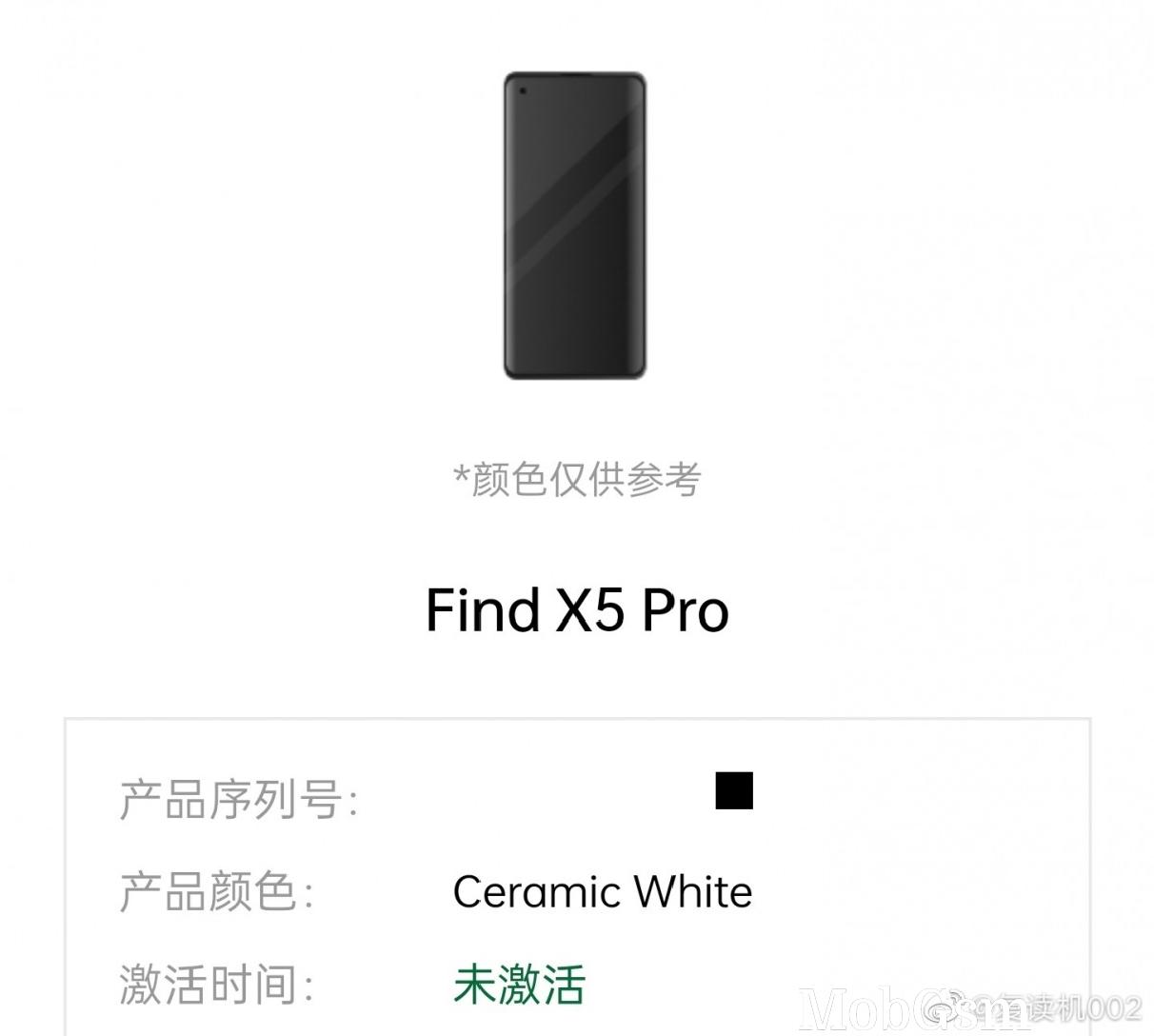 The Oppo Find X5 Pro will have a 12 B RAM option with 256GB storage and will launch with ColorOS 12.1 out of the box. None of these specs are a surprise, but it is good to have a confirmation.

The launch is yet to be scheduled, but Oppo confirmed the Find X5 series will be announced in the first quarter of 2022. The predecessor Find X3 Pro was announced for all markets at the same time; we hope this will be the case with the current flagship lineup, instead of going the OnePlus 10 Pro road with a China-first launch and other markets “to follow soon”.

Oppo Reno8 series launching on May 23

Oppo details the rigorous testing of its smartphones

Oppo Reno7 5G in for review