An upcoming stylus-equipped Motorola Edge model leaked today thanks to Evan Blass and 91mobiles and we get some basic specs as well as a good look at the phone ahead of its launch. The device codenamed Motorola Geneva and bearing the XT2315 identifier will reportedly be part of the Edge lineup of devices and is expected to be exclusive to the US market sometime next year. According to Bass, the phone will arrive in both 4G and 5G variants which suggest it won’t be a flagship offering. 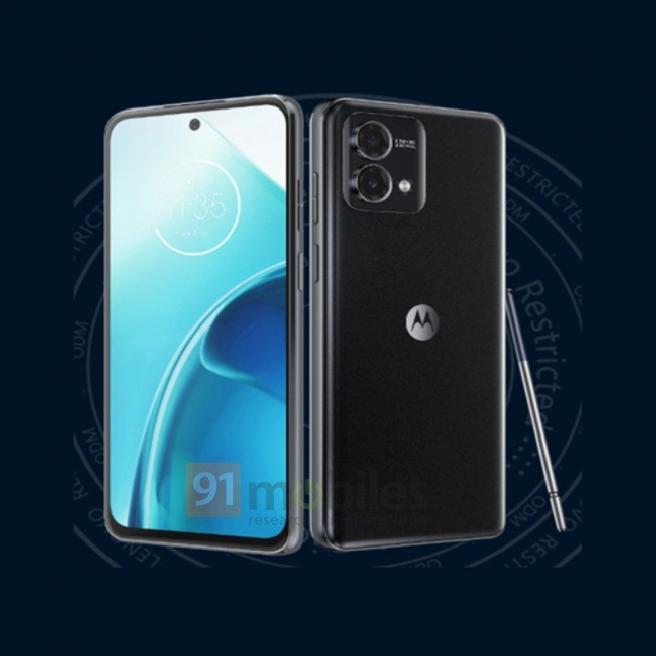 The new leak suggest Moto Geneva will serve as a successor to the G Stylus (2022) and G Stylus 5G (2022) handsets from earlier this year. The upcoming device is said to feature up to 6GB RAM 256GB storage and will arrive in Black Beauty and Crystal Grey colors. The phone appears to boast dual cameras on its back, a punch hole selfie shooter and a basic stylus that should reside in a silo inside the phone.