In two Weibo posts, Lenovo teased gaming shoulder key attachments for its upcoming Legion Y90 gaming handset and also gave out a little info regarding the latter, complementing the big leak from earlier today. Sadly, the company didn"t specify whether or not the triggers would be compatible with the current generation Legion phones.

Anyway, the attachments boast mechanical keys mimicking those of a gaming mouse and are rated at 3 million presses. The triggers, of course, have low latency and are subject to custom mapping in various games. 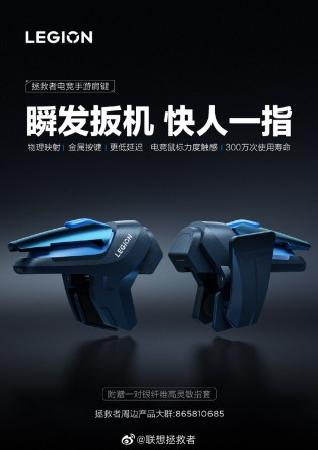 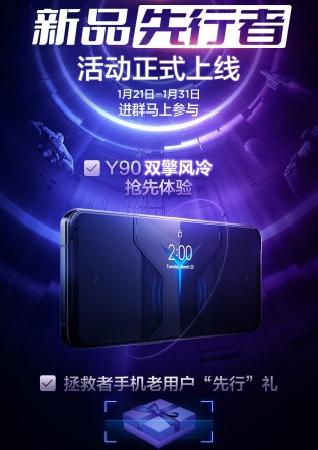 The teaser posters from Weibo

As far as the upcoming Legion Y90 phone is concerned, it will make use of an active air cooling system (read built-in cooling fan) and the company is offering early beta access to the handset. From what we could gather, the current owners of last year"s Legion phone are entitled to some benefits during the testing stage. The beta testing is available only in China, of course, and registration is already open.

Last, but not least, there"s a readable date on the phone"s lock screen in the renders showing March 23, which could be a hint at when we should expect the device"s announcement.

New Honor 80 Pro appears in renders, will sell only offline