iOS 16.1 is officially arriving on October 24, Fitness+ can be used without an Apple Watch

A couple of days ago with its introduction of new iPads, Apple announced that it"s finally going to release the delayed iPadOS 16 on Monday, October 24. At the time we speculated, based on previous rumors, that iOS 16.1 might be outed at the same time, and today Apple has confirmed just that.

iOS 16.1 is coming along for the ride on October 24, and we now assume the rumors that said the iPadOS release would also be labeled 16.1 might be true too. It would make sense for the company to re-sync the version numbers of its mobile operating systems.

With iOS 16.1, you"ll be able to subscribe to Apple Fitness+ from your iPhone, even if you don"t have an Apple Watch. Fitness+ will be fully integrated with the Fitness app, located in the middle tab, available in 21 countries: Australia, Austria, Brazil, Canada, Colombia, France, Germany, Indonesia, Ireland, Italy, Malaysia, Mexico, New Zealand, Portugal, Russia, Saudi Arabia, Spain, Switzerland, the UAE, the UK, and the US. 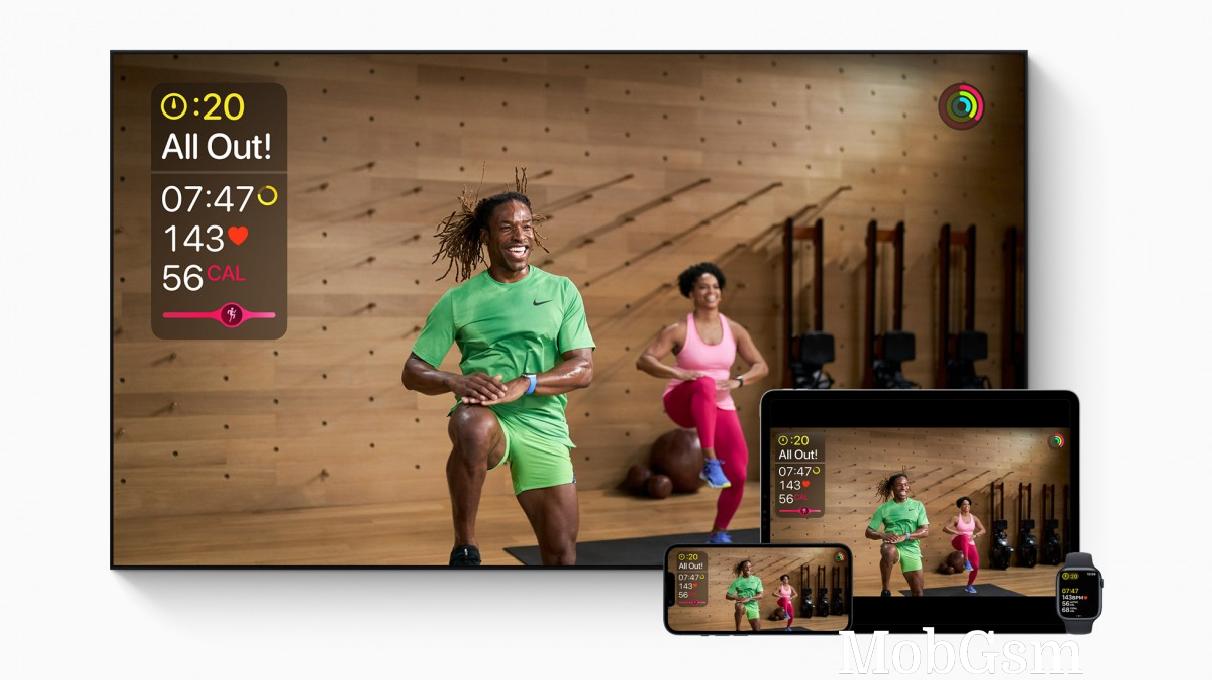 If you buy a new iPhone, iPad, or Apple TV, you can get three free months of Fitness+. You will however need an iPhone to sign up, after which you can "experience" Fitness+ on iPads and Apple TV too. Fitness+ is $9.99 per month or $79.99 per year and can be shared with up to five family members.

Additionally, iOS 16.1 comes with iCloud Shared Photo Library support, letting you share photos with five other people who can add, edit, and remove them from your iCloud.

There are also Live Activities for third-party apps, letting you stay on top of real-time stuff via the lock screen or the Dynamic Island, Clean Energy Charging which optimizes charging times for when the grid is using cleaner energy sources, support for the Matter connectivity standard that will let smart home devices work seamlessly together across platforms, Reachability for the Dynamic Island, and key sharing in the Wallet app. Finally, Apple Card users get the option to open a "high-yield" savings account and have their cashback automatically go into that.

iOS 16.0.3 rolls out with fixes for new iPhones and the Mail app

iOS 16.1 brings battery percentage to all iPhones with Face ID

iOS 16.0.1 rolls out ahead of iPhone 14 launch to fix setup and migration for the new phones