Infinix just can"t stop expanding its Note 12 line. There is the vanilla model, a variant with the MediaTek Helio G96, a Note 12i, a Note 12 VIP, which we recently did a hands-on review of and the Note 12 Pro 5G. Last month the company promised to unveil the world"s first MediaTek Helio G99 phone. Enter the new Infinix Note 12 Pro 4G, which just quietly made an appearance in an Aliexpress listing.

Digging through the store listing, however, reveals some differences as well. IF the measurements are current, the 4G model seems to be slightly thinner at 7.8mm. Some of its other features include NFC, two nano SIM slots and a microSD one, as well as a USB Type-C port and a 3.5mm audio jack. 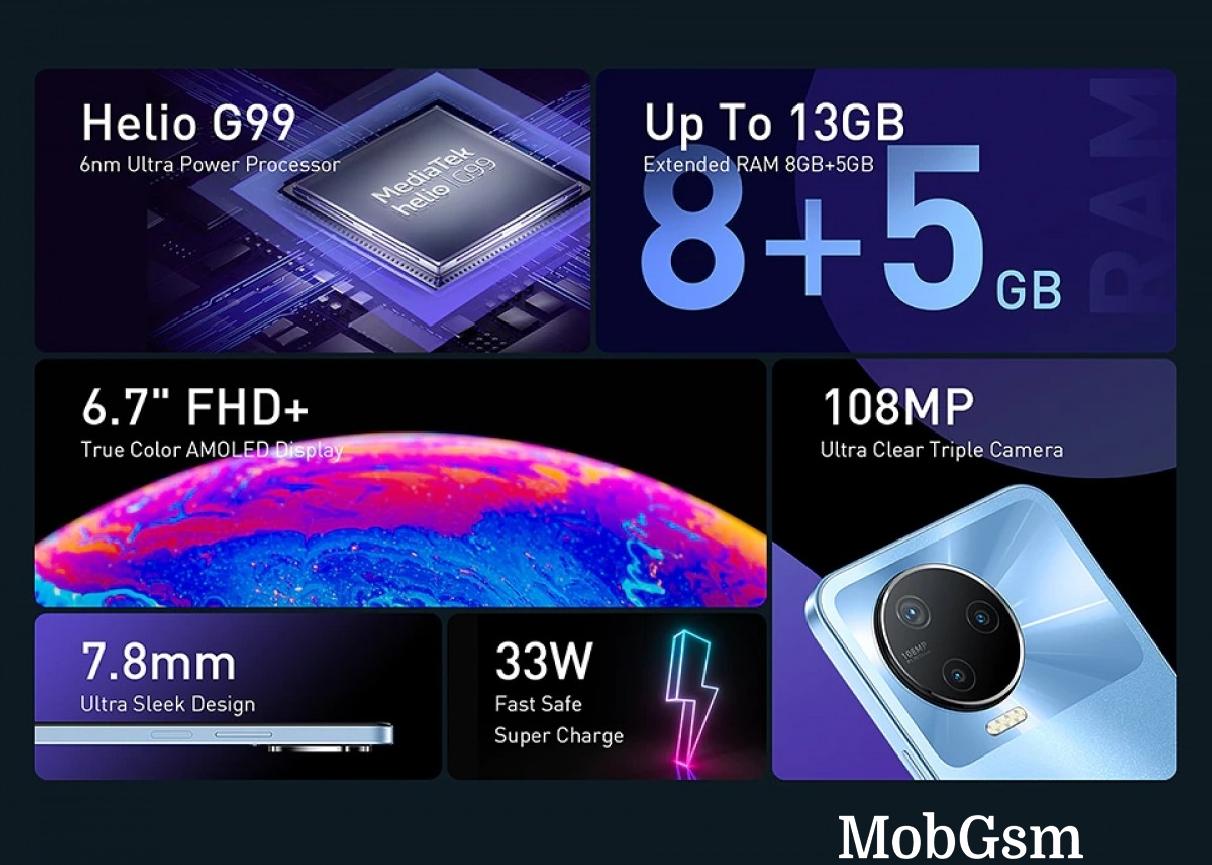 The biggest difference, of course, is the chipset swap to a MediaTek Helio G99. It is made on TSMC"s 6nm node and features two 2.2GHz Cortex-A76 cores and six 2.0GHz Cortex-A55 ones, plus a Mali-G57 MC2 GPU. Here it is paired with 8GB of RAM (expandable to 13GB via virtual RAM) and 256GB of expandable storage. 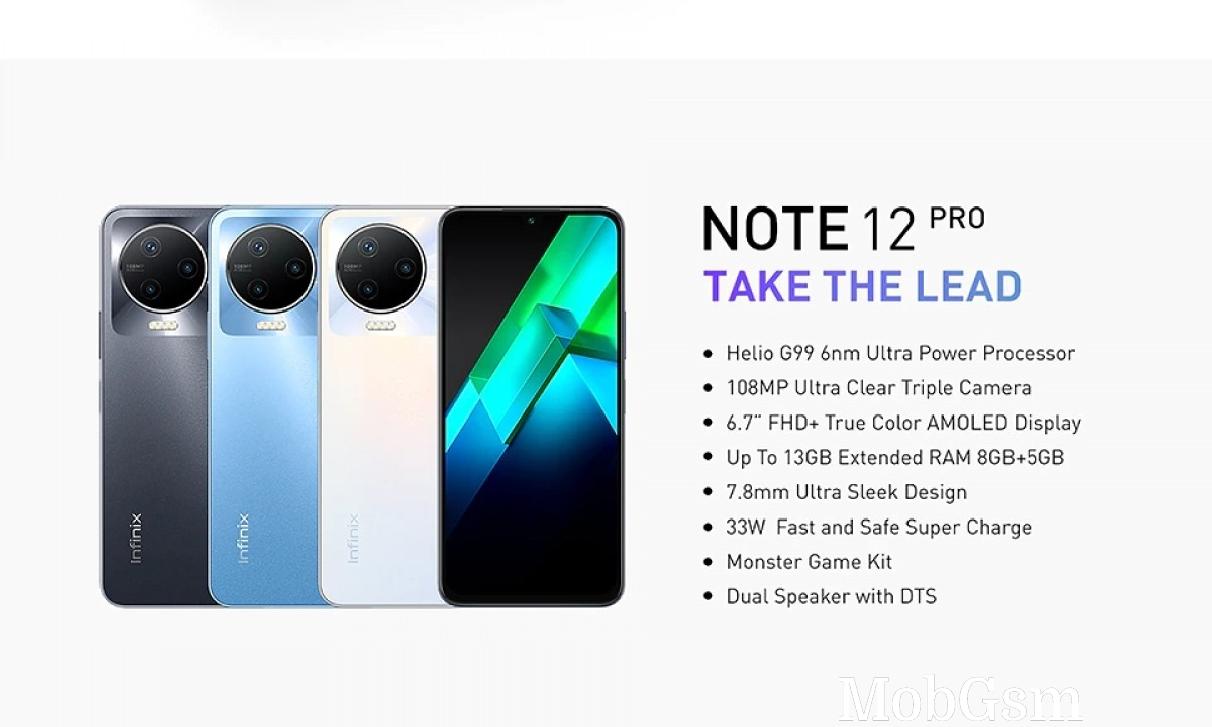 According to the listing, the Infinix Note 12 Pro 4G is available in grey or blue for $275.88, which is apparently down from an MSRP of $551.76 or $459.90, depending on whether you trust the image or the site itself. That seems a bit too steep the be the real MSRP, but if you wait a couple of days and pick the phone up from the seller between July 18 and 22, the price might be even lower at $199.90. Hit up the source link for details.

Infinix brings Note 12i to India, sales begin on January 30