Exclusive: Your first look at the Amazfit T-Rex Pro 2 and Amazfit Vienna

Amazfit is bringing a sequel to its T-Rex Pro and we have some exclusive images and specs provided by an anonymous source. In addition to the T-Rex Pro 2, we also get our first look at the upcoming Amazfit Vienna which is touted as a premium rugged watch with a titanium unibody casing and sapphire glass screen. 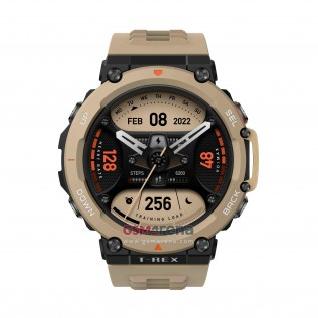 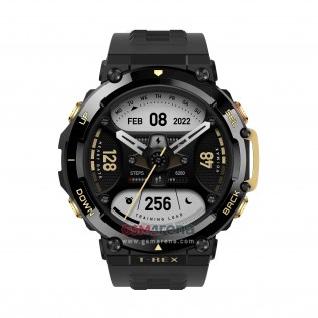 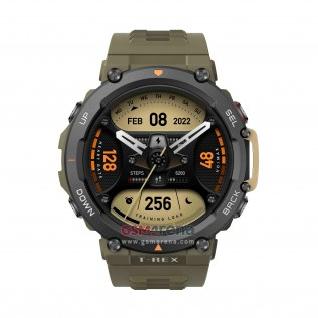 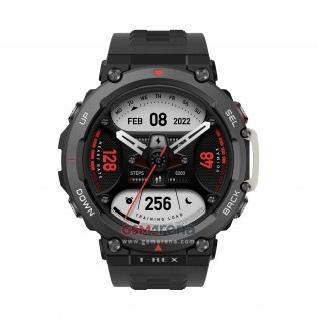 T-Rex Pro 2 gets a 1.39-inch AMOLED with a 454x454px resolution and 1,000 nits max brightness. The watch stays true to its rugged nature with its 10 ATM rating and military-grade toughness with 15 MIL-STD-810G certifications.​ 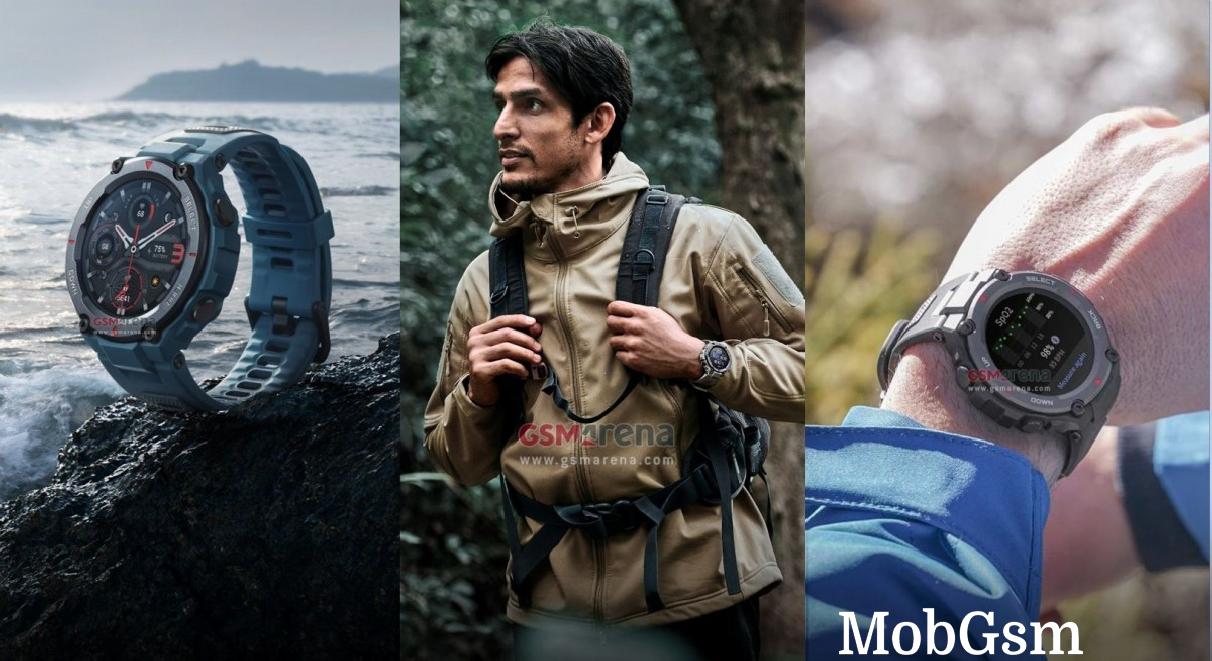 Amazfit is also adding an updated BioTracker 3.0 PPG biometric sensor for heart rate and blood oxygen measurements. You will be able to track over 150+ sports modes with PAI scores as well as sleep and stress levels. The watch also boasts an accelerometer, gyroscope, barometer, geomagnetic sensor and an ambient light sensor. The watch also comes with dual-band GPS and Bluetooth 5.0 for connectivity.

Battery life is rated at up to 24 days of mixed usage and 10 days of heavy usage thanks to the upgraded 500mAh battery. The watch will bring 32MB RAM and 512MB onboard storage.

Amazfit Vienna is a step above the T-Rex Pro 2 with its more premium titanium and sapphire glass build. The watch gets a 1.28-inch AMOLED display with 416x416px resolution and 1000nit peak brightness as well as the same health and sports tracking features of the T-Rex Pro 2. Sadly the watch will not be able to do independent calls as it lacks eSIM capabilities. 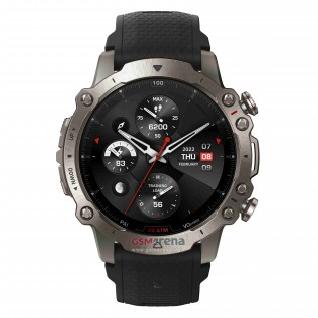 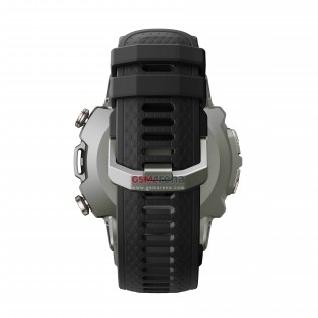 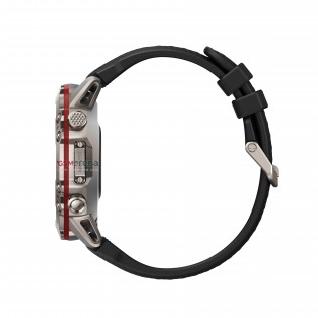 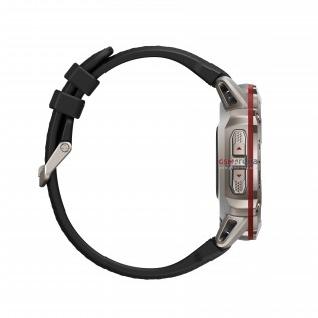 Amazfit Vienna gets 20ATM waterproofing which means it can be worn during high-speed water sports. The watch also boasts 32MB RAM and 4GB storage. You get the same sensor array as the T-Rex Pro 2 as well as the dual-band GPS and Bluetooth 5.0 for connectivity. The watch can last up to 14 days with typical use and is powered by a 500 mAh battery cell.

Both new Amazfit watches are expected to launch this summer. Pricing and availability were not yet detailed.

Exclusive: Here's our first look at the Doogee S98 Pro with an alien-inspired camera island

First look at Wear OS without Samsung’s 'One UI Watch'