Xiaomi did a Q&A about its recently showcased 200W charging technology and was asked whether the hyper charging is safe for the battery.

Xiaomi"s answer details in a number of slides how it manages to dissipate heat during 200W charging and what kind of impact you can expect from the super quick top up. According to their estimates the battery should lose little under 20% of its capacity after 800 cycles, which is over two years if you do a full charge every day. If you go longer between charges it can stretch even more. 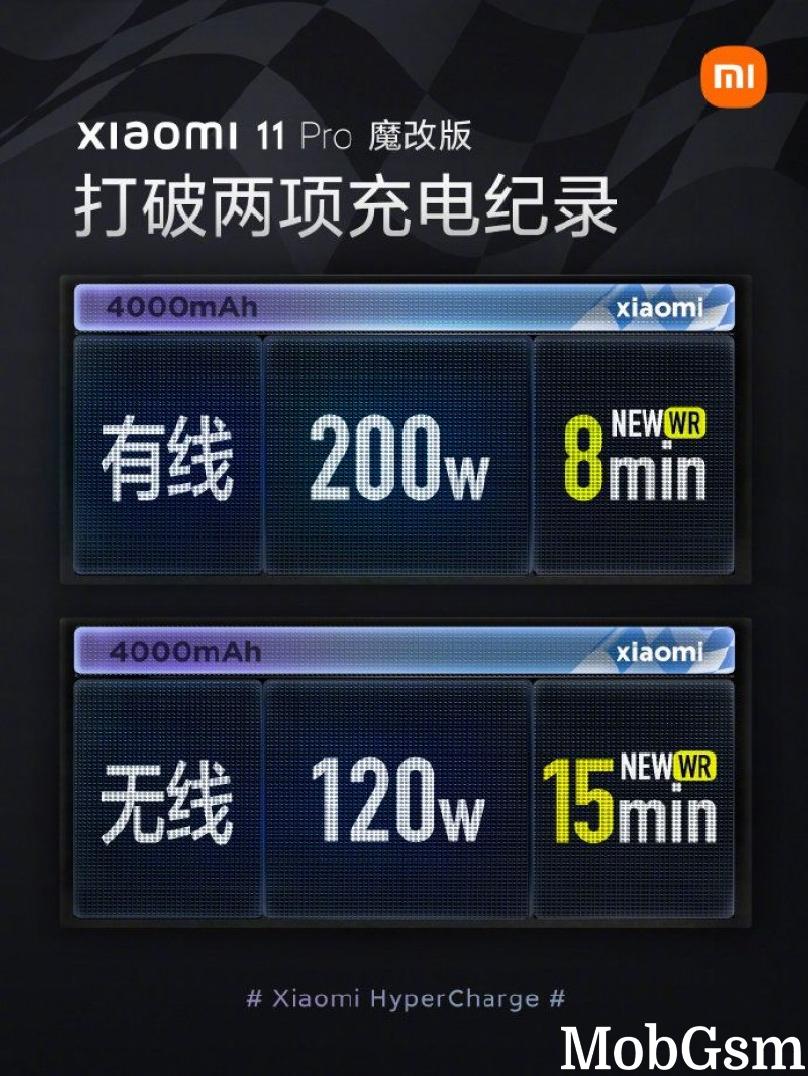 And here"s another fact of life - no matter how slowly you charge your battery, it will have deteriorated after 800 cycles. Heat is the number one culprit of battery deterioration so whether you keep your phone tethered to a 5W charger for 5 hours or 200W charger for 10 minutes, it"s the amount of heat that your battery deals with that will diminish its charge the fastest. And all batteries lose capacity after years of use, so given the insane speeds the numbers cited by Xiaomi actually sound very reasonable.