We know the 120W Xiaomi charger is coming, but it might get here faster than expected. The brick has just been certified suggesting that its development has completed successfully. 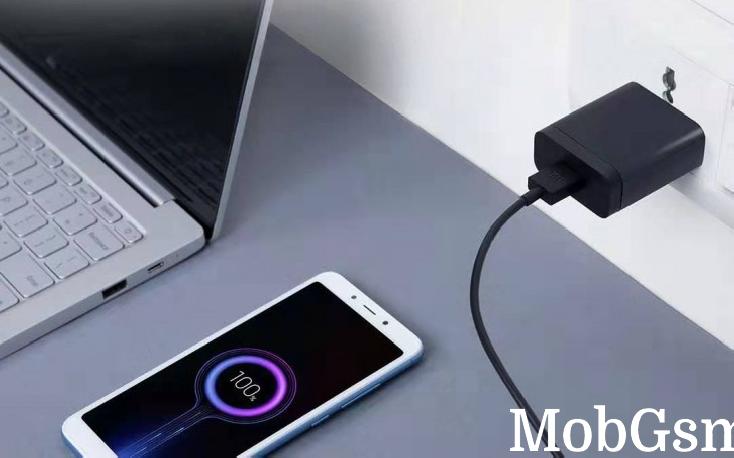 The 3C agency in China has put its stamp of approval on the Xiaomi 120W charger. Sadly, the listing doesn"t reveal much except that the model number of the brick is MDY-12-ED and caps ta 20V/6A.

The first device to employ Xiaomi"s 120W charging tech remains a mystery but given that most of its flagship phones have been announced already, it"s either a future Mi Mix device or not a phone at all (perhaps one of the Mi Notebooks will get first dibs).