Turn your T-Mobile G1 into a Hero, multi touch enabled too

Well, well, what do we have here? A T-Mobile G1 with the new HTC Sense UI. HTC Hero is currently the only HTC device featuring the impressive new UI and even though HTC will reportedly offer it to their other handsets, all T-Mobile Android phones won"t be on that list at all. However, some Italians managed to run a ported version of the UI called SuperHERO on a T-Mobile G1/HTC Dream.

If you want to give it a go, you"ll need to flash your T-Mobile G1 with the SuperHERO ROM (see the source at the end of the article). The software includes a part of the real Hero"s firmware. Along with the sexy looking user interface you"ll also have multi-touch support enabled much like on the Hero.

Update: Obviously getting ripped Hero software will be the game of choice for many Android users for quite some time ahead. Our users have just tipped us that a new version of another Hero port has also been made available today. Still no video demo though. Check out the JACHero 2.1.

HTC Sense on a T-Mobile G1

However, we should warn you that there are some unwanted side effects. You will probably experience some Bluetooth and Wi-Fi issues, occasional lags and insufficient memory warnings. Frustrating, isn"t it? But, as they say, everything has its price.

Here is a video showing what the SuperHERO is capable of:

T-Mobile US is bringing back the Unlimited Google Photos storage 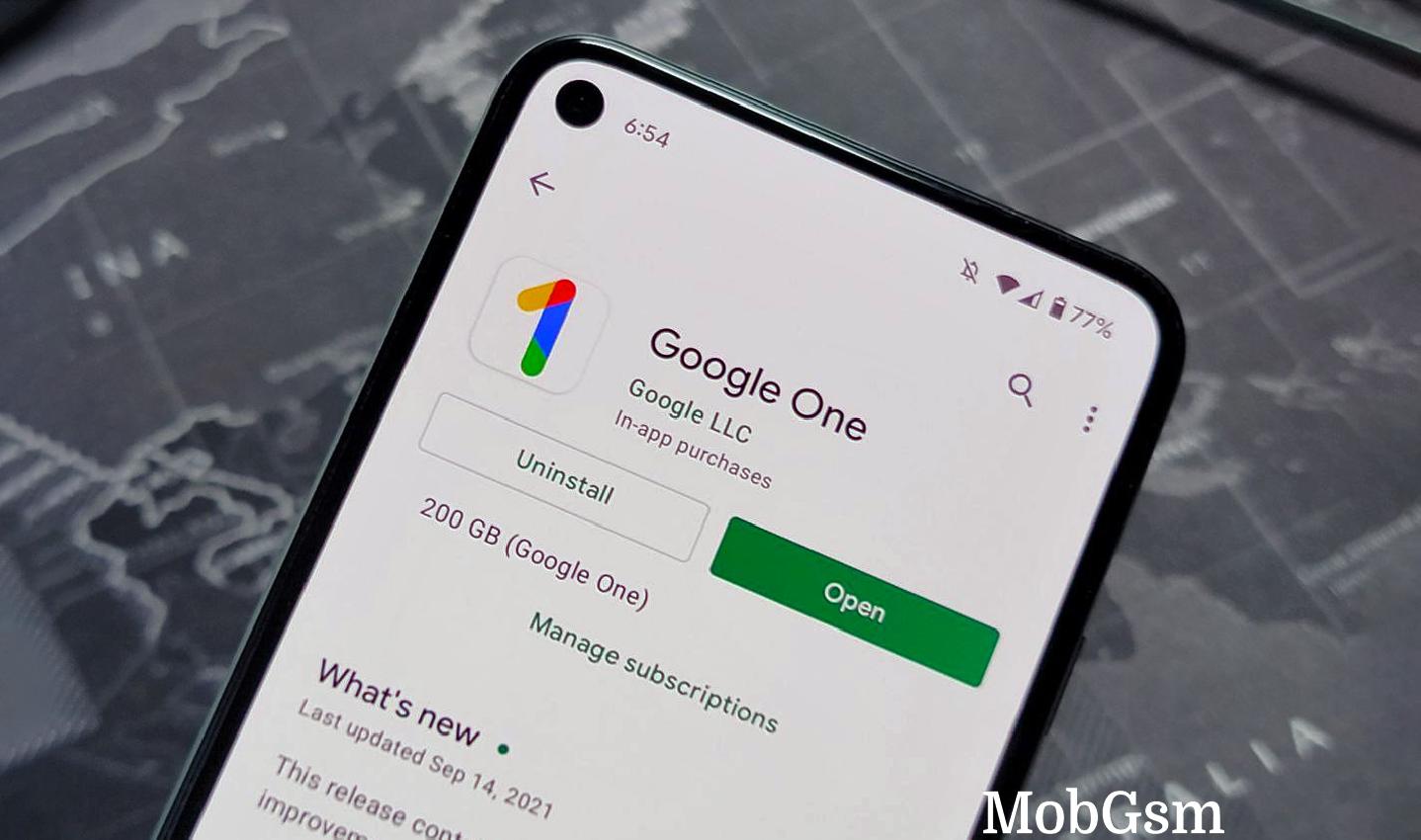