Samsung will be the exclusive supplier of LTPO OLED displays for the upcoming iPhone 13 generation, reports The Elec. Those panels will be used on the two Pro models and will run at 120 Hz.

LTPO panels are more power efficient than their LTPS counterparts. A key advantage is that they can have an adaptive refresh rate without additional hardware. The vanilla iPhone 13 duo will continue using the older LTPS panels, which probably means they’ll stick to 60Hz for another year.

That will change in 2022, as Apple is reportedly planning on using only LTPO OLEDs for all four iPhone 14 models. By then, it should be able to use LG Display as a second source of panels to reduce its reliance on Samsung Display.

But only Samsung will have enough capacity to meet Apple’s quotas this year. It is planning to produce 60,000 sheets per month at its A3 line in Asan. For comparison, LG’s E6 line in Paju can put out only 5,000 sheets a month, though it plans to expand that to 25,000 before the end of this year. 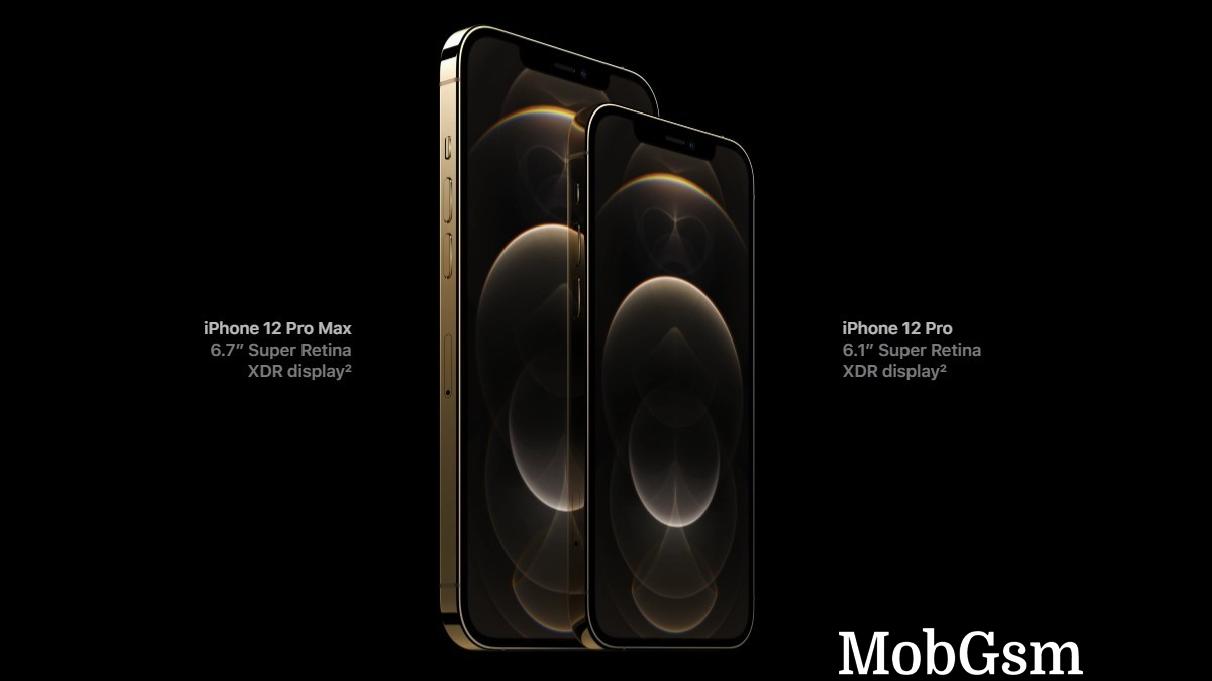 LTPO panels take a longer time to produce as the technology requires the addition of an oxide layer (the O in the name). This makes them harder to produce and more expensive too.

The power savings of 5-15% are worth it, though. While it was never officially confirmed, Apple allegedly wanted to include both 5G and 120 Hz in the iPhone 12 generation but had the power budget for only one and it went with next-gen connectivity. LTPO will allow the display to run at 120 Hz without killing the battery.

LTPO was developed by Apple and first used on the Watch Series 4 (which can throttle its display down to 1 Hz to save battery). Samsung’s Galaxy Note20 Ultra became the first phone to use an LTPO panel and rumor has it that the upcoming S21 series will use the technology as well.

The vanilla iPhone 15 models might get a 48MP main camera

The Elec: Samsung is forming a new chipset development team within its mobile division