We’re expecting Realme’s 9 series to launch sometime in January 2022 with at least four models in tow. One of the bunch is the Realme 9i and its key specs recently leaked via ThePixel.vn and were also confirmed by reliable tipster Chun on Twitter.

These include a 90Hz refresh rate LCD with FHD+ resolution and Snapdragon 680 chipset which was unveiled earlier in October. It’s built on a 6nm process and features a 4G LTE modem, Kryo 265 CPU cores and Adreno 610 GPU. The leaked renders also show a triple camera system on the back with speculations of a 50MP main sensor floating around. The display has a punch hole selfie cam tucked in the left corner. 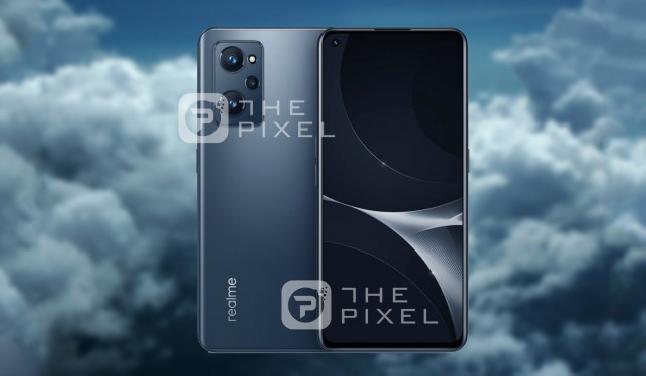 Realme 9 series is expected to bring at least three other smartphones - Realme 9, Realme 9 Pro, and top-of-the-line Realme 9 Pro+/Max. We’ll be on the lookout for more details and will update you accordingly.

The Realme 9 Pro and 9 Pro+ are coming to India