Yesterday Xiaomi confirmed its plans to launch the Redmi Note 12 series on October 27 and we now get more details about two of the three expected phones. Redmi Note 12 Pro+ will debut Samsung’s new 200 MP ISOCELL HPX sensor, which is essentially the ISOCELL HP3 announced earlier this year. 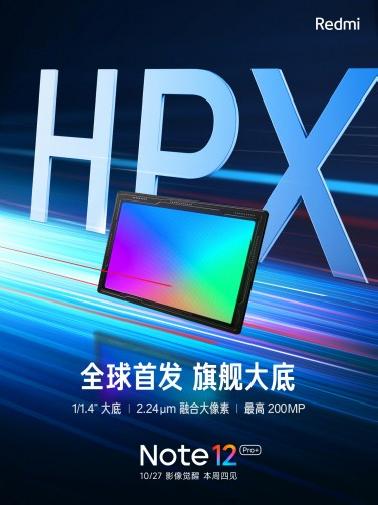 ISOCELL HPX features a 1/1.4-inch sensor size, 16-to-1 pixel binning and QPD autofocus. Images are set to 12.5MP resolution by default with a 2.24μm pitch though you can also take 50MP shots with 1.12μm pixels and even full 200MP images with 0.56μm pixels. The sensor also features staggered HDR, 14-bit color depth as well as 8K video recording at 30fps and 4K at 120 fps. 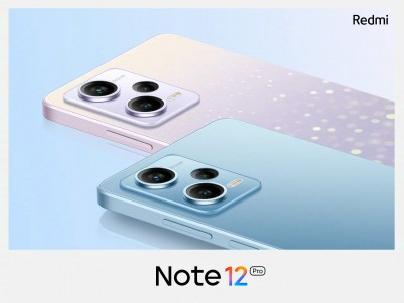 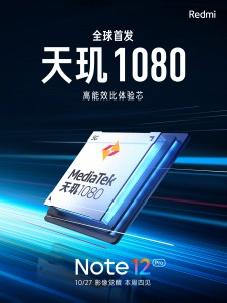 Xiaomi also shared an image of the Redmi Note 12 Pro in its Pink Galaxy and Blue colors. Both models feature AG matte glass. A separate post confirmed the Redmi Note 12 series will be equipped with MediaTek’s Dimensity 1080 chipset.

Xiaomi Book Air 13 is also expected at Thursday"s launch event. This appears to be an ultraportable notebook with an extremely slim side profile and at least one USB-C port. 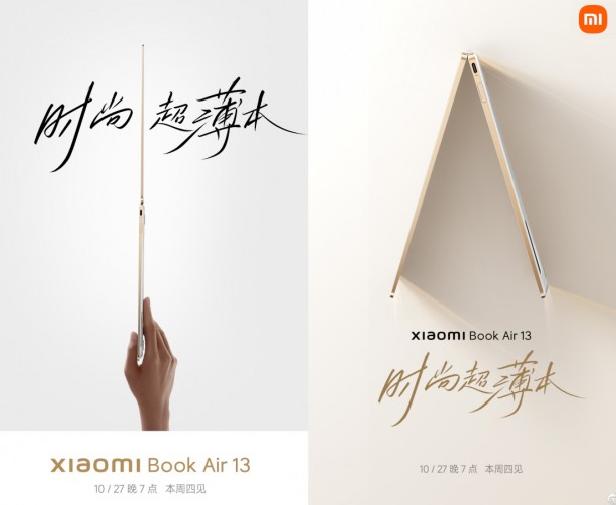 With just two days left before the big event, we should get more details on the laptop and the rest of the Redmi Note 12 lineup.