Xiaomi today announced the Xiaomi OLED Vision 55 TV for the Indian market. This is the company's first OLED television to be launched in India.

The OLED Vision 55 features a 55-inch, 3840x2160 OLED panel. We were unable to get information on the panel manufacturer from Xiaomi but it's likely the same LG WRGB panel that most companies use. It's a native 10-bit panel with a fixed 60Hz refresh rate and 98.5% DCI-P3 coverage. 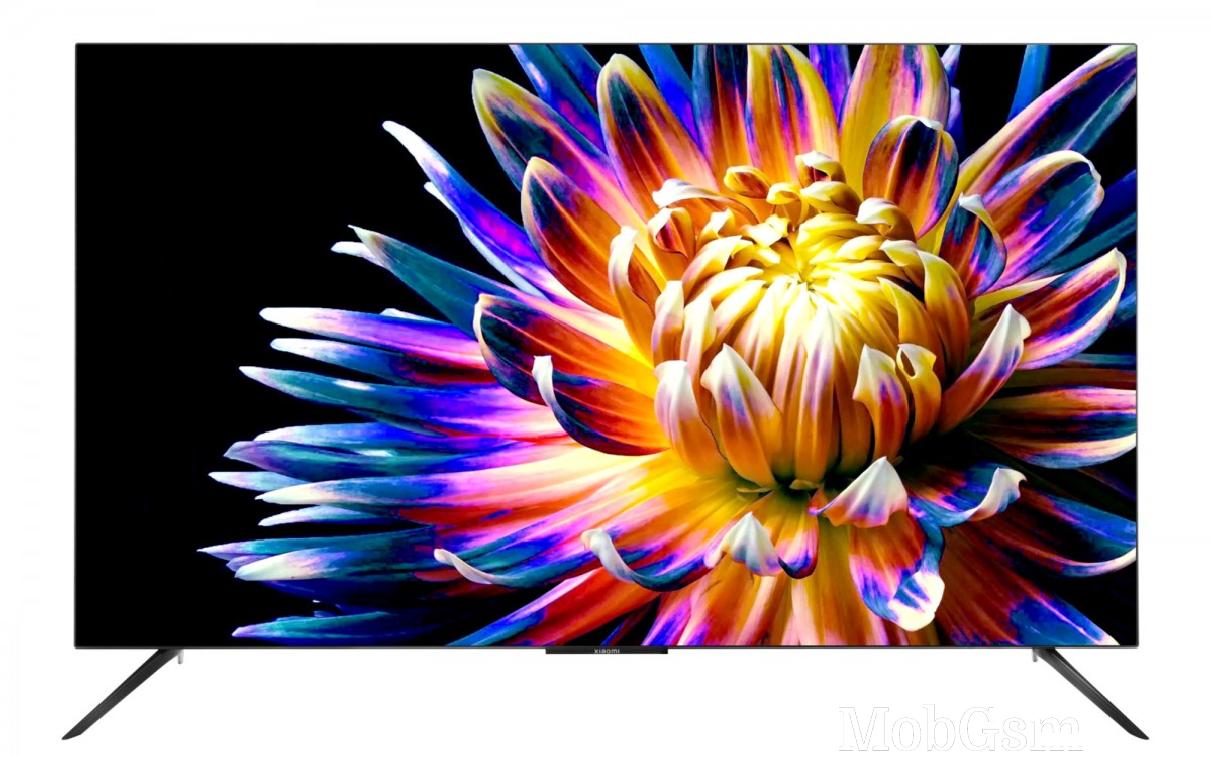 For connectivity you get 3x HDMI 2.1* ports, one of which supports eARC, 2x USB ports, Ethernet, composite in, optical out, and headphone jack. There's also dual-band Wi-Fi 802.11ac and Bluetooth 5.0 support.

Xiaomi puts a giant asterisk on the HDMI 2.1 part because these aren't HDMI 2.1 ports but rather HDMI 2.0. However, since the HDMI Licensing Administrator has incredibly lax and downright foolish requirements for something to be considered HDMI 2.1, you can very well add a couple of HDMI 2.1 features to HDMI 2.0 and officially label it HDMI 2.1. 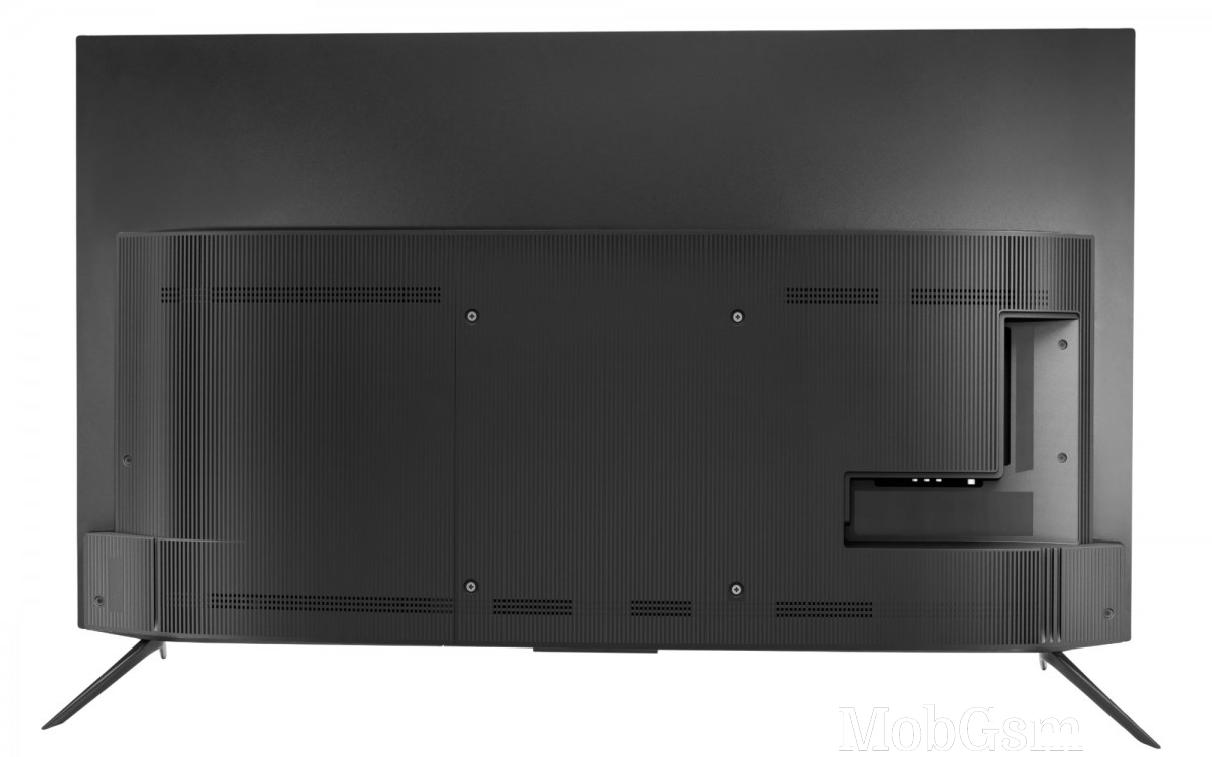 To that end, the television does support ALLM or auto low latency mode, which will automatically put the television into a low latency game mode when it detects a signal from a console. Having this feature alone is often enough to label an HDMI 2.0 device as HDMI 2.1. If you're a gamer, however, you should know that there is no variable refresh rate support and the panel is only 60Hz.

Lastly, the OLED Vision 55 runs on Android TV 11. As usual, Xiaomi has its optional Patchwall UI, which you can use to access content from over 30 different providers, although you will still have to install their apps. The TV also has built-in far-field microphones so you can use Google Assistant or interact with your smart home devices.