Xiaomi is expected to unveil a pair of 12T smartphones this week and there was some hope that there will be a new tablet along for the ride – the Redmi Pad. However, the latest reports indicate that the Pad launch will happen in October instead.

While we settle in for the wait a number of leaks have offered a glimpse of what to expect. One of them came from Xiaomi Kuwait, which posted this image on Instagram, which clearly shows the Redmi Pad (the camera design matches what we’ve seen in renders).

This colorway will be called Mint Green and there will be two others: Graphite Grey and Moonlight Silver. This is according to Pricebaba sources, which also revealed two memory configurations for the slate, 3/64GB and 4/64GB, while casting doubt on the rumored 4/128GB version. 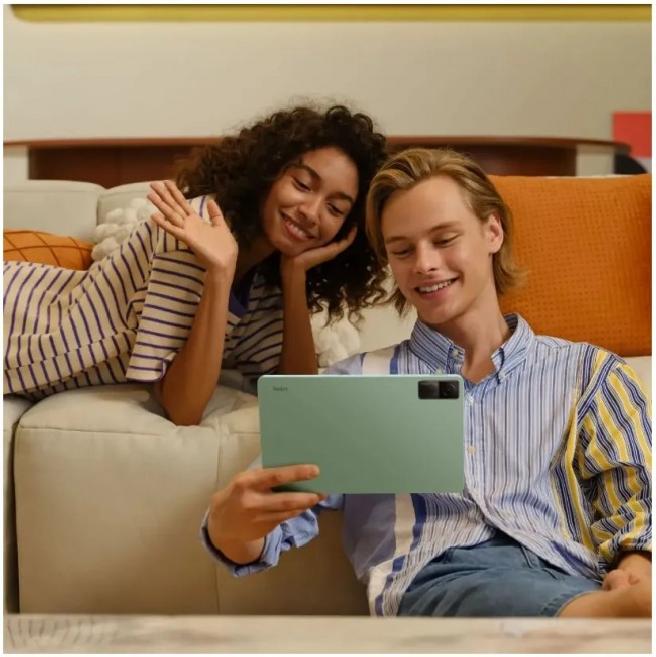 Either way, this is clearly not a high-end tablet, but a more affordable option. It will reportedly be powered by a MediaTek MT8781 chipset, a mid-range part with 2x Cortex-A76 (2.2GHz) and 6x Cortex-A55 (2.0GHz) and a Mali-G57 MC2. This sounds like a variant of the Helio G99.

Other rumored specs include an 11.2” LCD, MIUI Pad 13 (based on Android 12), a 7,800mAh battery with 22.5W fast charging and an 8MP camera on the rear (without a flash, at least none that we can see). The screen resolution is described as “2K” and the tablet may have quad speakers, making it a solid choice for watching movies.

The Redmi Pad will apparently be available in Wi-Fi only and 4G LTE flavors. The former was already certified by the UAE wireless authority. According to one recent leak, the tablet will cost KWD 71.9, which converts to $232/€233/₹18,500. This could be the Wi-Fi only model, since other leaks claimed that the LTE models will be in the €250-350 range in Europe.