Xiaomi teased the India launch of the Xiaomi 12 Pro earlier this month, and today, the company announced that the smartphone will debut in India on April 27.

The Xiaomi 12 Pro was unveiled in December and began its global journey last month. It's built around a 6.73" 120Hz QHD+ LTPO AMOLED screen with a fingerprint reader underneath and a punch hole in the center for the 32MP selfie camera. Around the back, we get a rectangular island housing three cameras - 50MP primary, 50MP ultrawide, and 50MP telephoto. 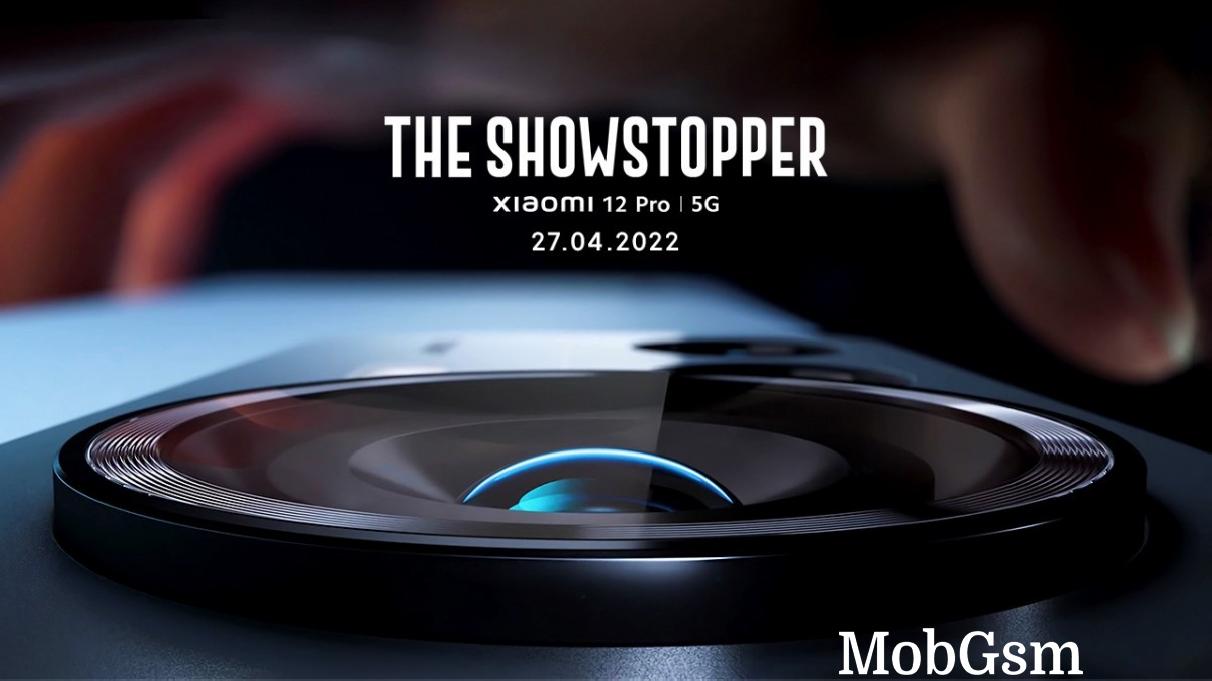 The Xiaomi 12 Pro is powered by the Snapdragon 8 Gen 1 SoC, runs Android 12-based MIUI 13 out of the box, and comes with up to 12GB RAM and 256GB storage onboard. However, it's unclear what memory combinations the smartphone will be available in India. 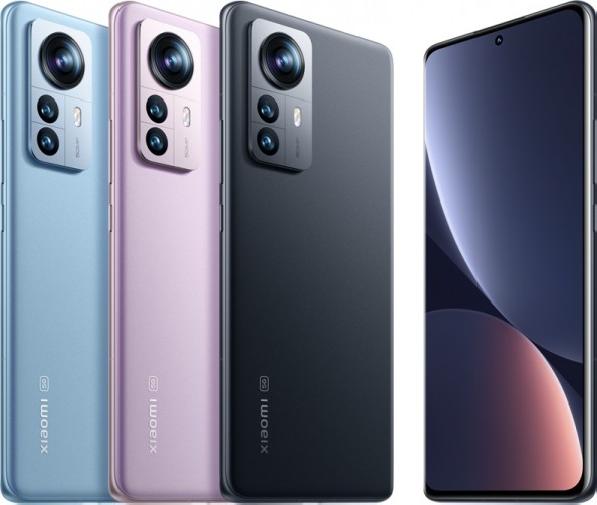 Fueling the entire package is a 4,600 mAh battery with 120W wired charging, 50W wireless charging, and 10W reverse wireless charging support. The smartphone is offered in Blue, Purple, and Gray colors, but we don't know if all of these will be available in India.

The Xiaomi 12 lineup also includes the Xiaomi 12 and Xiaomi 12X, but these are unlikely to launch in India on April 27th alongside the Pro version since Xiaomi hasn't used the word "series" in its promo campaigns.