The MediaTek SoC is paired with up to 12GB RAM, and the smartphone has 256GB of storage onboard with the option to expand it up to 1TB via a microSD card. On the software front, you get OriginOS Ocean based on the dated Android 11 instead of Android 12 (we aren't expecting Android 13 out of the box). 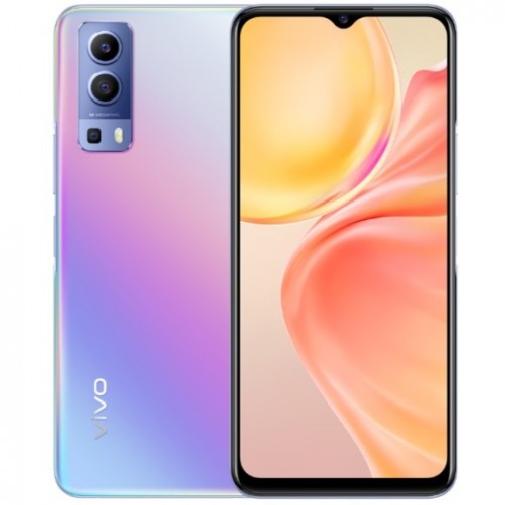 The vivo Y75s is built around a 6.58" FullHD+ LCD having a 60Hz refresh rate, 120Hz touch sampling rate, and a pixel density of 401ppi. The panel also has a notch for the 8MP selfie camera, with the 64MP primary camera placed inside a rectangular island on the rear. It's joined by an 8MP ultrawide and a 2MP macro unit.

The rest of the vivo Y75s' highlights include a side-mounted fingerprint reader, a 3.5mm headphone jack, and USB-C. The smartphone also has 5G connectivity and packs a 5,000 mAh battery with 18W charging. 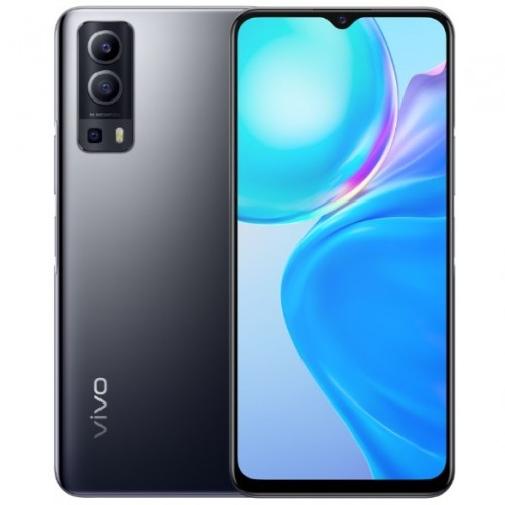 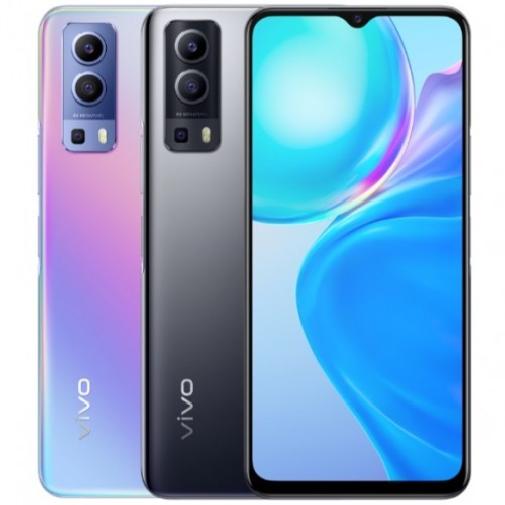 Vivo X90 series battery capacity to increase in all models

vivo confirms that the X80 Pro+ was canceled, as we turn towards waiting for the X90 Pro+

vivo shows off images of X Fold+ in red