The latest flagships in vivo’s X-series is expected to launch soon with the X80 series. We’re expecting three entries with a X80, an X80 Pro and an X80 Pro+ based on current rumors. The vanilla X80 has now appeared on the Google Play Console and is confirming its key specs and design. 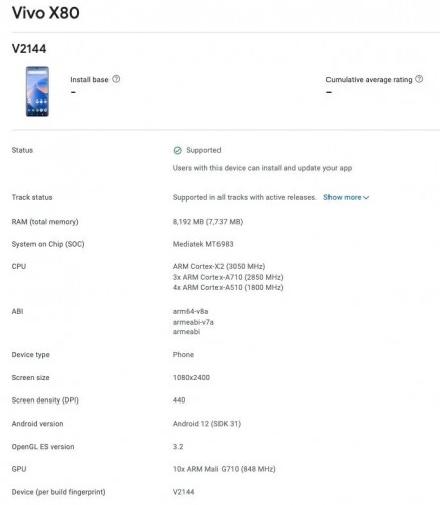 X80 will be powered by the MediaTek Dimensity 9000 chipset and the listing shows 8GB RAM in tandem. The phone is also running Android 12 and has a 1080x2400 px resolution curved display. The panel is rumored to come in at 6.78-inches and will likely offer a 120Hz refresh rate. 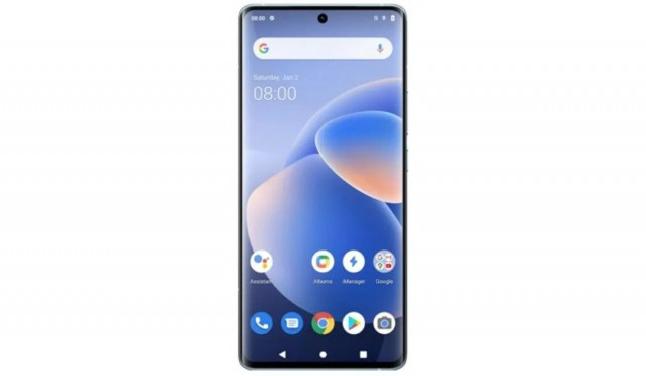 The rest of the rumored spec sheet includes a 50MP main camera with a Sony IMX866 sensor alongside a 12MP 2x telephoto lens and a 12MP ultrawide snapper. The phone is also expected to boast a 4,500 mAh battery with 80W charging.