Two upcoming vivo phones appeared across several listings over in China. There’s the vivo V2203A which is believed to be the S15 Pro and the mysterious vivo V2207A which both popped up on TENAA alongside some preliminary specs.

The second device in the listing - vivo V2207A has a larger 6.56-inch display and a dual cell 2,190 mAh battery which should boast a similar 4,400 mAh total capacity. Its listed charging speed is higher, coming in at 80W as confirmed by a separate listing on 3C agency database. 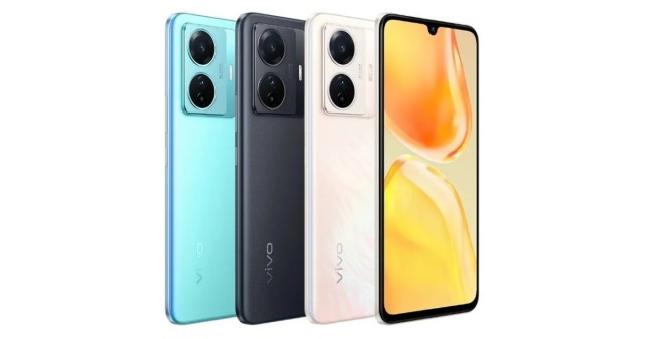 Vivo V2207A’s listed dimensions are 158.9 x 73.52 x 8.5mm. Based on recent rumors, vivo S15 Pro should launch with MediaTek’s Dimensity 8100 chipset and a 50MP main cam with OIS. More information about the vivoV2207A will likely emerge in the coming weeks and we’ll make sure to update you accordingly.