The most recent update from Valve confirms that the first wave of Steam Deck handheld gaming device will be arriving by the end of February. After being announced back in July of 2021, the portable gaming device has faced supply chain delays from its originally planned target of December 2021.

In the update, Steam reveals that the Steam Deck verified program has been ongoing in which some game developers have been provided with developer kits with “hundreds” shipped in the last month with plans to send out more of them to devs.

Some of the first production units being evaluated. Source: SteamCommunity

The Steam Deck is a handheld gaming computer that’s intended for PC gamers who want to be able to play their PC game library with the portability of the Nintendo Switch. It runs an AMD Zen-based quad-core CPU and uses a GPU based on AMD’s RDNA 2 architecture with 16GB of LPDDR5 RAM and up to 512GB of PCIe NVMe storage.

A 7-inch touch screen with 16:10 aspect ratio is used for the games, and games optimized for the Steam Deck are intended for a resolution of 1280x800 px. The Steam Deck runs Valve’s Steam OS 3.0 based on Arch Linux with support for games designed for Windows.

There are three tiers of the Steam Deck. The entry-level $400 version comes with 64GB of eMMC, the $530 version has 256GB of the faster NVMe SSD variety and the highest tier will cost $649 and comes with 512GB of NVMe storage as well as a premium anti-glare etched glass. Currently, if you want to order a Steam Deck, you’ll need to get on a wait list. As of this writing, Valve expects new orders for all three tiers to be available after Q2 2022. 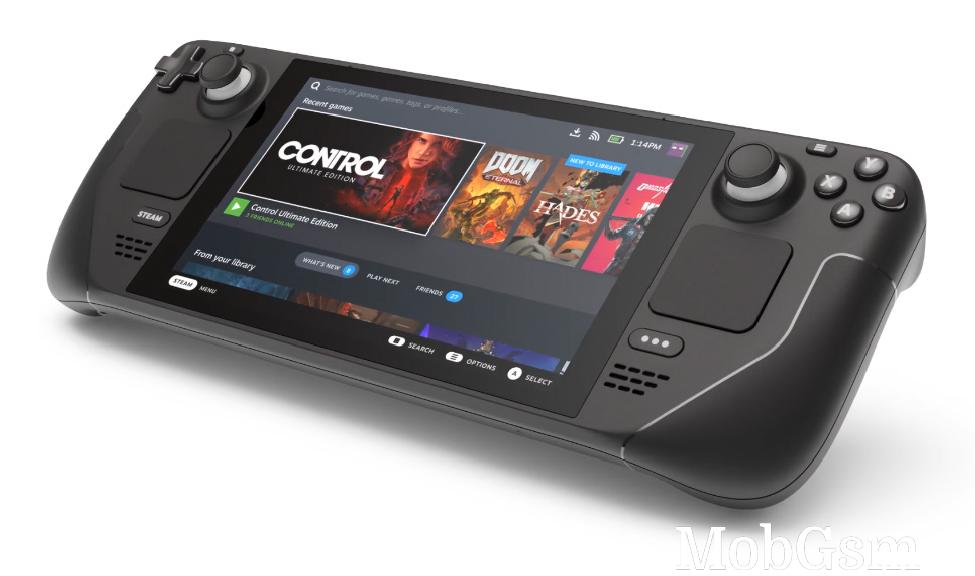 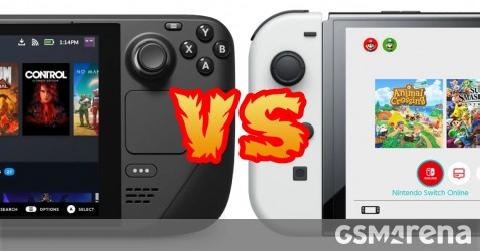