Unlocked Samsung Galaxy Fold, Galaxy Z Flip get Android 12-based One UI 4 in the US

Samsung has released the Android 12-based One UI 4 stable update for the unlocked Galaxy Z Flip and Galaxy Fold in the US, and it's seeding to units on almost all the carriers in the States, including Verizon, Xfinity Mobile, AT&T, Comcast, Bluegrass Cellular, and C-Spire. 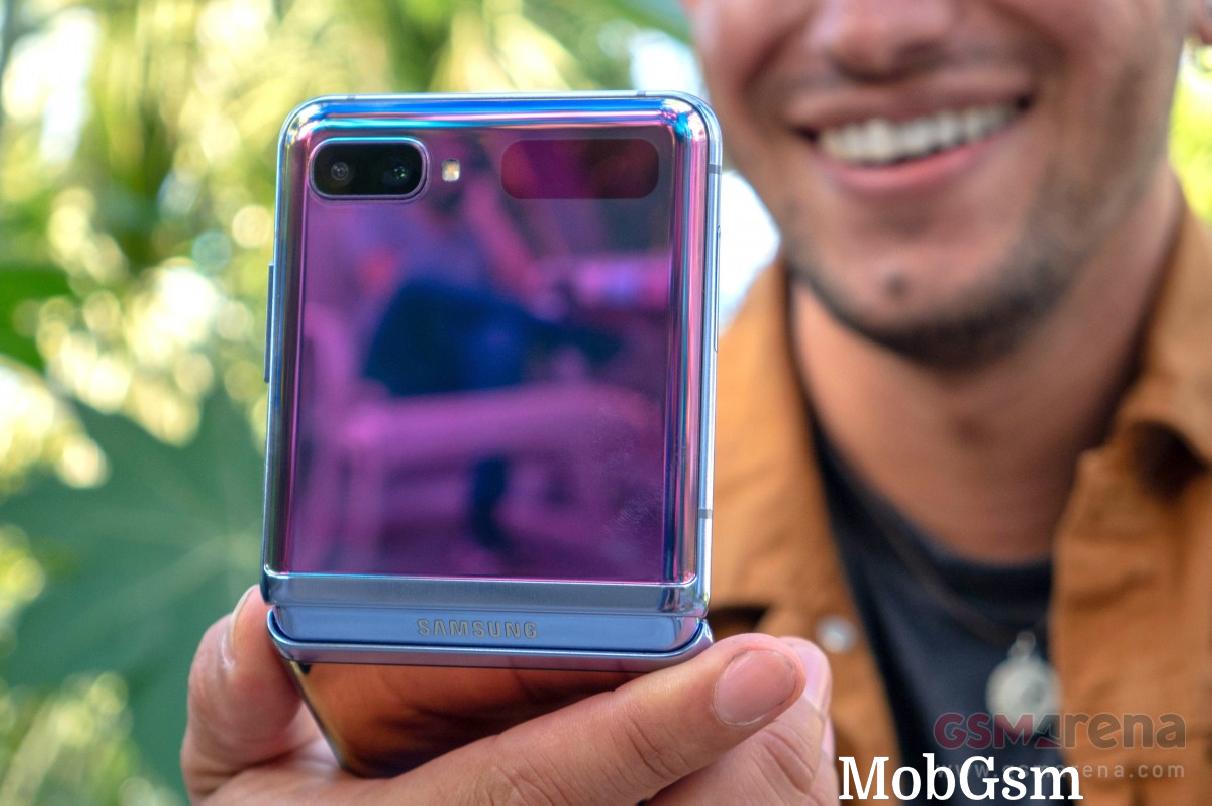 The update for the unlocked Galaxy Z Flip comes with firmware version F700U1UEU4FUL9, and the one for Galaxy Fold has version number F900U1UEU6GUL9. Both smartphones get redesigned UI and Android 12 and One UI 4 features with the updates in addition to the January 2022 Android security patch.

If you haven't received the update on your Galaxy Z Flip/Fold yet, you can check for it manually by heading to your device's Settings > Software update menu.

Samsung sends another update to the Galaxy S22 family