Apple"s iPhone 14 lineup stormed our trending chart last week and it still holds the top three positions this time around. However, the Pro Max has overtaken the Pro for the lead, as the vanilla 14 is a rather distant third.

The iPhone 14 Plus is underperforming in terms of sales and that"s also reflected in our chart. It has fallen back into the chasing pack and finds itself all the way down in seventh.

The Samsung Galaxy S22 Ultra climbs to fourth, ahead of the iPhone 13 Pro Max. Despite already being discontinued last year"s flagship still gets more interest than the 14 Plus.

The Galaxy A53 sits in sixth, while the Motorola Edge 30 Ultra is now eight. The 200MP camera of the new global Moto flagship has seemingly helped it gain some tracktion.

The Redmi Note 11 remains the only Xiaomi smartphone in the top 10, but it has gained a spot compared to last week and is now ninth.

Finally we have the iPhone 13 in the tenth spot, keeping Apple"s tally at sixth. A proper iDomination is what we are witnessing these two weeks.

See you next week! 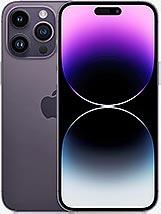 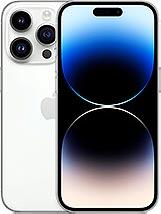 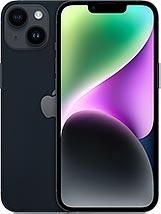 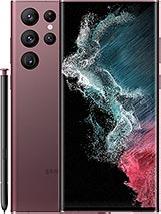 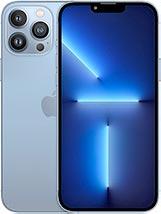 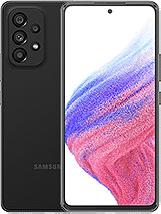 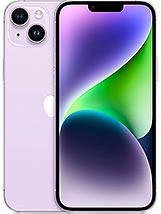 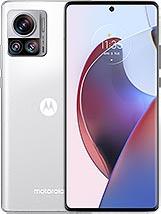 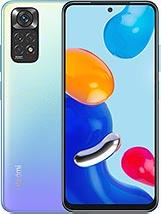 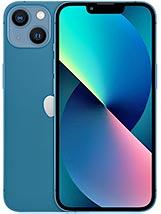