Last year, Google announced that it will be winding down its Stadia service on January 18, 2023. This left many questions in its wake, including what will happen to the Stadia controller, which was tied to the service.

Google has now announced that it will be releasing a self-serve tool that will allow customers to enable Bluetooth on the Stadia controller. This was a dormant feature of the controller that was disabled in firmware.

We"ve also got Bluetooth news: next week we"ll be releasing a self-serve tool to enable Bluetooth connections on your Stadia Controller. 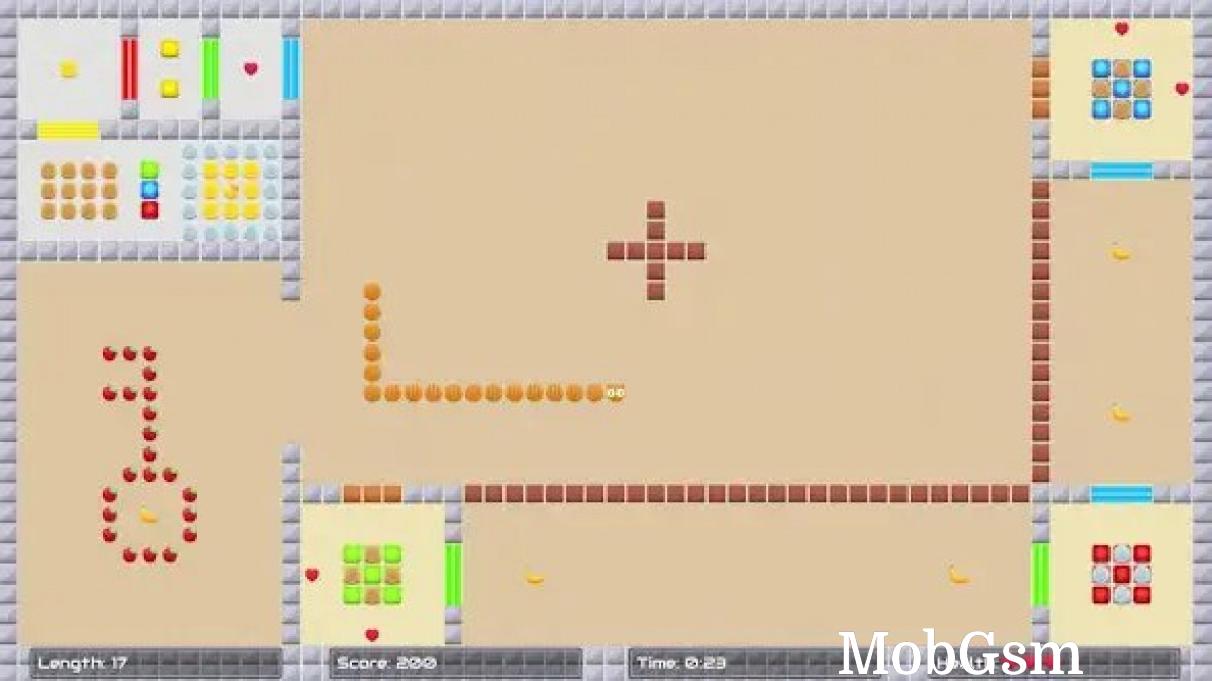 Google also released one final game — Worm Game — to Stadia players before the service shuts down next Wednesday. This was a game that has been in use internally for years and was used by the team to test Stadia"s features. It"s an intentionally no-frills, minimal title that likely would have never seen the light of day had the service not shut down but is a cool Easter egg in a way to experience the game that was used to test and build the service.

The vanilla iPhone 15 models might get a 48MP main camera

The Elec: Samsung is forming a new chipset development team within its mobile division

The Redmi Note 12 Pro+ will launch globally on January 5

The best portrait camera is attached to a quirky smartphone