The Google Pixel Watch is yet to be fully detailed even if the company confirmed it's coming this fall alongside the Pixel 7 series. We still don't know much about the device, but the latest leak claims to reveal its pricing. 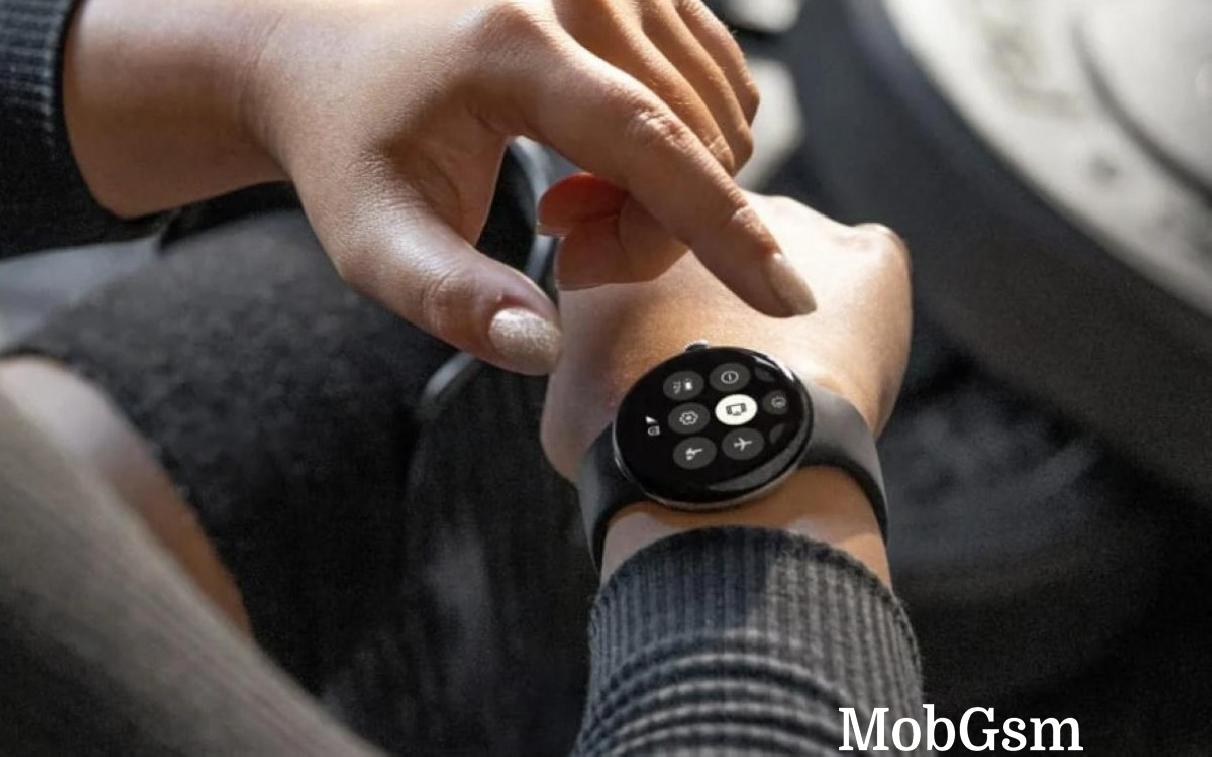 According to the report, the Pixel Watch's LTE variant will sell for $399 in the US, which is a tad more expensive than the $330 Samsung Galaxy Watch5 with LTE connectivity. The Watch5 Pro is considerably more expensive, though, sitting at $500 for the LTE iteration.

If the report is correct, Google will have a hard time selling its watch with an outdated Exynos 9110 chipset and small 300 mAh battery. For reference, Samsung has been using the newer Exynos W920 SoC since last year's Galaxy Watch4 series.

However, the non-LTE variant might make more sense but we don't have the pricing for this model so we will have to wait until Google announces it officially, supposedly next month.