Dyson is best known for its vacuum cleaners, fans and other such appliances. The company has unveiled its first wearable – a pair of noise-canceling headphones – but it doesn’t stray too far from its area of expertise.

You see, this product, dubbed the Dyson Zone, has a removable attachment that is a miniaturized version of Dyson’s air purifiers for the home. The system pulls air from the ear cups of the headphones, pushes it through a 2-stage purifier that uses electrostatic media to attract particles from the air while keeping the filter small and light.

The “visor” as Dyson calls it sits close to the face, but doesn’t actually touch your skin. Design on the Zone was started in 2016, before the pandemic, so it wasn’t designed with masks in mind, but the company does provide attachments that can be used with FFP2 masks.

To help you appreciate how much Dyson had to miniaturize its tech, here are several prototypes developed over the years. These are only a few, there were 500 or so prototypes made before settling on the final design. 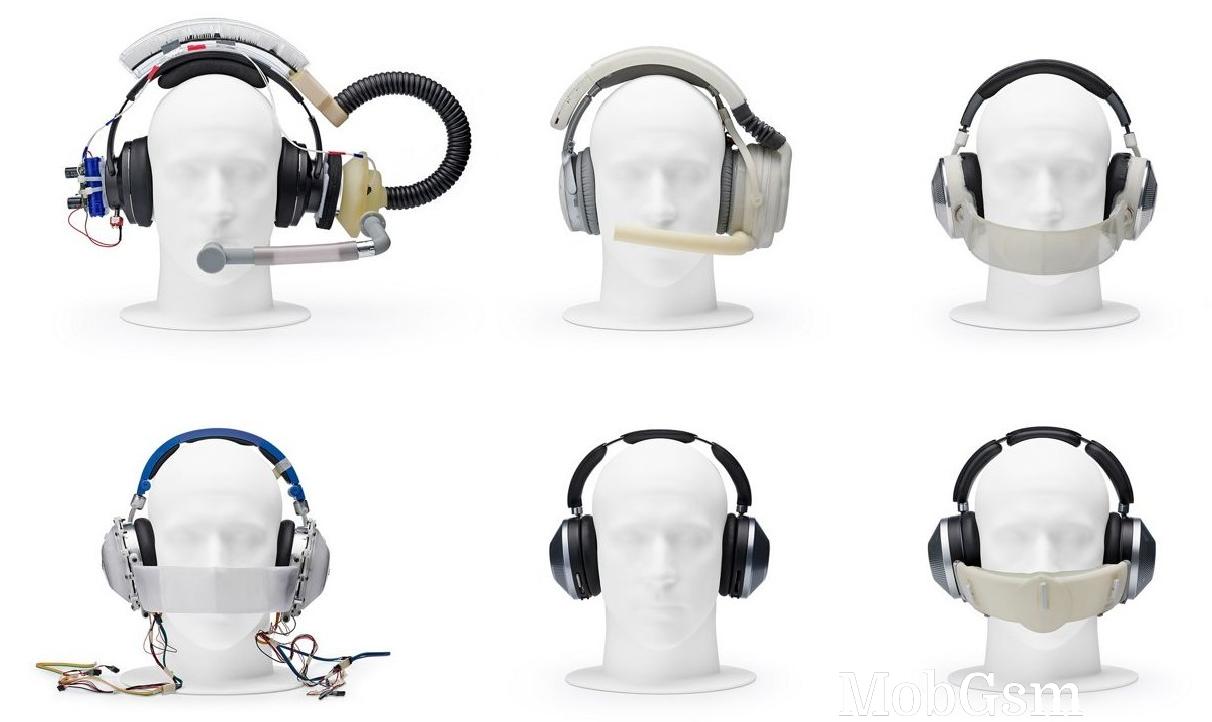 The Dyson Zone can adjust itself to deliver the right amount of air whether you’re sitting on your desk or exercising. Also, it is designed to block wind from blowing uncleaned air towards your nose and mouth.

As for the headphones themselves, they feature noise cancellation and use neodymium magnets, but not much else is known about their audio skills besides that. They will deliver up to 40 hours of music playback and quickly charge over USB-C (60% in 20 minutes). You can remove the visor and use them as standard headphones.

But if you use the Zone with the visor attached as intended, it will last 4 hours and a half at the minimum purification setting and 1 hour and a half at maximum. The Dyson Zone isn’t ready for market quite yet, but it will launch later this year. Pricing will be announced later on.

The first OnePlus foldable smartphone will be the Oppo Find N, rumor says