Tecno Phantom X2 in for review

Tecno’s roots are in the value-for-money segment, but the company has ambitions to expand into the premium market with the Phantom sub-brand. The original Phantom X offered a lot of bang for the buck as is typical of Tecno and had a better screen and camera than any of its siblings.

It had some weak spots too, like the Helio G95 – an okay chipset for the mid-range, not so great for the Phantom’s target market. Now the X2 series is here and it improves on some of those flaws while maintaining the focus on display and camera quality (actually, there are some major improvements here too). 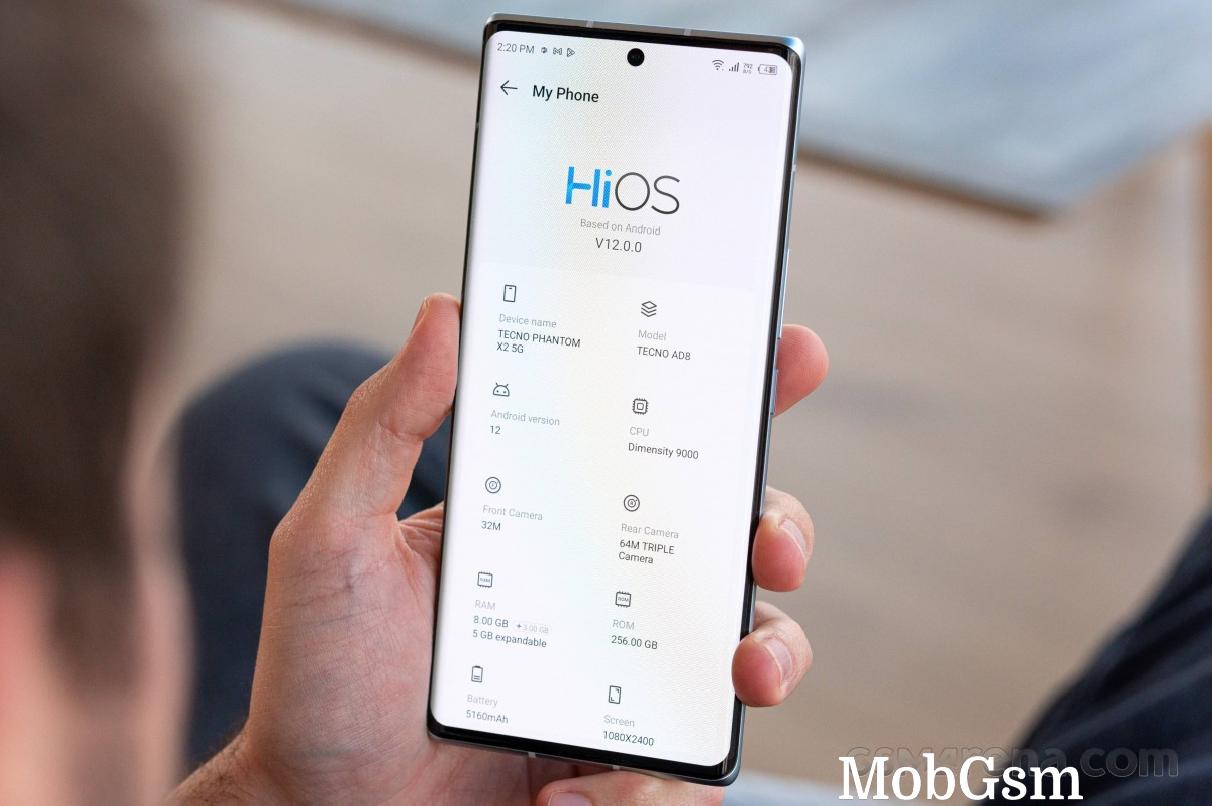 We have already reviewed the X2 Pro, now we hold a Tecno Phantom X2 in our hands. The vanilla model that nevertheless shares most of its hardware with the Pro, so if you want a sneak peek at the display, chipset and battery life, check out the Pro review. The major difference between the X2 and X2 Pro is in the cameras. The vanilla model lacks the large main sensor, instead it relies on a better lens and RGBW sensor to up its performance. No portrait cam either, that is exclusive to the Pro.

Moving past the camera, both models have the same dimensions and basically the same design. The way to tell them apart is that the Pro marks its retractable portrait camera with a decorative ring.

We have a feeling that the design will be divisive. The accentuated camera island really grabs the eye, whether it looks good or bad is in the eye of the beholder. We’re leaning towards liking it – it’s unique, it’s symmetric, there are no ugly labels. We do wish that the vanilla model had a color other than “gray”, something like the Mars Orange of the Pro. Many will cover up the back in a non-transparent case so they don’t care, but still. 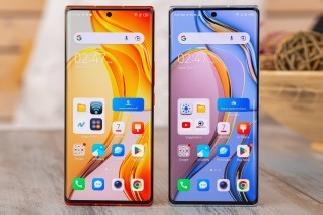 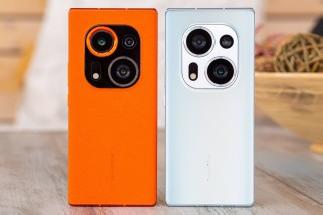 While we’re holding the Phantom X2, we notice that Tecno adjusted the aspect ratio of the display from 19.5:9 to 20:9. This shaves off a full millimeter of the width, which normally makes phones easier to hold. Here this is overshadowed by how top-heavy the phone is - be careful how you hold it, otherwise it might do a backflip.

Tecno serves markets where a €1,000 flagship isn’t going to sell very well, no matter how awesome its hardware may be (not that the X2 is cheap, we’ll get to the price). We are not expecting the Phantom X2 to ace every category, but we did expect that the company’s value-for-money roots will motivate it to keep some practical features on board.

The original X had 256GB storage and a microSD slot, plus a 3.5mm jack. The Phantom X2 has 256GB storage and that’s it – no memory card slot, nowhere to plug in your wired headphones (unless you get a USB-C adapter, of course). 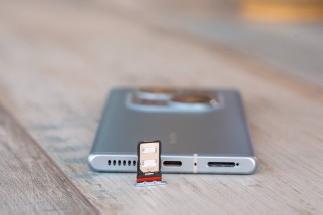 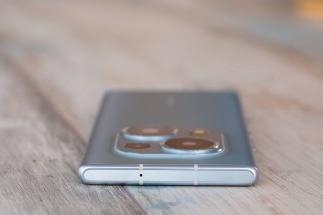 The Phantom X2 series dropped the microSD slot and the 3.5mm jack

The X2 feels a lot more like a proper flagship than the original Phantom X. The Dimensity 9000 chipset is a big part of that, the Helio G95 of the original really dragged it down. The X2 is fast and responsive and the Mali-G710 MC10 GPU can handle some serious gaming.

The first Phantom got stellar battery life out of 4,700mAh capacity, the X2 series increases the battery capacity to 5,160mAh. However, the more powerful hardware draws more energy too – judging by the X2 Pro results, the X2 will have a great battery life if not quite as great as that of the X. The company also upgraded the charging system from 30W to 45W, but we didn’t see an actual improvement. At least not on our X2 Pro unit, we will see if the vanilla X2 fares any better.

We should mention one last thing before we go back to reviewing the phone – the Phantom X2 is priced at SAR 2,700 ($720/€685/₹59,000), though tech in Saudi Arabia usually costs more than it does elsewhere due to local taxes. Even so, that’s quite a step up from the Phantom X, which launched in India at ₹26,000.

Tecno Phantom X2 is up for pre-order in India, sale begins on January 9