Tecno unveiled the Phantom X2 and Phantom X2 Pro earlier this month, and disappointingly both phones run Android 12 out of the gate. If you were impressed by either one of these and were wondering what to expect from Tecno in terms of software support, here are the details, coming straight from the company itself.

The Phantom X2 series will get guaranteed updates to Android 13 and Android 14. Beyond that, things are less clear - the company says a decision on Android 15 will only be made once Google seeds the final release of that version. So it"s not a definite no, but we wouldn"t hold our collective breaths either. 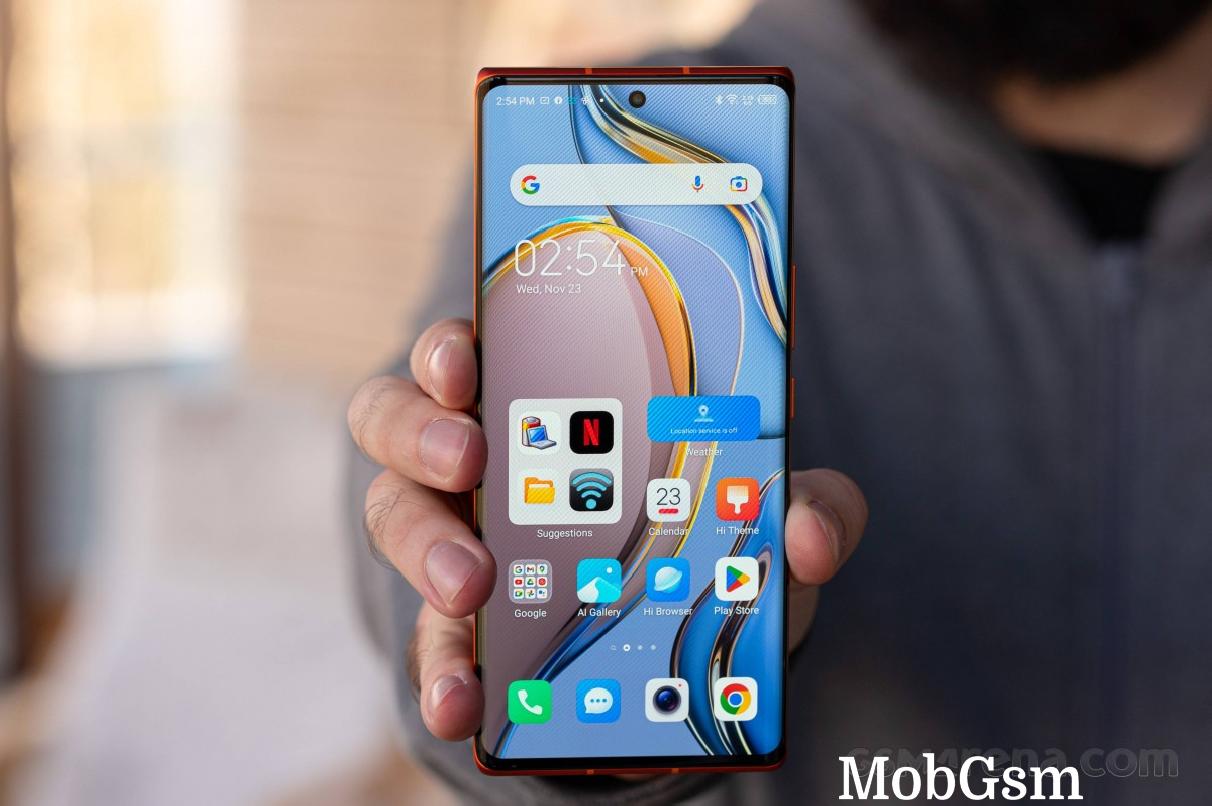 Tecno hasn"t provided a clear (or even vague) timeline on when the update to Android 13 should appear, but at least now you can rest assured that it is coming. Additionally, the company promises to ensure at least three years of "operational fluency" for the Phantom X2 and X2 Pro, however vague and relative that may sound.

We can also reveal that Tecno does have globalization plans in place, but it"s taking its time with the expansion. Currently, Tecno devices are sold in over 70 countries and regions, and the brand is happy to focus on emerging markets.

Thus, the Phantom X2 and Phantom X2 Pro will become available in India, Nigeria, Kenya, Saudi Arabia, Colombia, Turkey, and the Philippines first. Then they will spread to the rest of the markets where Tecno is already present.

If you want to learn more about the Phantom X2 Pro, don"t miss our in-depth review! And stay tuned for our review of the X2.

Tecno Phantom X2 is up for pre-order in India, sale begins on January 9