Samsung seems to be ready to take some inspiration from Apple once more and follow in the American company"s footsteps when it comes to bringing satellite communication to smartphones. Apple has its Emergency SOS feature that works via satellite on the iPhone 14 and iPhone 14 Pro lines, which works through a partnership with Globalstar, and Samsung is now said to be working with Iridium to bring satellite communications to the Galaxy S23 family.

Iridium is a 66-strong Low Earth orbit satellite constellation which provides voice and data services. Samsung has been working on overcoming the technical challenges of bringing satellite communications to smartphones for the past two years, and it looks like it"s finally managed to - since with the launch of the Galaxy S23 family, rumor has it you"ll be able to send text messages and small images (in the hundreds of kbps) via satellite. 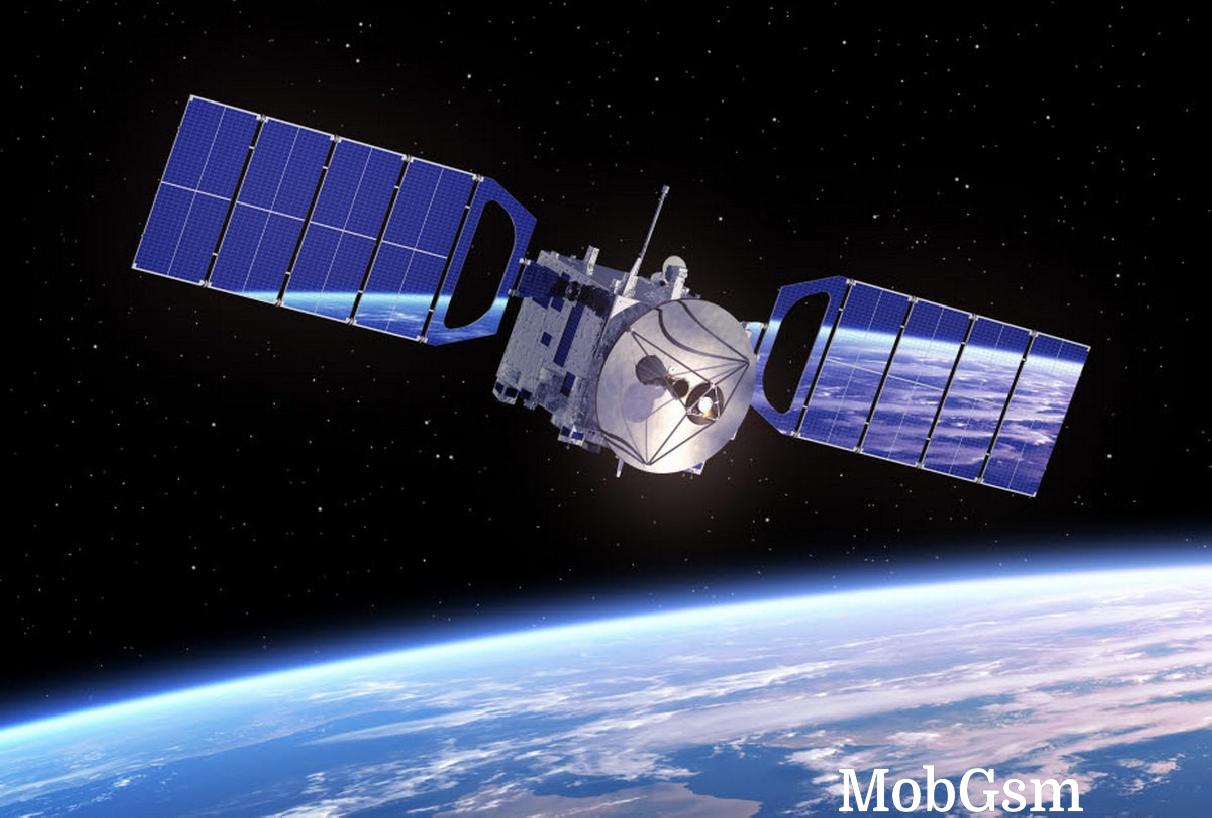 As you might have expected if you"ve ever seen a dedicated satellite phone, the main challenge was to miniaturize the antenna so that it can be mounted into a regular smartphone without doubling its size.

Samsung doesn"t expect this feature to take off in its home turf in Korea since the land area there is small and it"s very well covered with 5G service but thinks it can be a real success in North and South America, Europe, Russia, and China, especially in those parts where infrastructure isn"t very well developed.

According to previous leaks and rumors, the Galaxy S23 family will exclusively use a higher binned version of Qualcomm"s recently unveiled Snapdragon 8 Gen 2 chipset, and the launch is going to take place in the first week of February.