Samsung’s next-generation Galaxy S23 and S23+ received their 3C certification honors earlier today and both devices support up to 25W charging just like their predecessors. The Galaxy S23 (SM-S9110) and Galaxy S23+ (SM-S9160) are both certified with the same EP-TA800 charger. The device identifiers confirm these units are meant for the Chinese market.

The news comes just a few days after the Galaxy S23 Ultra (SM-S9180) was also certified with 25W charging. We’re expecting this is the Chinese unit as well and this could still leave the possibility for international models to support higher charging speeds – say 45W. 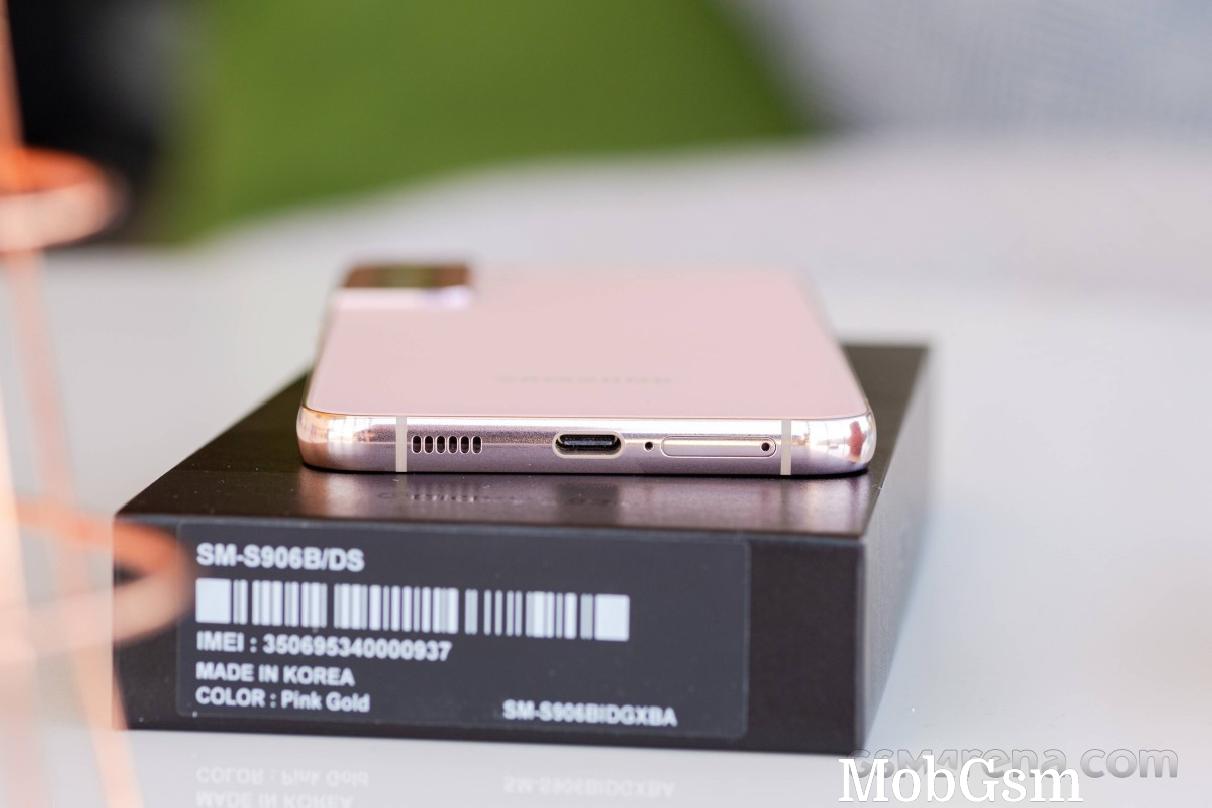 The Galaxy S22 Ultra does support up to 45W charging speeds though in our testing we found out that it doesn’t really have any tangible benefits over the 25W charging. A full 0-100% charge on the S22 Ultra with the 45W charger took just 5 minutes less than with the 25W charger. Samsung is expected to announce its Galaxy S23 series in Q1 2023.

Samsung Galaxy S23 and S23 Plus spotted on the FCC