Earlier this month we saw the first leaked renders of the upcoming Samsung Galaxy A54, ahead of its rumored official announcement in January. At that same event, the A54 may very well be joined by the slightly lower-end Galaxy A34, and this model is now joining in the leaked render fun, as it"s got a set of its own to boast. 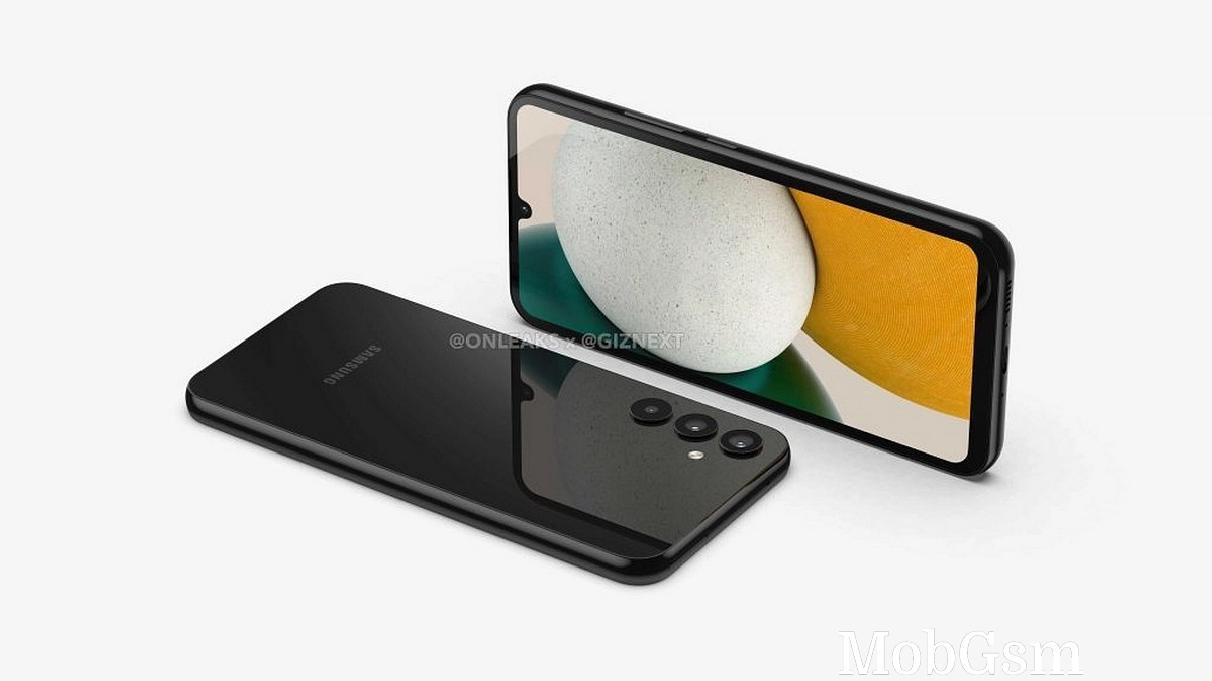 The Galaxy A34"s design is incredibly similar to that of the A54"s, which isn"t that surprising considering they"re going to be part of the same family of mid-range devices in the Korean company"s portfolio. 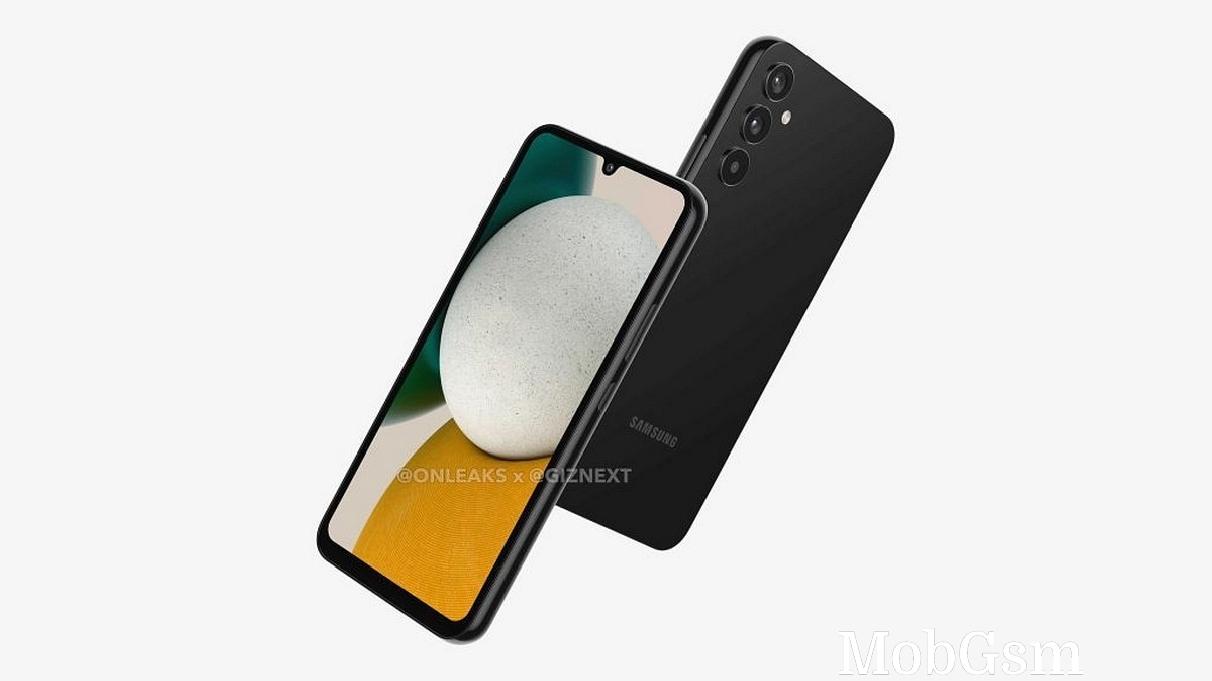 The most striking theme here is that every camera gets its own bump - there"s no "camera island" to speak of anymore. If this design cue reminds you of the Galaxy S22 Ultra, well, you"re not alone. The high-end phone"s design is trickling down to the mid-range, and it"s not the first time Samsung"s done something like this either. 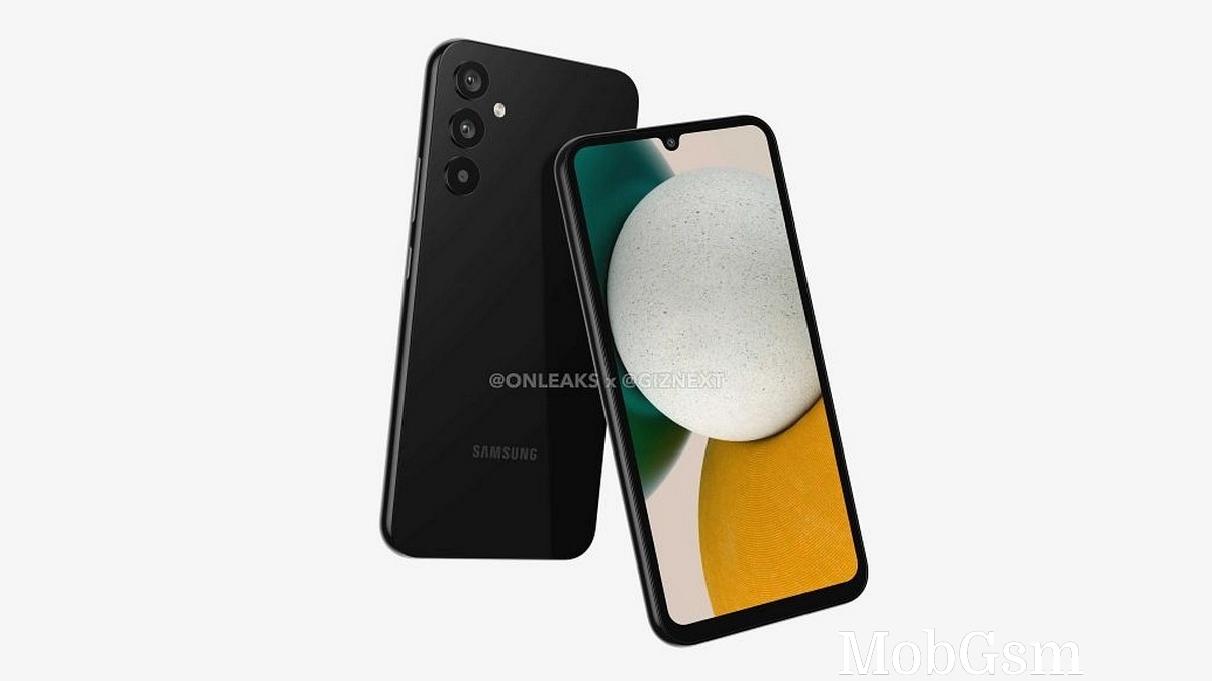 According to the source of the leaked renders, the Galaxy A34 measures 161.3 x 77.7 x 8.2 mm and comes with a 6.5-inch flat display and an "Infinity-U" waterdrop notch. That"s one point of difference with the A54, which opts for the more high-end looking hole-punch. 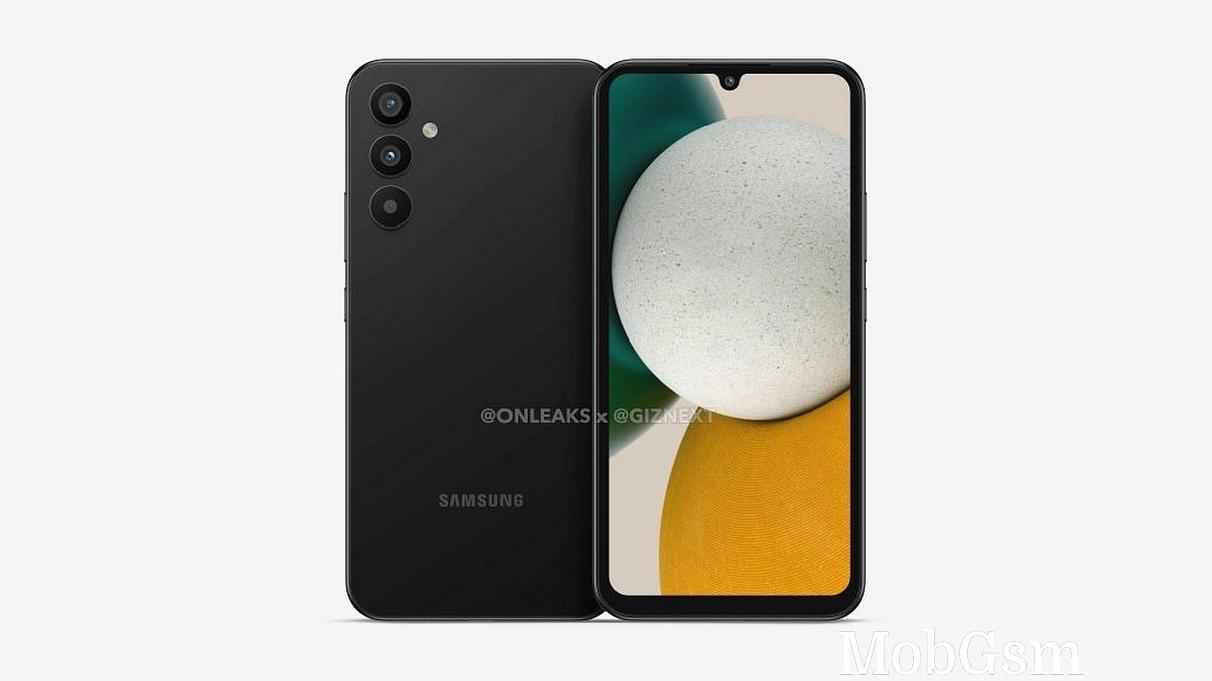 The A34 houses a 3.5 mm headphone jack on its bottom, a fingerprint sensor embedded in the power button, and will be offered in black among other hues. Compared to its predecessor, the Galaxy A33, the A34"s screen has grown by .1". That may be why the phone itself is ever so slightly bigger in all dimensions than 2022"s model. As rumored back in July, the A34 got rid of its depth sensor, which means it has one less camera ring on the rear too.