We"ve been hearing about the Samsung Galaxy A14 5G for some time now, but there"s no word from Samsung about it. However, you can expect the Korean conglomerate to unveil the Galaxy A14 5G soon since the smartphone"s support page has gone live on the company"s official Indian website.

The Galaxy A14 5G"s support page on Samsung"s website doesn"t include any specs, but its model code SM-A146B/DS confirms the smartphone will have dual-SIM support.

The Samsung Galaxy A14 5G is rumored to come with a 6.8" FullHD+ LCD, a triple camera setup on the rear headlined by a 50MP camera, and a 13MP shooter on the front for selfies and video calls. 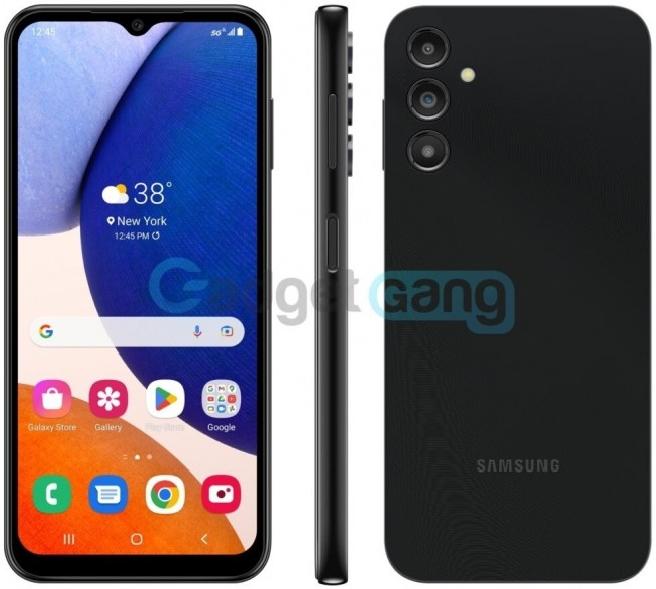 The smartphone will pack a 5,000 mAh battery which will be charged through a USB-C port. It will run Android 13 out of the box and have 4GB RAM onboard. However, the Galaxy A14 5G is expected to have two variants since it was spotted on Geekbench with different processors.