Samsung has quietly removed the Z letter from the name of the Galaxy Z Fold3 5G and Galaxy Z Flip3 5G in the three Baltic countries - Latvia, Lithuania, and Estonia. The move hasn't been officially explained but seems logical enough - to dispel any association with Russia's ongoing invasion of Ukraine. 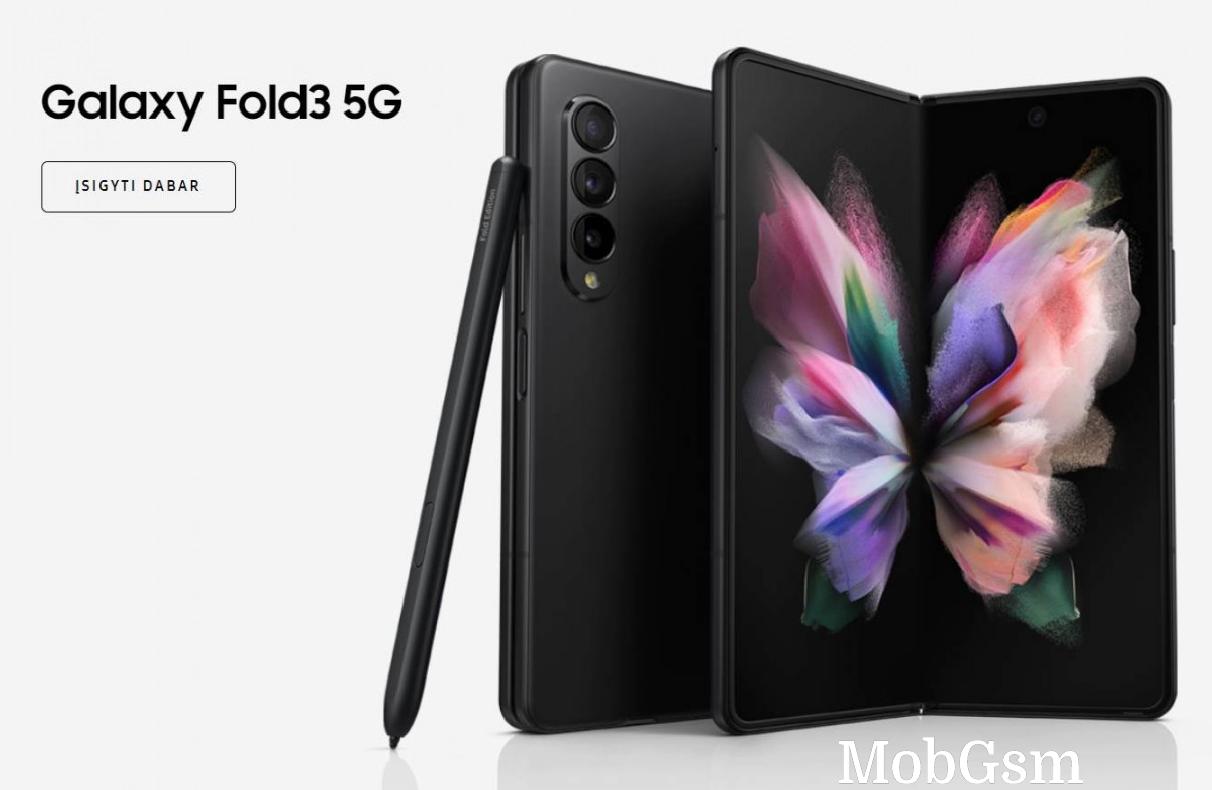 The product pages for both phones on all three local Samsung sites lack the Z letter in the images, but it's still present in the URL, showing that the move is quite recent.

Interestingly, the Ukrainian Samsung website still has the Galaxy Z naming, but that will likely change soon enough. 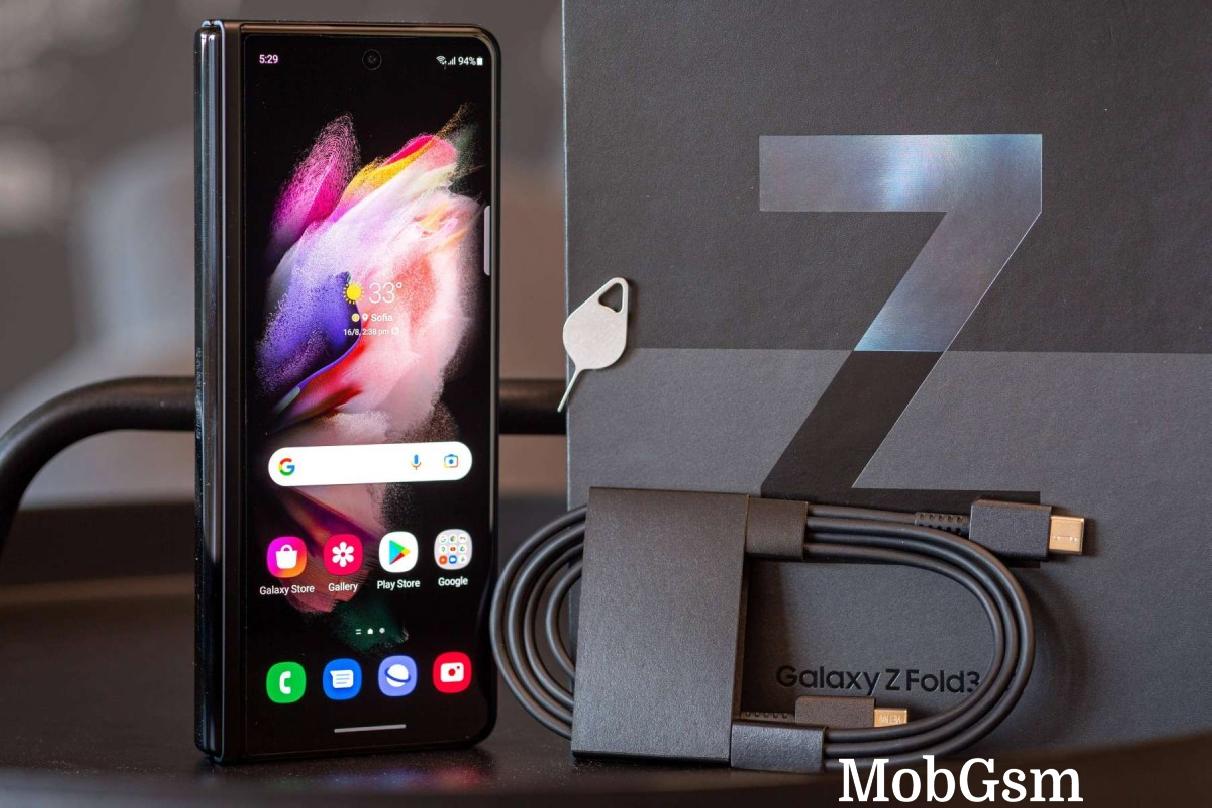 The letter Z has been a symbol found on Russia's invading forces and has led to speculation as to what it means, however that isn't clear. But as the countries closest to Russia in both geography and in history and culture, the Baltic states will likely associate the letter Z more strongly with Russia than most others. 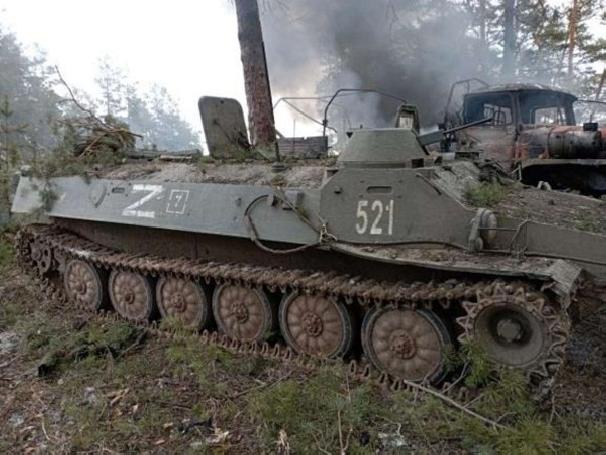 Samsung Galaxy Watch4 will get Google Assistant this summer

Samsung Galaxy Z Fold4 to lose a bit of weight