The result is similar to other phones with a Snapdragon 8+ Gen 1 chipset, suggesting this new Redmi will have the latest Qualcomm flagship chipset as well. 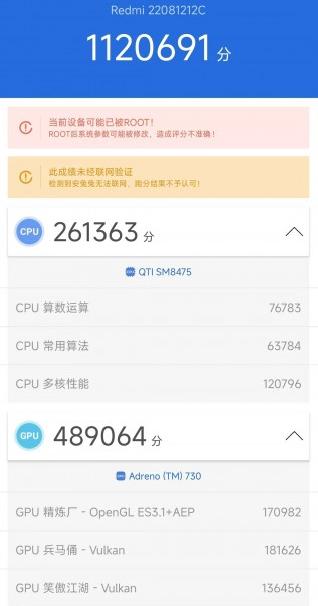 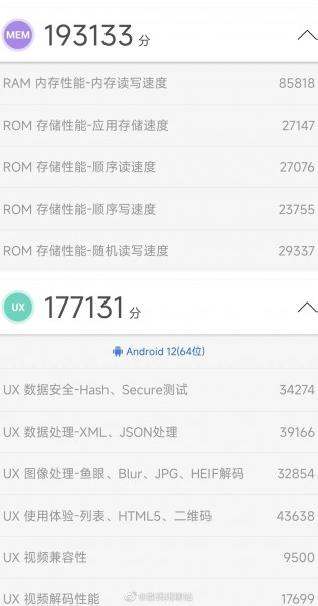