Redmi hasn't divulged any specs of the K50i yet, but the teaser shared by the company reveals the smartphone's design. It has a triple camera setup on the rear, and blue is one of the color options you will get to choose from. 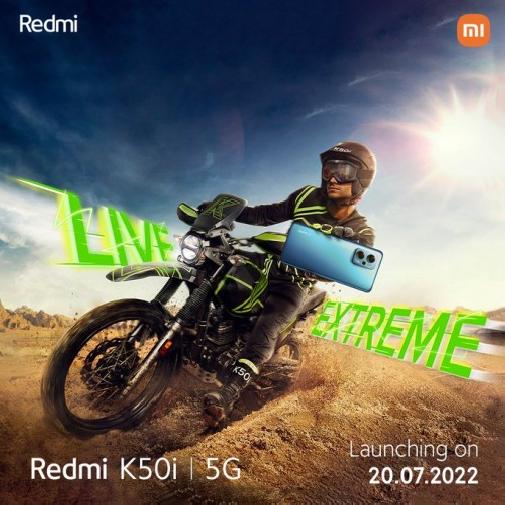 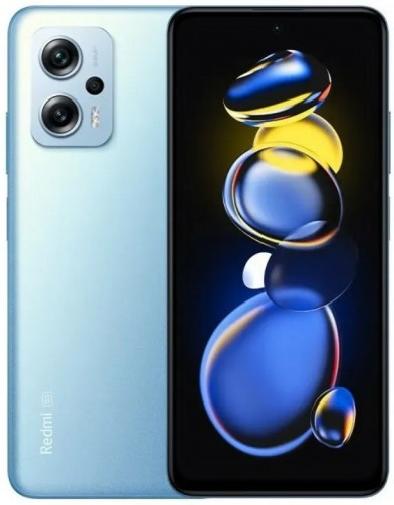