However, as a part of the Diwali celebration, both versions will be sold at a discount of INR500 ($6/€6) for a limited time. You can buy one in Black, Light Blue, or Light Green color starting October 17 through Xiaomi"s official Indian website, Flipkart, Mi.com, and offline retail stores across the country. 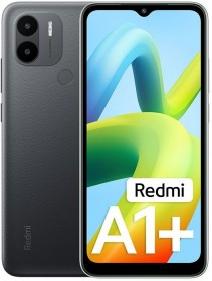 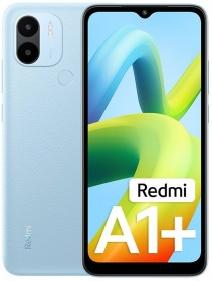 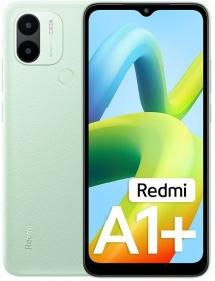 The Redmi A1+ isn"t an entirely new smartphone, though. It"s a Redmi A1 with a rear-mounted fingerprint scanner and a 3GB RAM option. The Redmi A1 comes in a single 2GB/32GB configuration in India and is available for INR6,299 ($76/€78) through Xiaomi"s Indian website and Amazon.in. 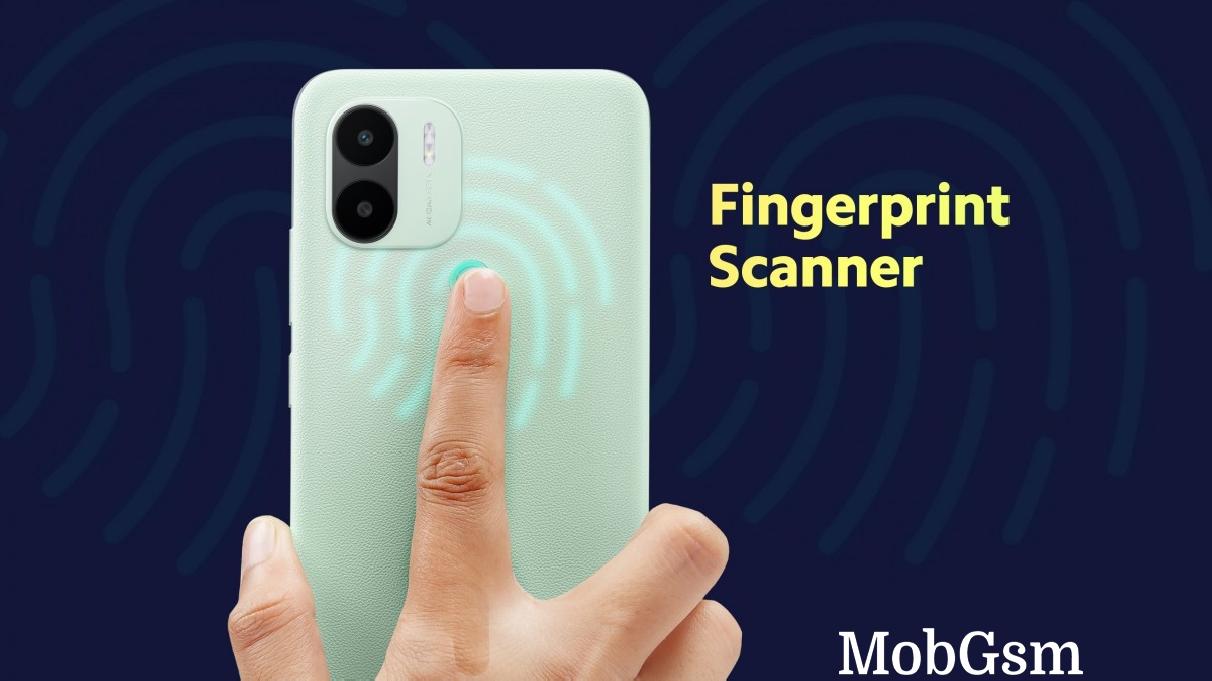 The Redmi A1+ is powered by the Helio A22 SoC and runs MIUI 12 based on Android 12 (Go Edition). It"s built around a 6.52" HD+ display with a notch for the 5MP selfie camera, and its rear panel - having a leather texture finish - sports a dual camera system comprising an 8MP primary camera and a QVGA unit. 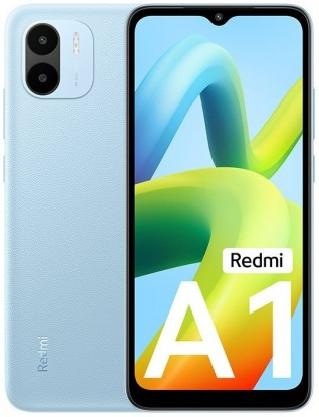 The rest of the Redmi A1 Plus" highlights include a 3.5mm headphone jack, a dedicated microSD card slot for storage expansion of up to 512GB, and a 5,000 mAh battery charged through a microUSB port at up to 10W.