The four platforms part of this series support much wider 320MHz channels over 2.4GHz, 5Hz, and 6GHz spectrums. 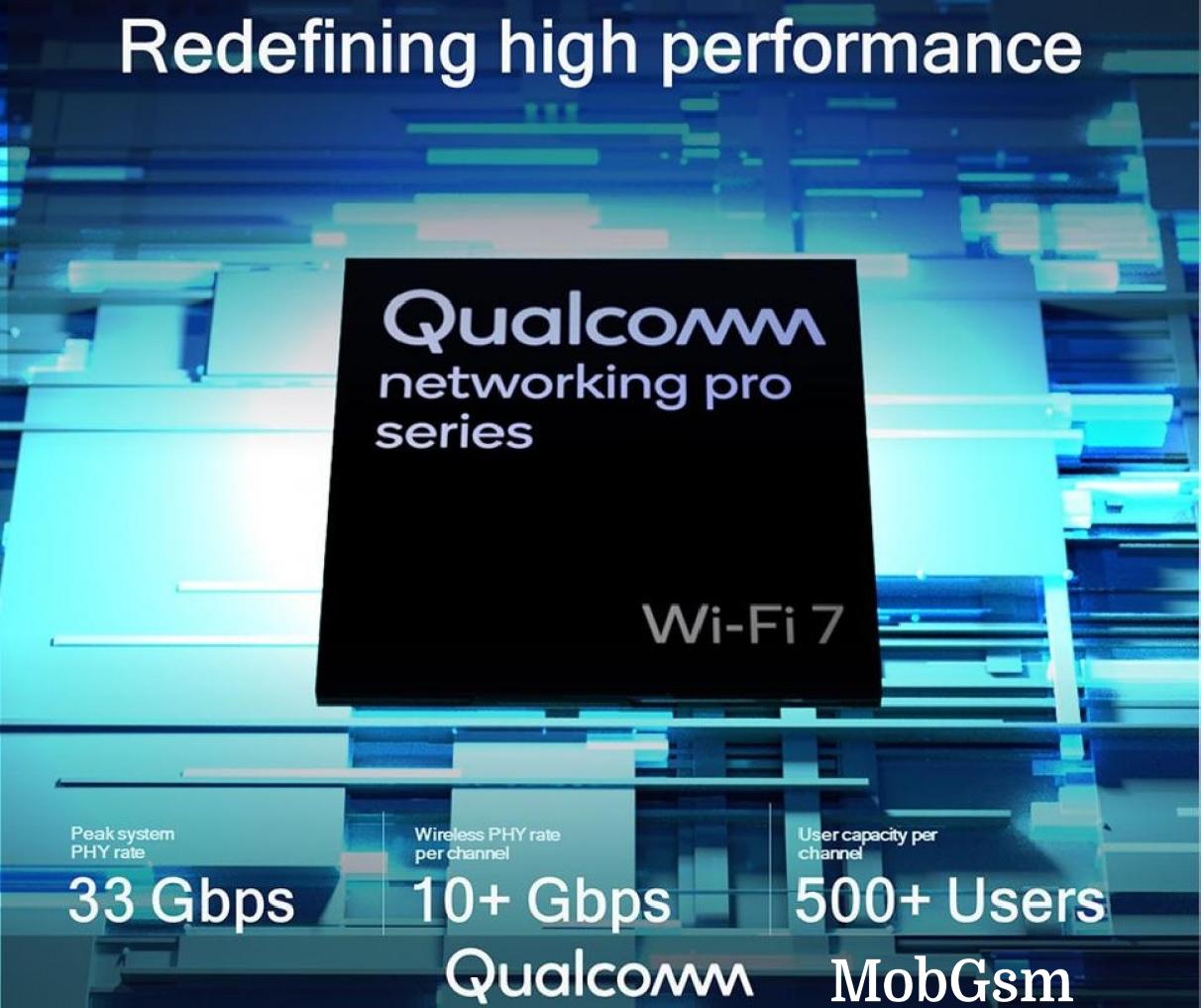 It feels like Wi-Fi 6/6E arrived just yesterday, and while it was adopted in 2019 and 2020, companies are already gunning for the next-gen standard, dubbed by the IEEE (Institute of Electrical and Electronics Engineers) 802.11be.

Shortly put, it will bring Multi-Link Operation (MLO) for utilizing multiple radio links on different channel frequencies. There is also Adaptive Interface Puncturing (AIP) that discards slots of spectrum that are too congested. 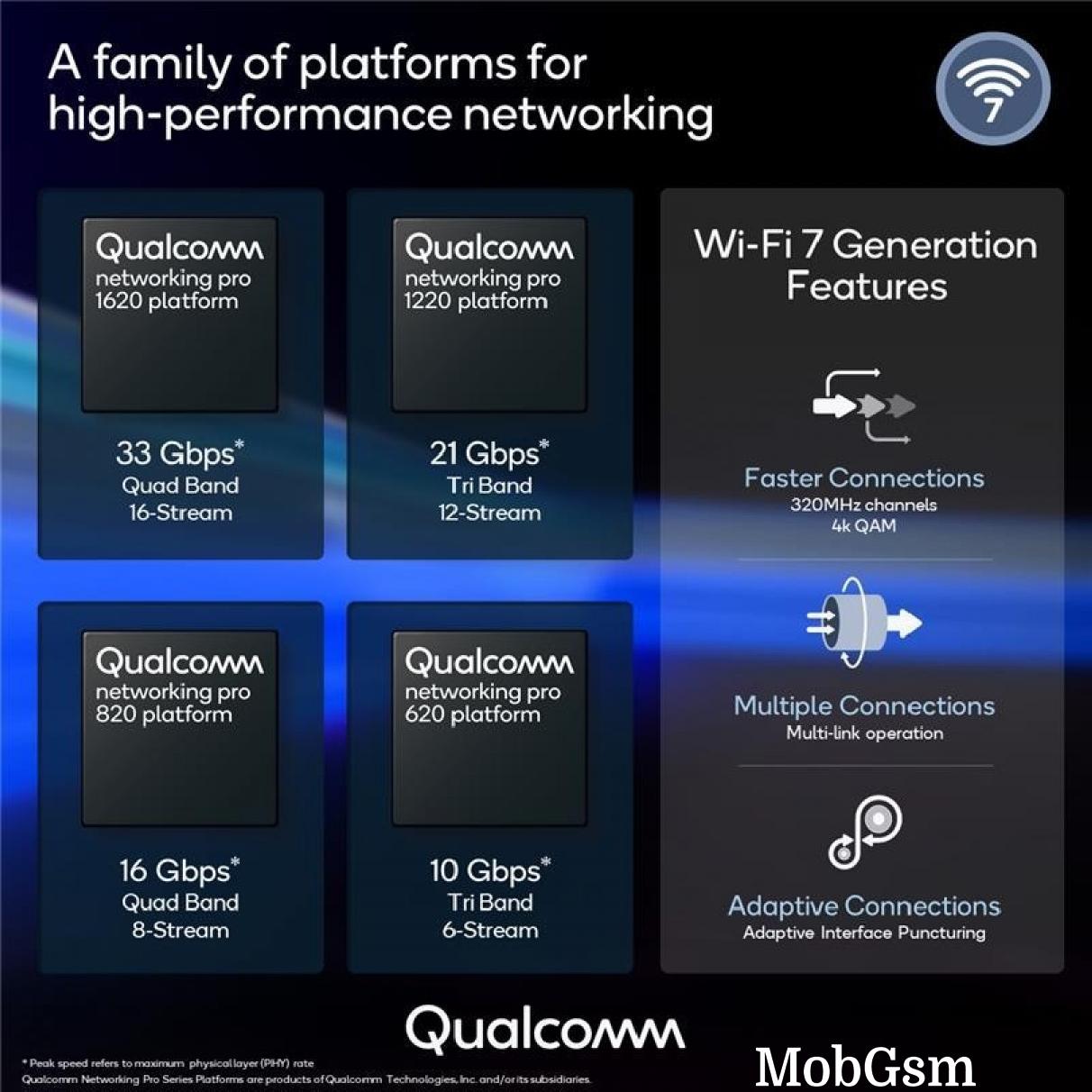 All these technologies, introduced by Qualcomm, will enable even quicker and more stable internet speeds at venues such as stadiums. Nick Kucharewski, VP and General Manager of Wireless Infrastructure and Networking at the San Diego company, said Wi-Fi 7 and Wi-Fi 6 would be able to coexist for a long time as markets “mature and evolve”.

It is worth mentioning that while Qualcomm is paving the way for the next Wi-Fi standard, expectations are it won’t be certified before 2024, so we’ll have to wait a little bit more before mass adoption is a thing.

Qualcomm is allegedly announcing the Snapdragon 8 Gen 1+ in May

Qualcomm's Snapdragon 8 Gen 1+ to be made by TSMC

Qualcomm's next flagship SoC to support the AV1 video codec