Qualcomm is allegedly announcing the Snapdragon 8 Gen 1+ in May

Ever since the Snapdragon 8 Gen 1 chipset was announced, rumors have been flying about a mythical "+" version, which would be made using TSMC's 4nm node, instead of Samsung's - and that fueled a lot of speculation about this Snapdragon 8 Gen 1+ being less prone to overheat and throttle its performance than its non-Plus sibling, since TSMC's 4nm process is widely hailed as being more efficient.

Today a usually reliable source tells us that the new SoC is going to be made official at some point in May. It stands to reason that devices powered by it could then be announced immediately afterwards - so if this pans out, expect the first Snapdragon 8 Gen 1+ phones to be unveiled before the end of May and become available in June. The list of first-phase customers includes Lenovo and Motorola, OnePlus, and Xiaomi. 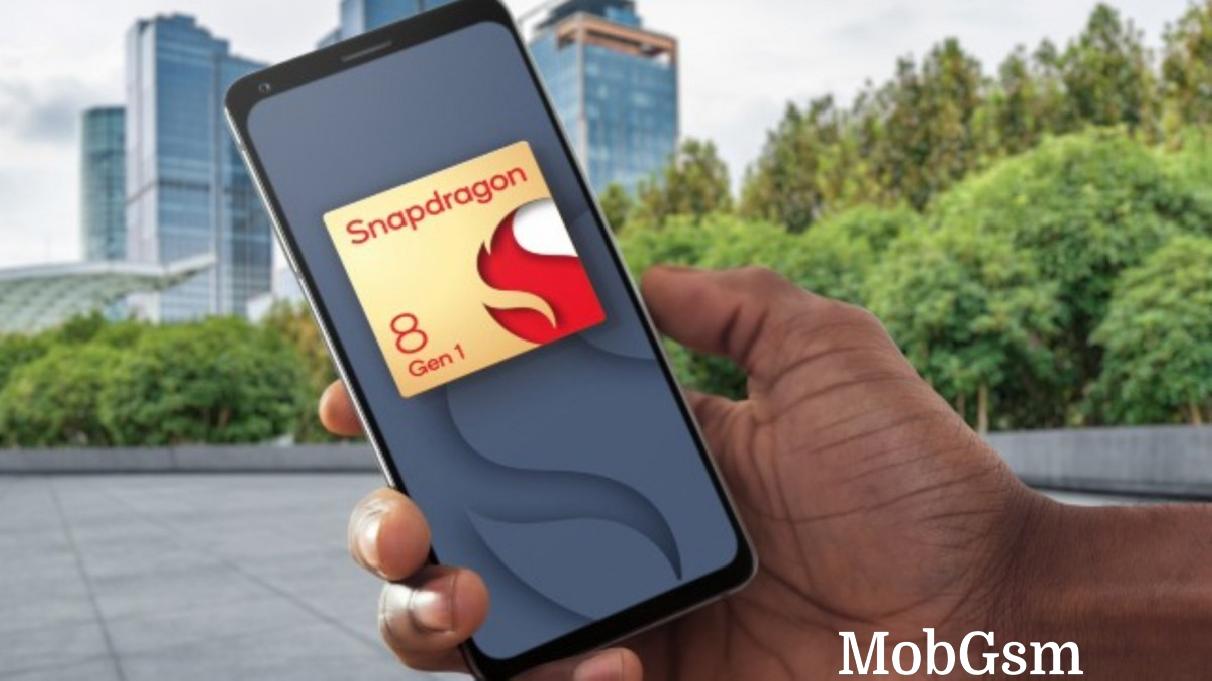 The Snapdragon 8 Gen 1's model number is SM8450, and the 8 Gen 1+ will apparently be identified as SM8475, signifying that Qualcomm is definitely expecting it to be a noticeable step up compared to its sibling.

New 7-series chips will also debut around the same time, and these, like the 8 Gen 1+, are already in smartphone makers' hands for testing and product launch preparations.

Qualcomm's Snapdragon 8 Gen 1+ to be made by TSMC

Qualcomm's next flagship SoC to support the AV1 video codec

Qualcomm confirms Snapdragon 8 Gen1 name, will unveil it on November 30