Last month, Poco"s Indian branch announced that it would launch the Poco C50 in India in the last week of November, but that didn"t happen for some reason. And while there"s no update from the Chinese brand about the C50"s India launch, a media report claims the smartphone will debut in India next week - on January 3.

Poco previously said the C50 will be a "budget disrupter" and an "overall package" that will deliver "stellar camera performance, immersive multimedia experience," and "long battery life with a sleek design." You can expect Poco to start teasing the C50 on social media in a day or two if it plans to launch it next Tuesday. 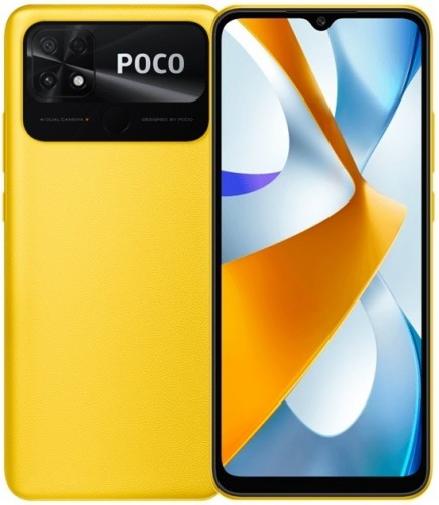 Another smartphone Poco is expected to launch is the X5 5G. The Poco X5 5G has already been certified by BIS and FCC, and now it has bagged NBTC"s certification, taking it a step closer to the launch. It"s listed on the Thai certifying authority"s website with model designation 22111317PG, which is different from the ones we saw on FCC and BIS. 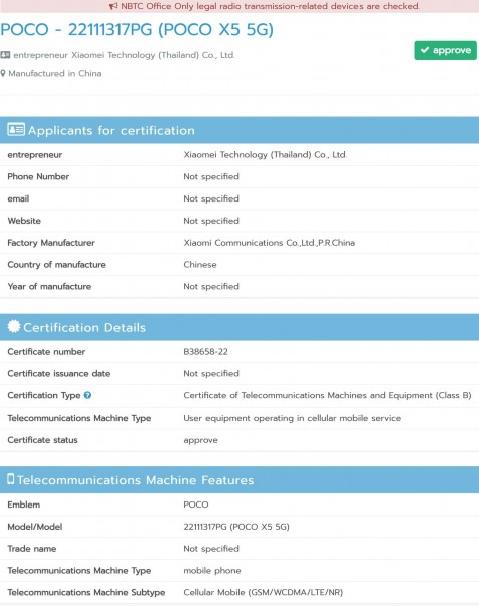 There"s no word from Poco about the X5 5G, but more details about it should surface soon.

Poco X5 has all of its specs leaked, won't be launched in India

Poco C50 is launching in last week of November