The Oppo Reno8 T series we"ve been hearing about for over a week now is "coming soon." This revelation comes from Oppo"s Indonesian branch, which also set up a promo page for the Reno8 T series on its official website, corroborating the lineup"s previous design leaks and color options.

The Reno8 T series, touted as "The Portrait Expert," will have 4G and 5G models. The smartphones listed on Oppo"s website and online store aren"t explicitly mentioned as 4G or 5G versions. But rumors claim the black and orange-colored smartphones - having flat screens with punch holes in the top-left - are the Reno8 T 4G, meaning the smartphone with gradient design, curved display, and centered punch hole is likely the Reno8 T 5G. 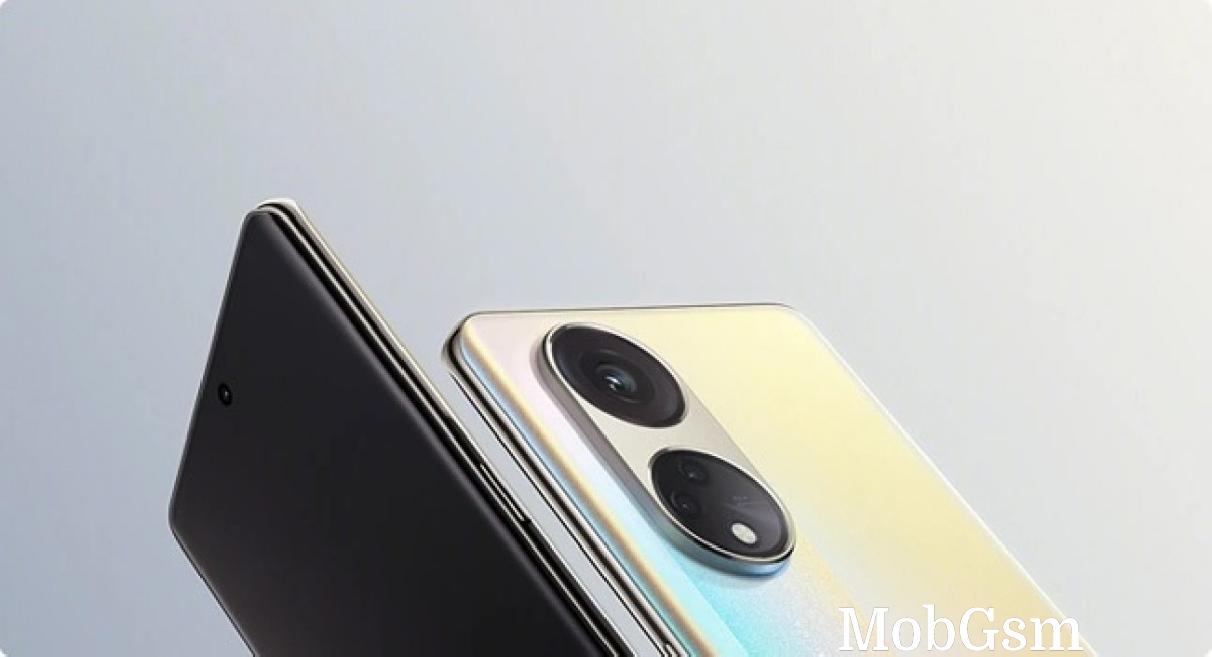 Both variants sport triple camera setups on the rear, and you can expect at least one of them to include a microscope unit since Oppo has teased that on its promo page. 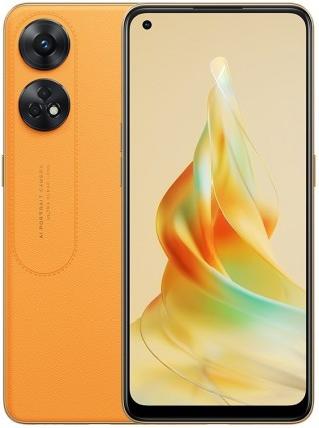 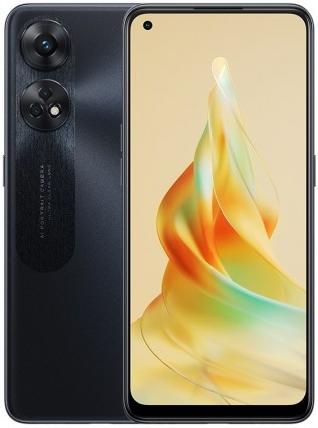 The Midnight Black Reno8 T 4G and 5G will come with the Oppo Glow design, while the Reno8 T 4G Sunset Orange version will have a leather design. Although it"s unclear if this is the Fibreglass-Leather design we"ve seen on F21 Pro 4G or something different. 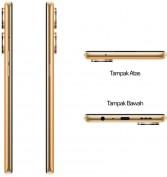 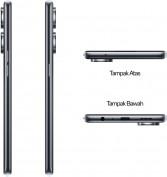 One of the images shared by Oppo also shows the first camera on the orange model with a white ring around it. If it"s the Orbit Light, which we"ve seen on the F21 Pro 4G, it will be used to evenly light up the area when taking microscopic photos/videos. It will also glow up for incoming calls and app notifications and when the phone"s charging.

Oppo is expected to launch the Reno8 T in India in the first week of February, so you can expect the Chinese brand to drop more teasers about the smartphones in the coming days to build more hype.

Three years in, keyboard-equipped Astro Slide is a dead end

Take a look at Samsung's official promo videos for the Galaxy S23, S23+, and S23 Ultra