Oppo’s tablet has been rumored throughout the second half of 2021 but more recent evidence points to an imminent launch. The most recent report saw the tablet pass through 3C certification with support for 33W fast charging. Now, the unreleased tablet (OPD2101) has been spotted on Geekbench 4’s database. 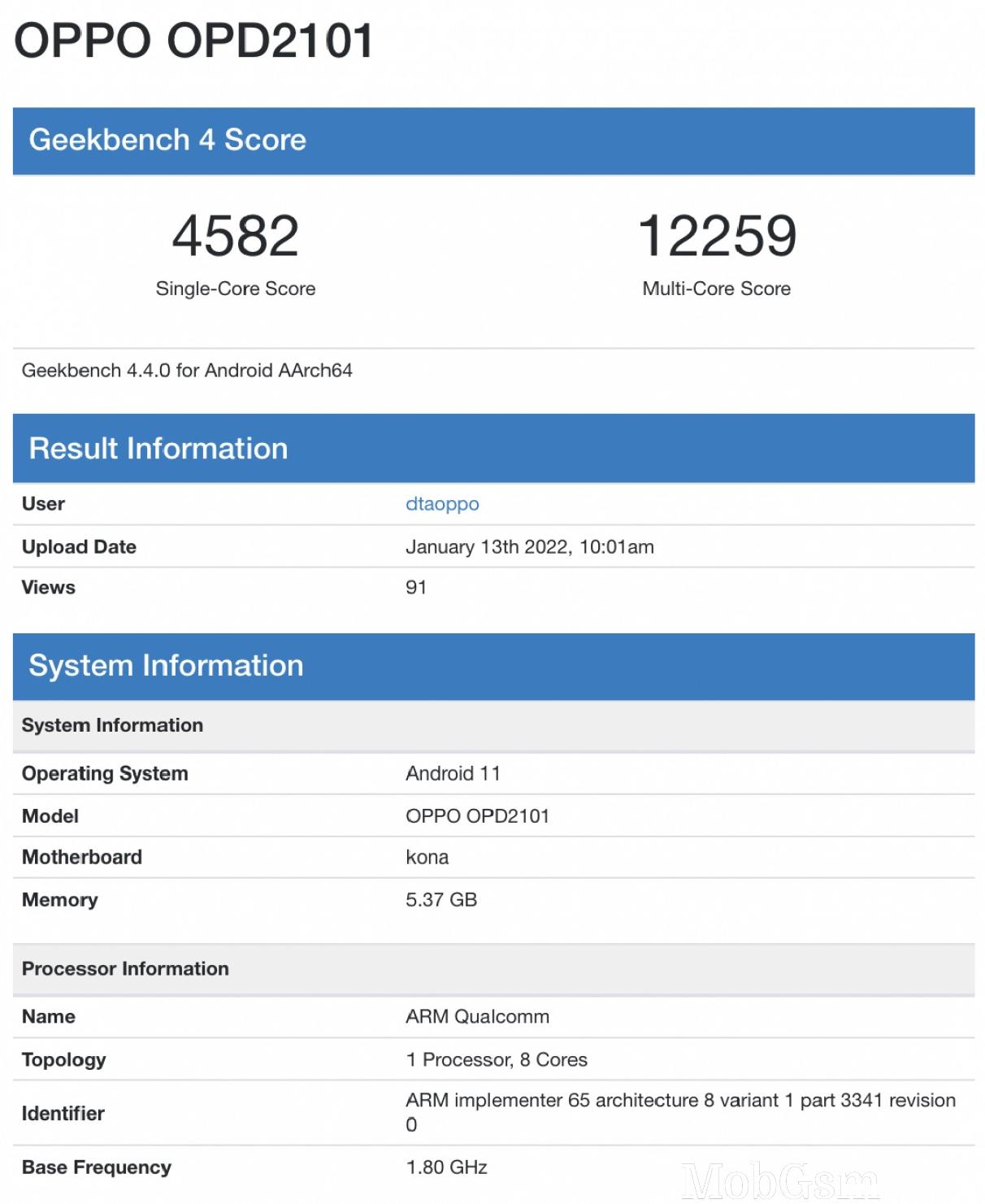 The benchmark contains the same model number as that of the 3C certification. In the benchmark it’s listed that the device is running Android 11 and 6GB of RAM. There’s also mention of “kona” and clock speeds of up to 3.19GHz – indicating the tablet will indeed be powered by the Snapdragon 870 as previously rumored. 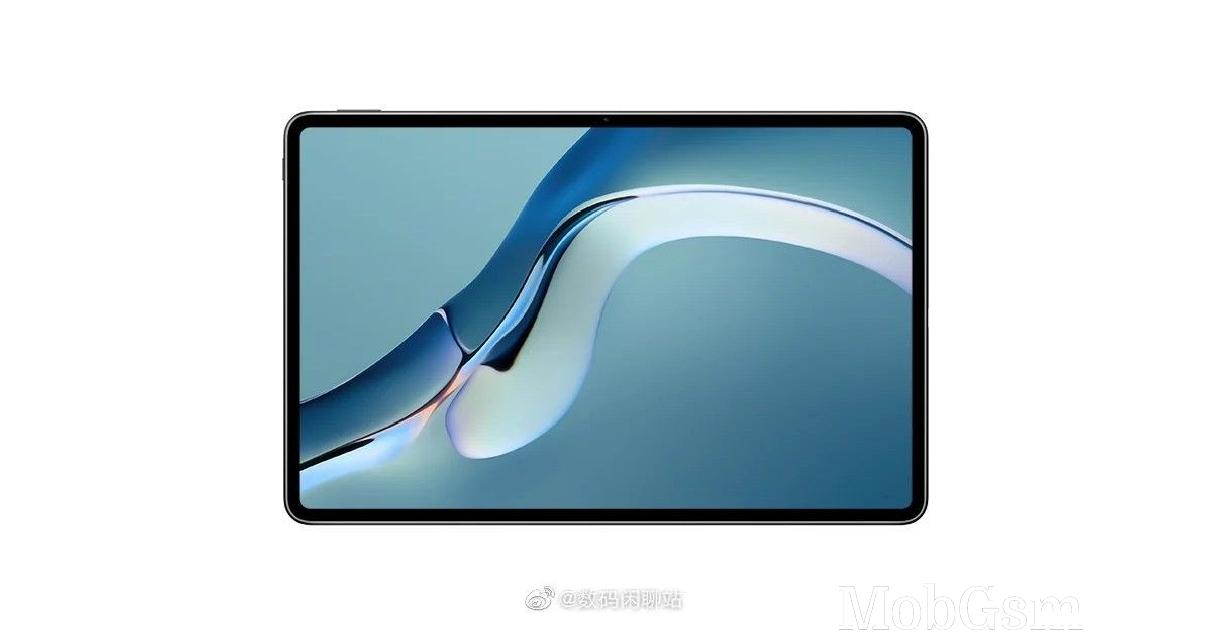